Tokyo Olympic organizing committee President Yoshiro Mori rejected on Tuesday the idea of holding the postponed games next summer behind closed doors, saying spectators are an essential part of sports.

"We shouldn't make spectators go through hard times. Sporting events are all about the whole country empathizing," Mori said in an interview with Kyodo News.

Mori said the IOC chief's comments were made "assuming the worst-case scenario." But the former prime minister acknowledged the organizers will have to look at such options should the spread of the virus not be contained.

The committee will convene a panel from September with the national and metropolitan governments to determine if cutting the number of spectators might be necessary. 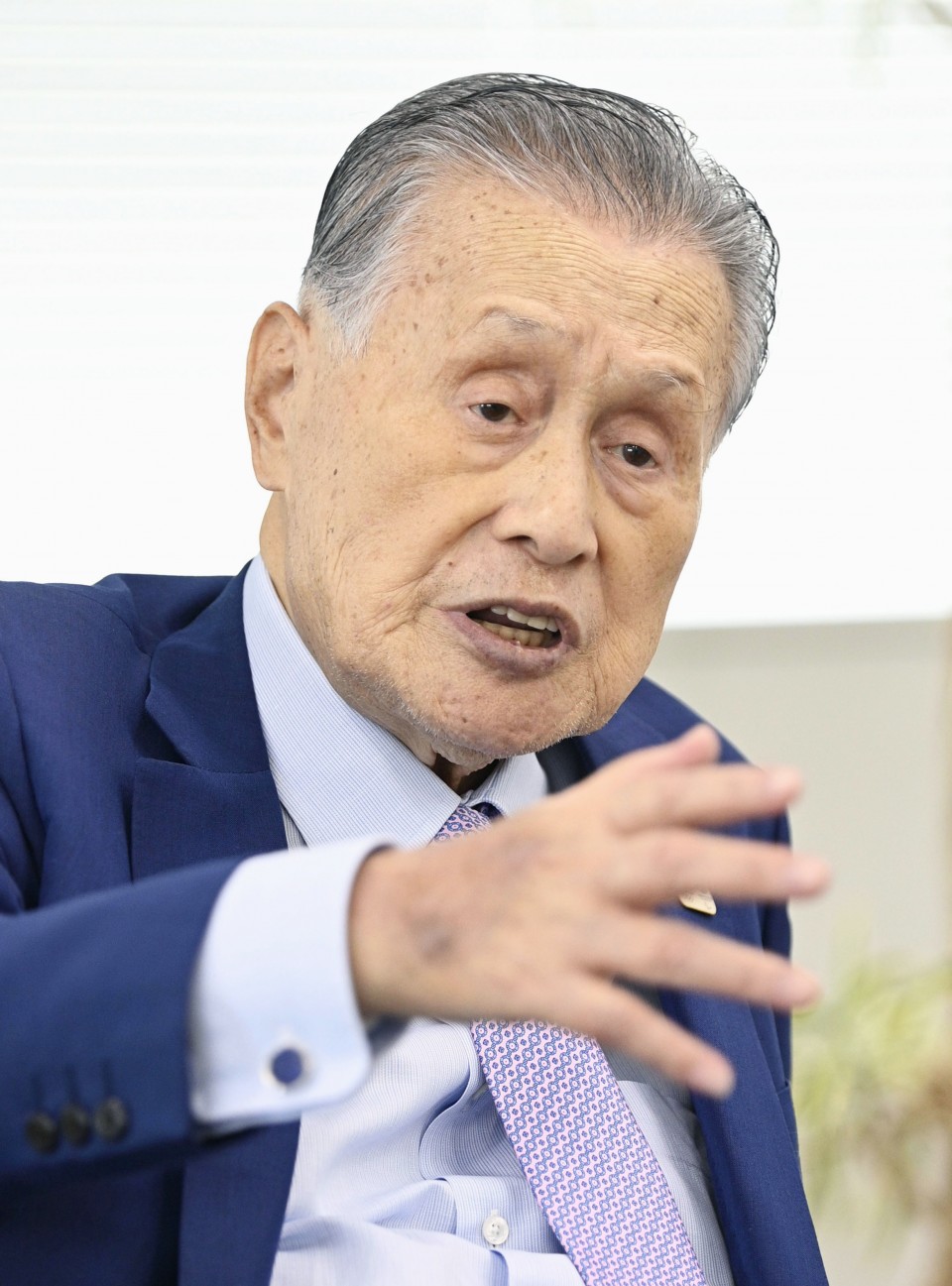 Mori said it is preferable to maintain the schedule for the torch relay, claiming changes to the original plan "would be impolite to regions that have given their cooperation."

He also said it would be difficult to limit the number of athletes participating in the opening and closing ceremonies.

"If athletes have the strong will to take part (in ceremonies), we can't tell them things from our side," Mori said. "(The parade) also uplifts spectators. Doing away with it is not an option."

With the Tokyo organizers aiming to trim the additional costs stemming from the one-year postponement in a number of areas, Mori said he was hopeful the efforts would generate ideas for future Olympics.

"There are many things that should be fixed in Olympic operations. Even if we can't realize it this time, it will help next time," he said. "I hope senior IOC officials will say the Tokyo Games have been a turning point for streamlining the Olympics."

"I feel they should continuously review what parts are necessary, remove a sport when a new one is introduced, or not selecting sports that require a new venue costing 30 billion to 50 billion yen ($28 million and $47 million)," he said.