The local organizer of the Tokyo Olympics and Paralympics has started asking its contracted corporate sponsors for additional funds to help cover costs associated with the postponement of the sporting events due to the coronavirus pandemic, sources close to the matter said Tuesday.

How to secure extra funding for the postponed Tokyo Games, due to kick off a year from Thursday, has become a major challenge for the organizer, with the additional cost expected to be in the hundreds of billions of yen. 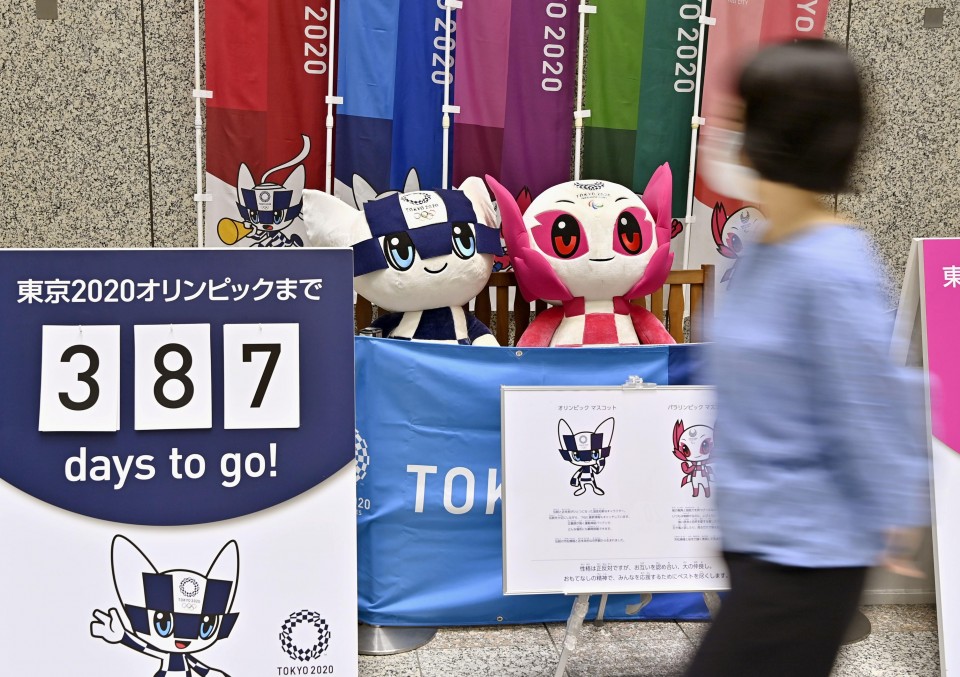 The corporate sponsors are facing a difficult decision as the pandemic and subsequent global economic slowdown have hit their earnings.

Tokyo Games organizing committee CEO Toshiro Muto has said that the additional cost of the yearlong delay will be reported as early as this autumn.

The committee is expected to discuss with the Japanese and Tokyo metropolitan governments how the amount will be split between them.

They had expected the total cost of hosting the games to be 1.35 trillion yen ($12.6 billion), with the committee covering 603 billion yen.

There are four kinds of sponsorship, with contract details and contributions differing for each one. Worldwide Olympic Partners have contracts with the International Olympic Committee, while the others, including Olympic Gold Partners, limit their sponsorship to the Tokyo Games.

Organizing committee head Yoshiro Mori, together with Muto and other members of the committee, started visiting some of the sponsors this month to request additional contributions, the sources said.

But with the revised overall cost yet to be announced, the committee members during the meetings did not present specific figures for additional contributions, according to the sources.

The Olympics were postponed for the first time in history in March amid the pandemic.

The organizing committee and the IOC have agreed to simplify the rescheduled events to cut costs and ensure safety.

But the simplified games could also diminish their appeal to sponsors, as any reduction of spectators would mean a smaller audience for advertising, the sources said.