China has approved issuing some types of visas to Japanese and South Korean citizens as exceptions of its policy of suspending visa facilities after the neighbors tightened border controls on visitors from China, a Chinese government source said Monday. 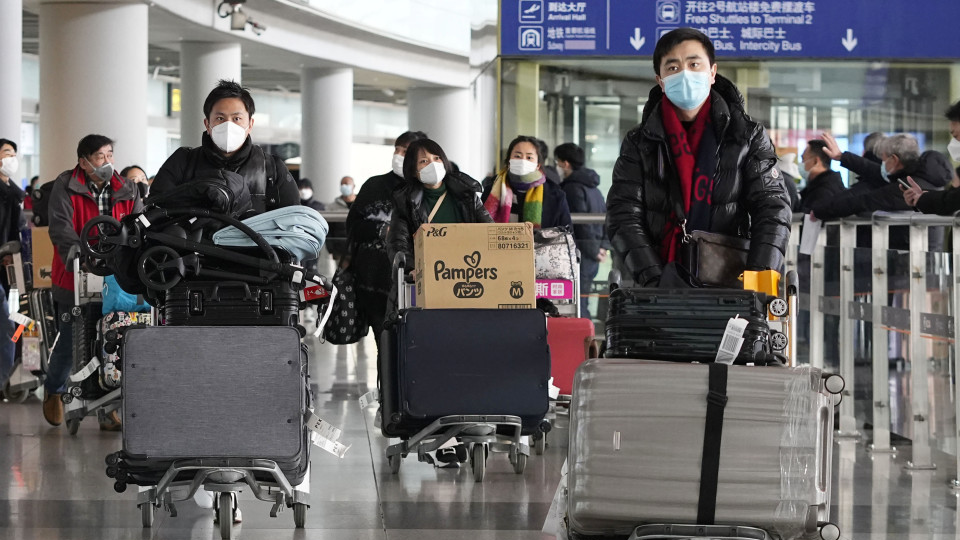 However, the Chinese government has not released the criteria for exceptional visa issuance, with the source saying it will be decided on a case-by-case basis.

Japan and South Korea are among a number of countries that have strengthened their border controls targeting those traveling from China to prevent the spread of COVID-19, as Beijing reopened its borders and abandoned quarantine measures on Jan. 8 despite an explosion of infections following the significant easing of its antivirus steps.

On Jan. 10, China halted visa issuance for Japanese and South Korean travelers, criticizing their measures on visitors from China as "discriminatory" entry restrictions. Beijing has not clarified the timing of its resumption.

The countries that tightened border controls on travelers from China cited a lack of credible infection data and fears that a new virus variant could emerge in the Asian country.

On Saturday, Chinese health authorities reported nearly 60,000 deaths related to COVID-19 between Dec. 8 last year and Thursday, but the figure does not include those who died at home and the actual death count is believed to be even higher.