Takahashi was known as the composer of "Rydeen," one of the most popular tracks of YMO, the trailblazing band he formed in 1978 with Ryuichi Sakamoto, world-renowned musician and composer, and Haruomi Hosono.

Aspiration pneumonia is an infection of the lungs that occurs when food or liquid is breathed into the airways or lungs, instead of being swallowed. 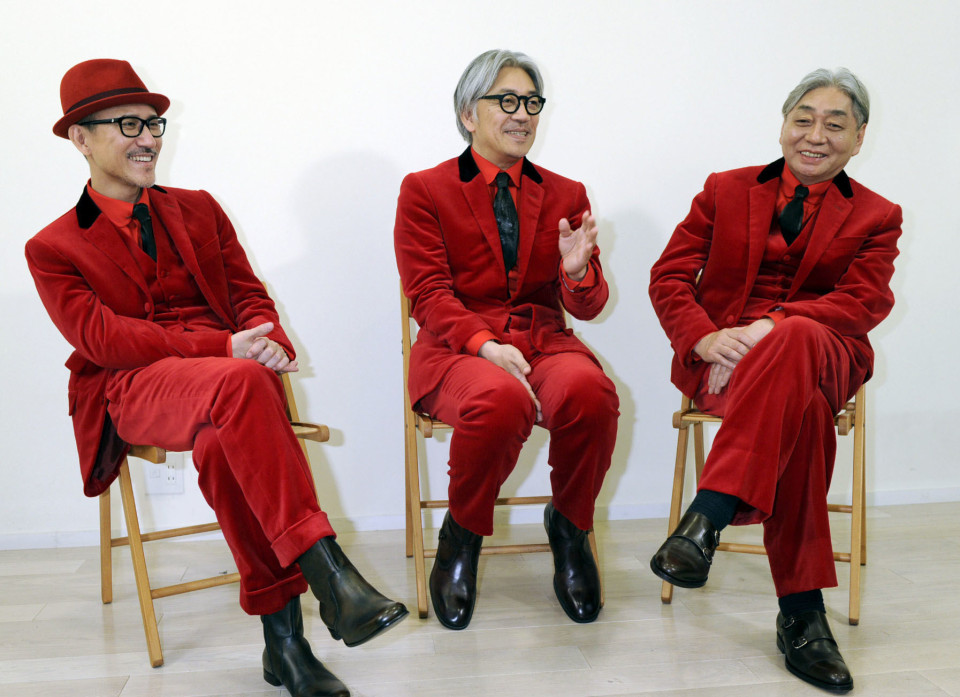 Known for wearing suits in the style of Mao that were designed by Takahashi, YMO was a pioneer of futuristic techno-pop, making full use of synthesizers in the late 1970s, when the arcade game "Space Invaders" became a hit.

The trio's performances, including tracks such as "Technopolis," were well received in the United States and Europe. The band's music became popular in Japan following its success overseas.

Takahashi also performed as a vocalist, including on the YMO hit "Kimi ni Mune Kyun" (my heart beats for you), released as a single in 1983.

Prior to YMO, Takahashi joined the internationally successful Sadistic Mika Band in 1972 led by musician Kazuhiko Kato. The group opened for Roxy Music in Britain in 1975. 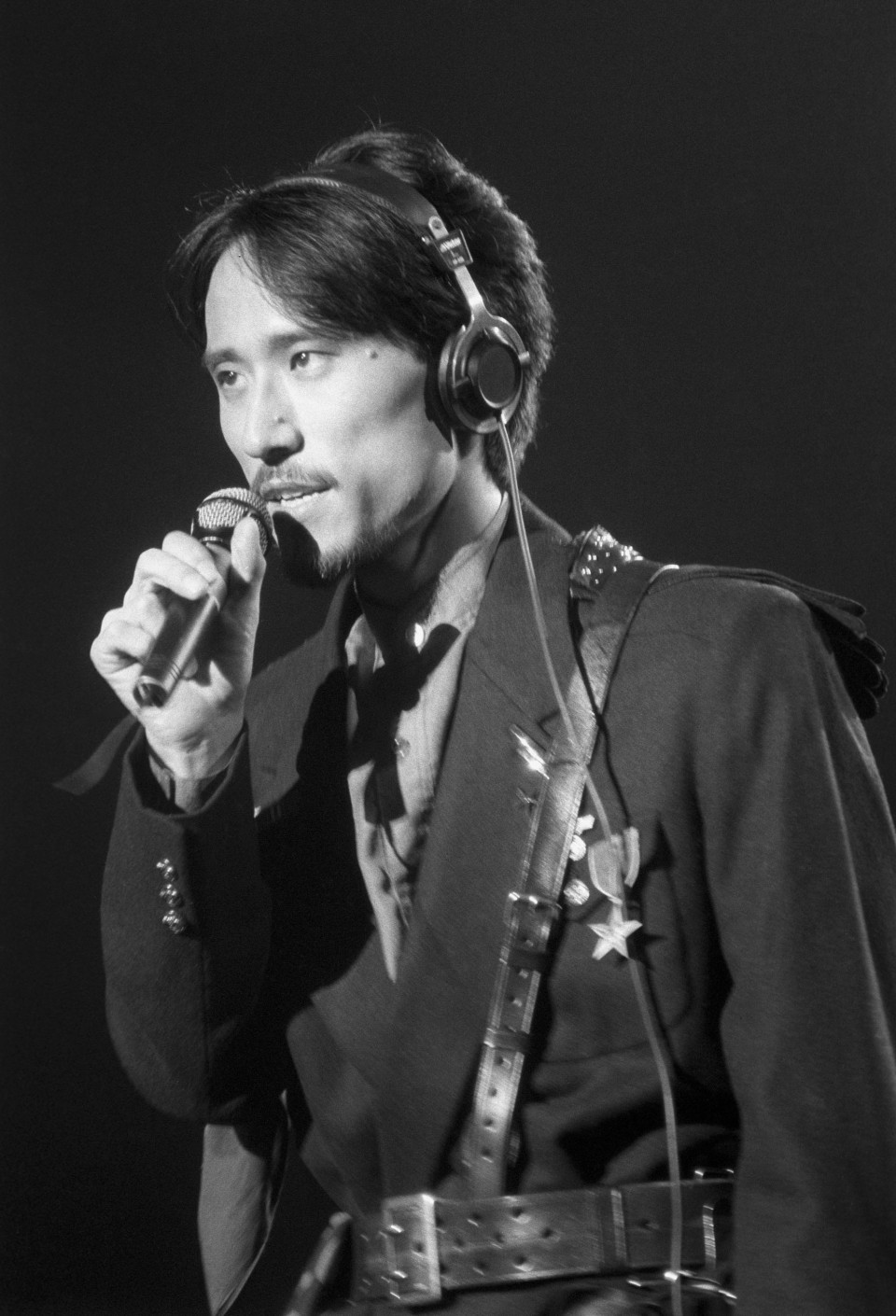 Takahashi also performed as a solo musician and joined other bands including Metafive.

He started playing the drums when he was in fifth grade and looked to The Ventures' Mel Taylor as a role model.

In a book he authored, Takahashi shared his thoughts about the ideal musician and cited The Beatles' George Harrison as someone who "takes on a supporting role but stands out" or "a main character who does not stand out."

The Tokyo native underwent surgery for a brain tumor in August 2020.

Sakamoto, 70, tweeted a word-less grey square Sunday morning to which domestic and international fans expressed their sadness in their replies.

The artist is battling cancer and released an audience-less, pre-recorded concert last month that he said "may be my last" due to his ongoing illness. 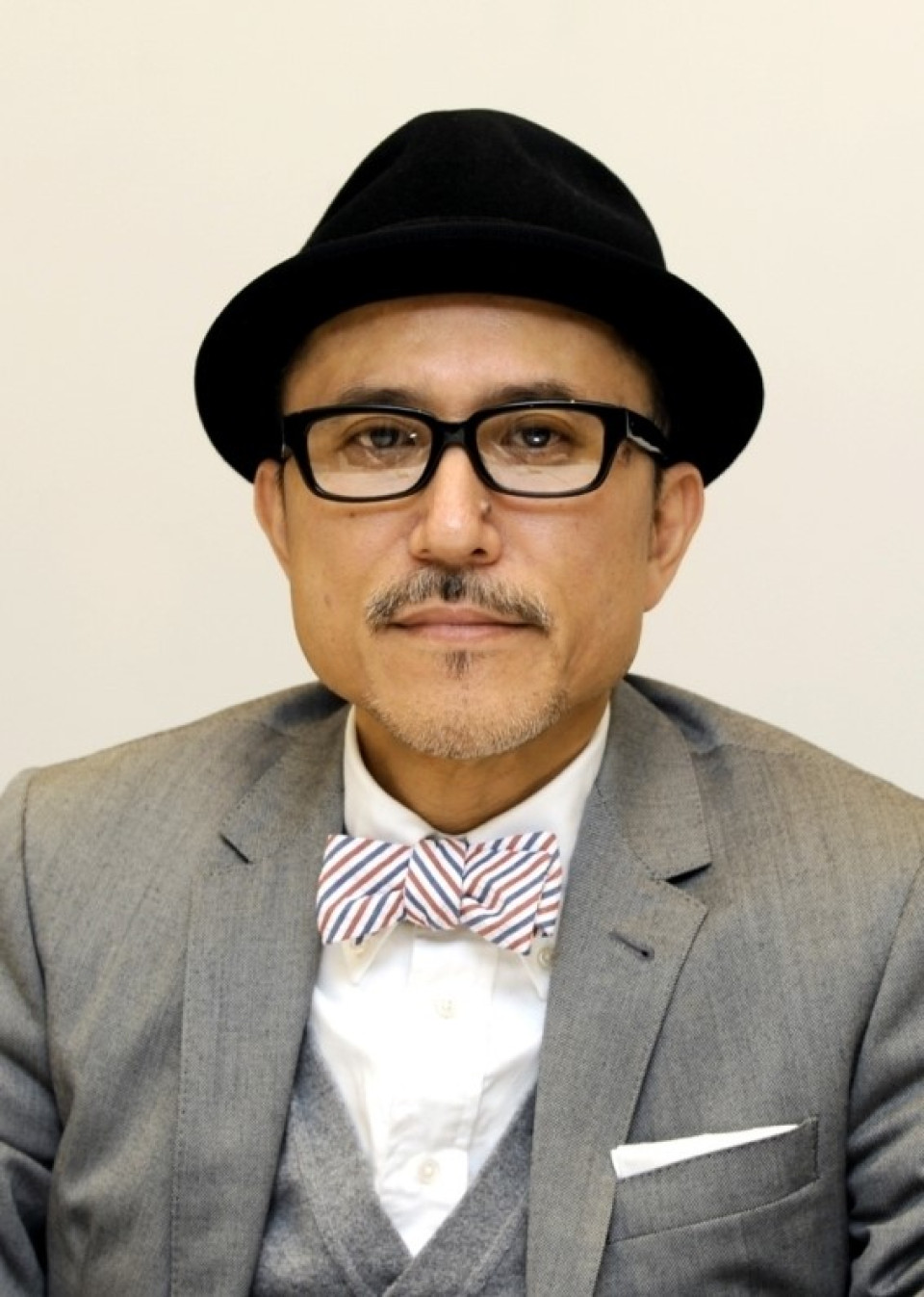