Japanese composer and musician Ryuichi Sakamoto released a stream of an audience-less, pre-recorded concert on Sunday that he has said "may be my last" due to his ongoing battle with cancer.

Sakamoto, known for his film scores as well as his work in the 1970s and 1980s with electronic music band Yellow Magic Orchestra, revealed in June that he is battling stage IV cancer, after previously announcing he had throat cancer in 2014 and rectal cancer in 2021. 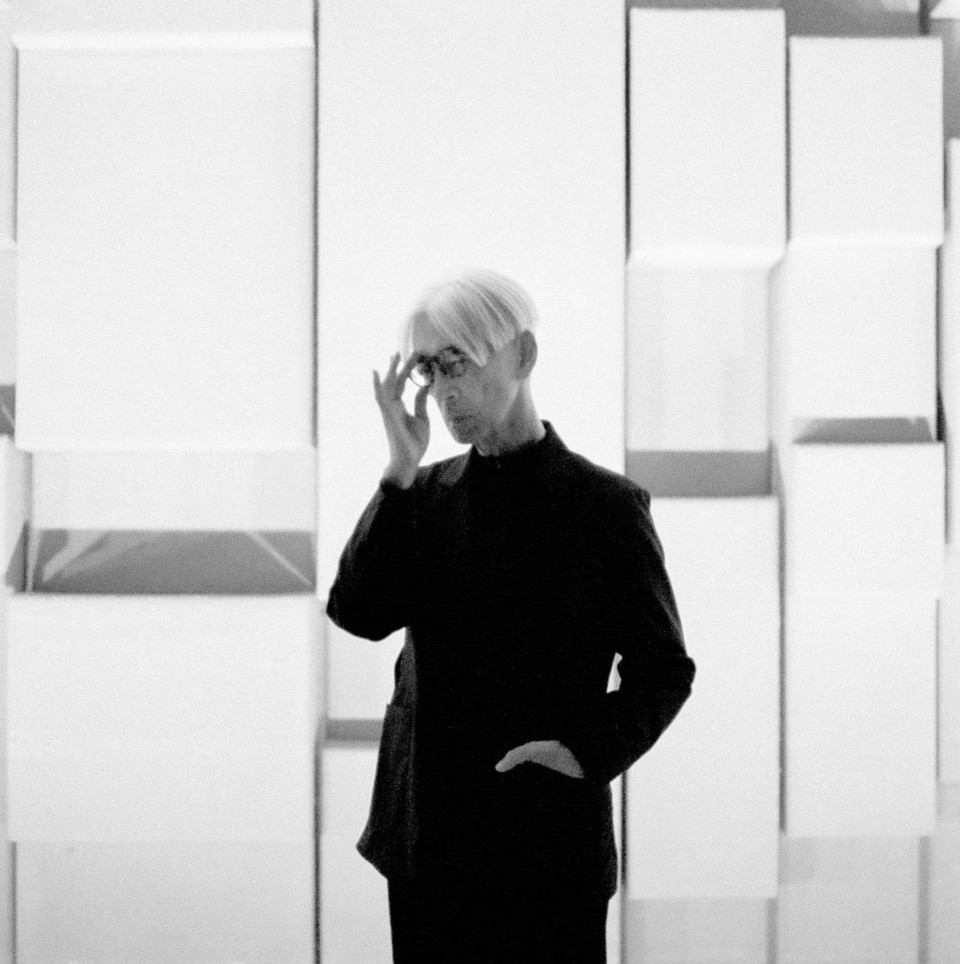 Footage of the piano concert was streamed to around 30 countries and regions, including Japan, Asia and Europe. In it, the 70-year-old performed 13 of his compositions, including the main theme from 1983 film "Merry Christmas, Mr. Lawrence," "Tong Poo" from his work on YMO, and music from a new collection set for release in January.

Following the concert at NHK broadcasting center in Shibuya, Sakamoto said it marked the first time he had played many of the songs solo on the piano, and that it had felt like a "new frontier" to him.

Because the composer is continuing to undergo treatment and does not have the energy to perform an entire concert, he instead recorded one song at a time and the final product was edited together.

Apart from his work with YMO, Sakamoto is well known for his movie scores, and he was among the recipients of the 1988 Academy Award for Best Original Score for "The Last Emperor."

The concert is due to be streamed four times, with viewers in Japan able to watch it for the last time on Monday morning, while those in the United States will be able to do so until Sunday afternoon.