The yen strengthened to the mid-129 zone against the U.S. dollar Tuesday, a level last seen in June, amid speculation that the Bank of Japan will further shift away from its ultraloose monetary policy. 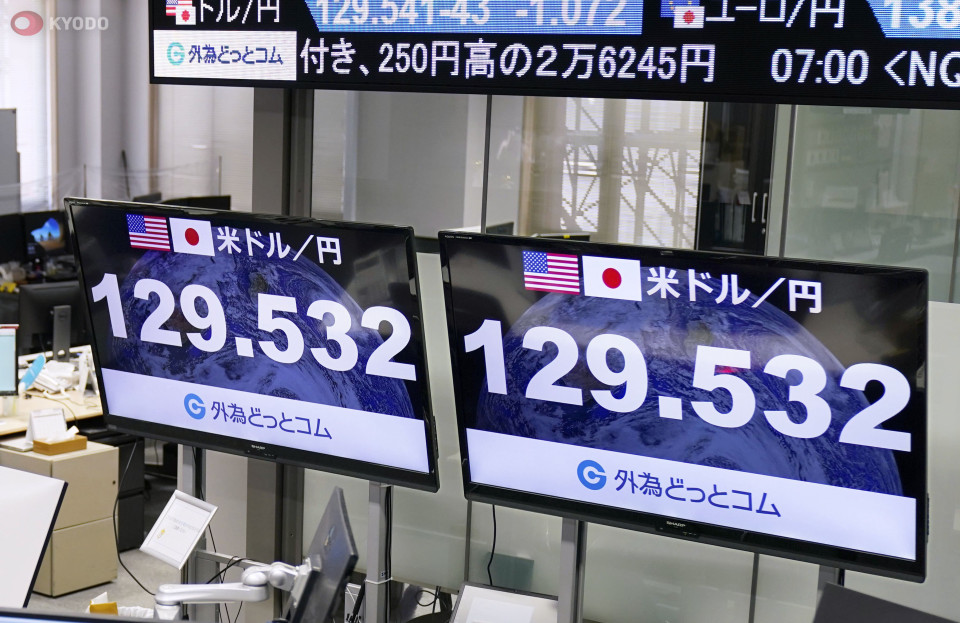 In December, the BOJ decided to allow long-term interest rates to move in a wider range. The surprise move was seen as an effective rate hike, fueling views that the gap in Japanese and U.S. interest rates would narrow and prompted the yen to strengthen against the dollar.

The yen's sharp rise was also spurred by fewer participants in the market at the beginning of the new year, brokers said.