A temporary skating rink in front of Tokyo Station was officially opened to the public Thursday, marking the first time such an attraction has been featured in the iconic district's annual Christmas festivities.

The environmentally friendly synthetic ice skating rink on Gyoko-dori, an avenue linking Tokyo Station with the Imperial Palace, will operate daily from 11 a.m. to 9:30 p.m. during the event period, with advance reservations available online, according to the organizers. 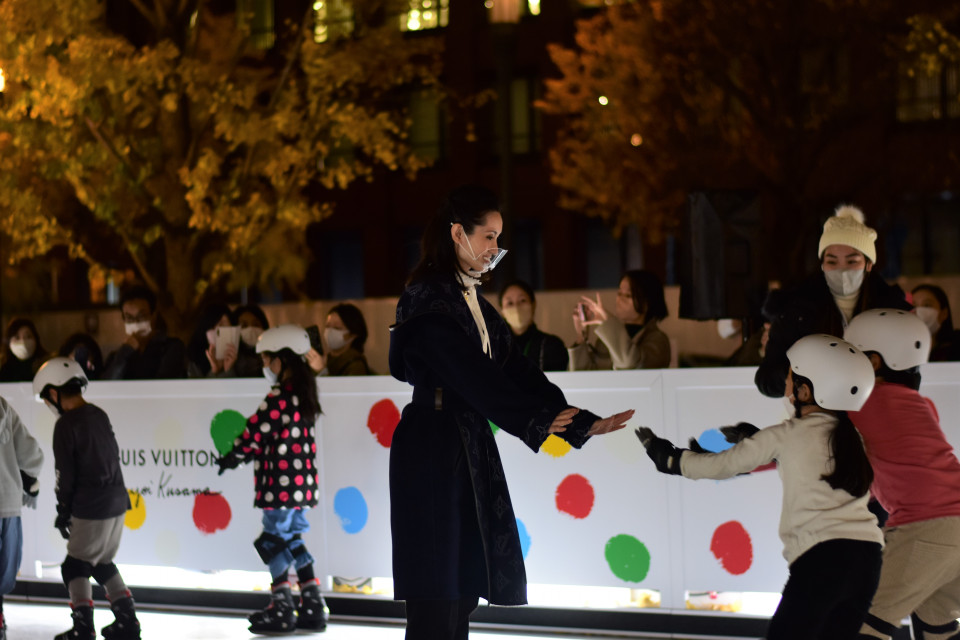 "I hope you can all enjoy the sensation of skating not usually experienced in everyday life," said Arakawa, who retired from competitive skating in 2006.

For many children, it was their first time skating on an ice rink made from resin, which is completely absent of ice and the cold that usually accompanies it. 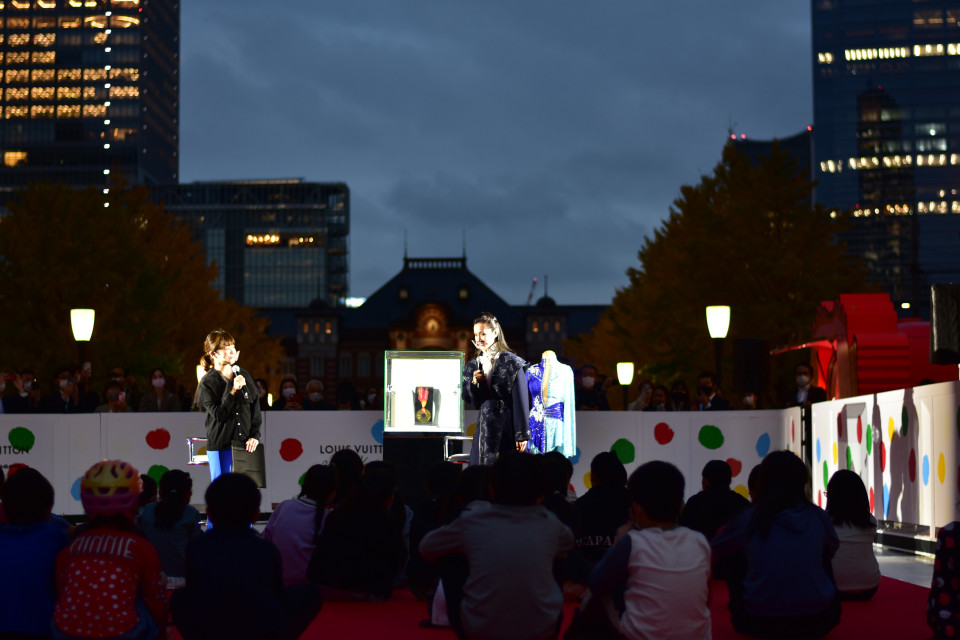 Ryunosuke Matsumoto, a pupil of Ochanomizu Elementary School in Tokyo's Chiyoda Ward who participated in the event, said he enjoyed the experience and that "it was no problem because I have roller-skated before."

In the nearby Marunouchi Naka-dori street, a small Christmas market, street piano and fluffy benches flanked by dazzling trees have further transformed the area into a winter wonderland.

This year, visitors can also ride a merry-go-round, take selfies at selected spots and try their hand at a ring-toss game for free. 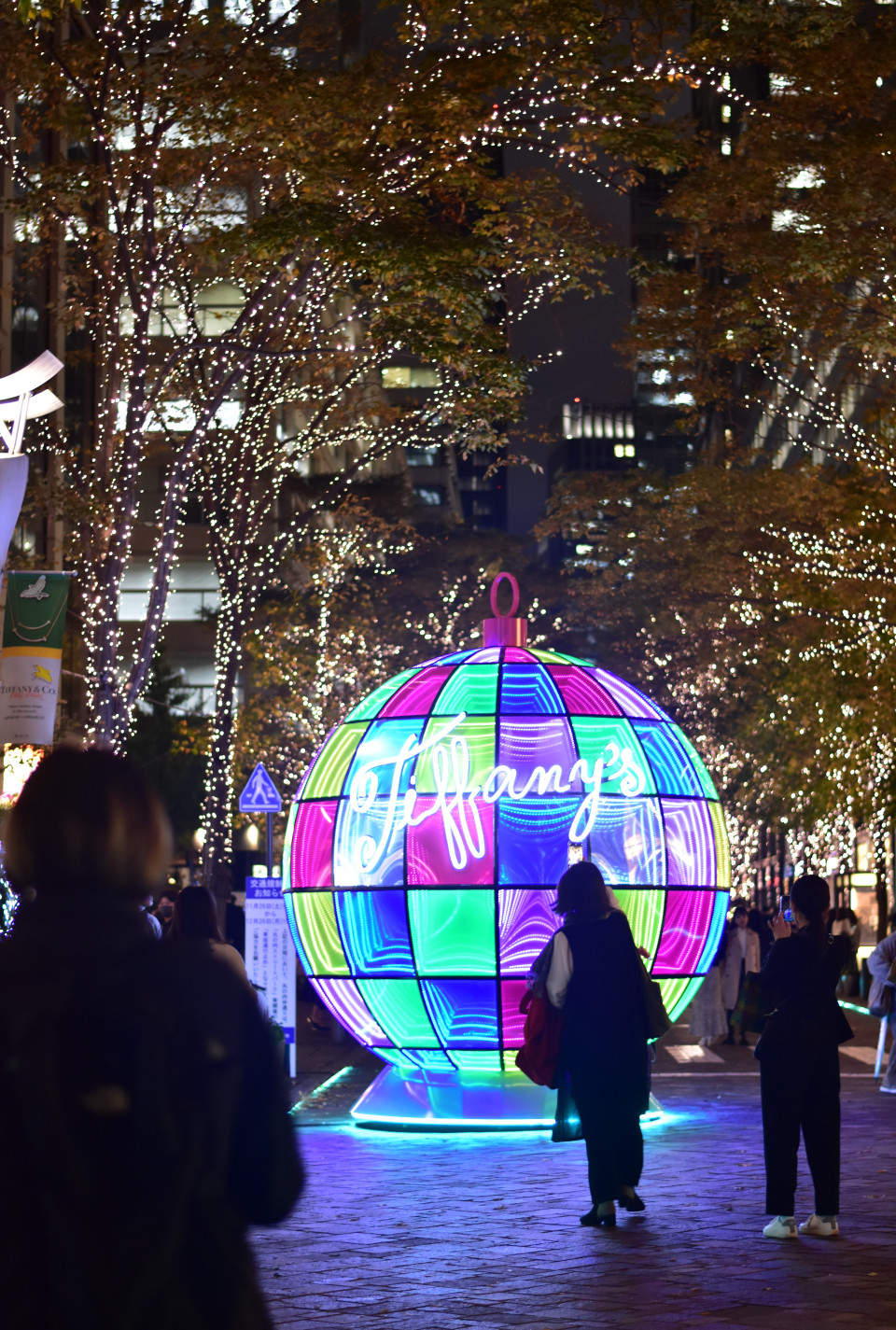 Slightly more than half happy with job switch in Japan: gov't survey