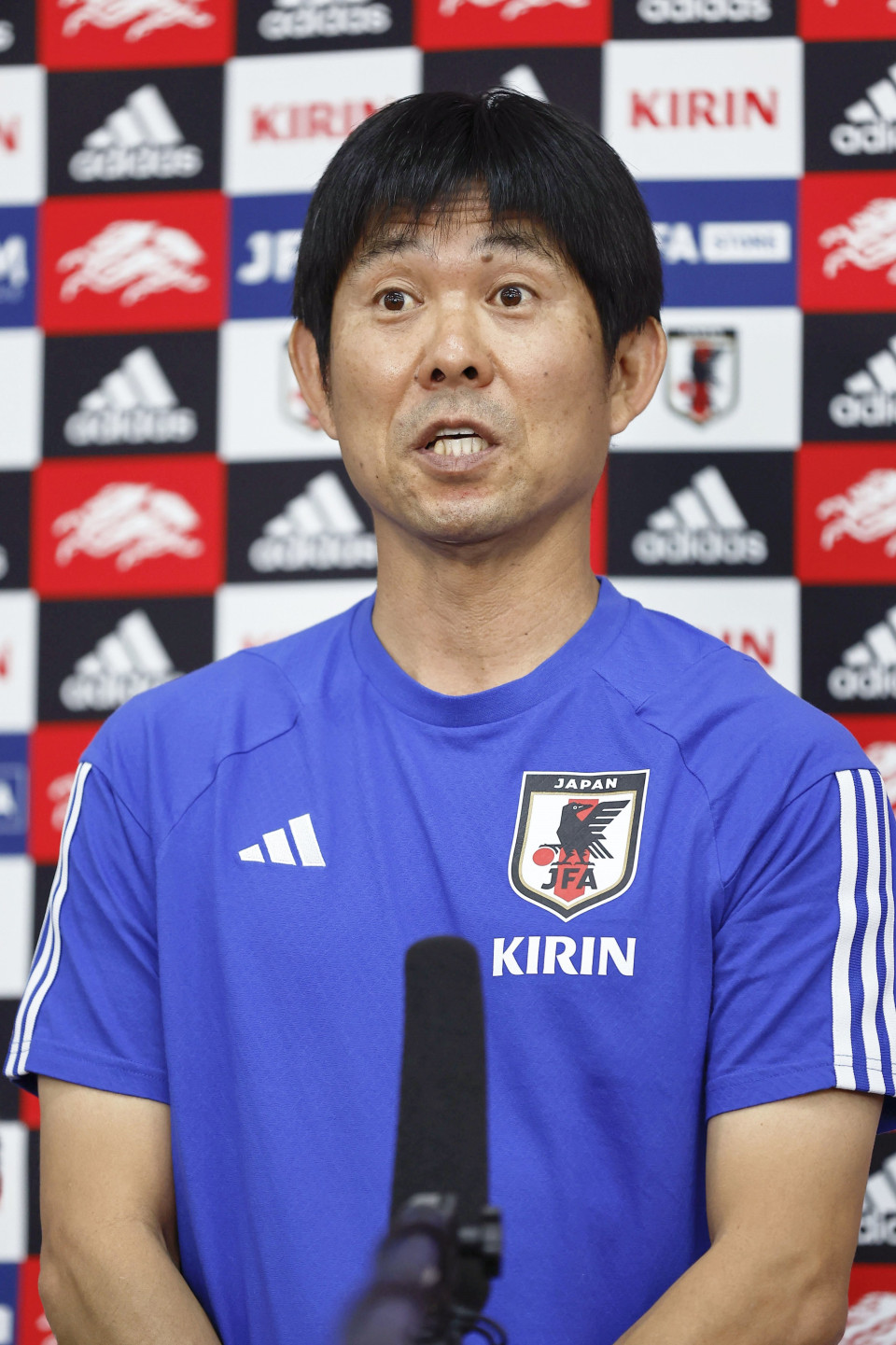 Japan manager Hajime Moriyasu said Tuesday he has no regrets over the national team's World Cup run in Qatar that ended with an agonizing penalty shootout loss to Croatia in the round of 16.

"I have no regrets," Moriyasu told reporters in Doha, a night after the Samurai Blue's exit. "I did everything I could. I wasn't good enough."

Many of Moriyasu's squad voiced disappointment in post-match interviews that they could not achieve Japan's much-anticipated goal of reaching their first quarterfinal, especially after upsetting powerhouses Germany and Spain in the group stage.

"Even past champions get knocked out in the group stage. That's the World Cup," Wataru Endo, a Stuttgart midfielder who played in all four of Japan's matches in Qatar, said Tuesday.

"In that sense, it's OK to think highly of us for advancing out of Group E."