Kim Tae Ok, a 90-year-old resident of Anyang, a northwestern city in South Korea, feels anger whenever she sees news about North Korea on the television after her son's sudden abduction by its regime one day in 1977.

She has not seen him since, and although it is believed he is alive and living somewhere in the northern region, the thought that she may never see him again due to her advanced age still pains her. Prospects remain dim of reuniting with her son under the administration of South Korea's current president, Yoon Suk Yeol. 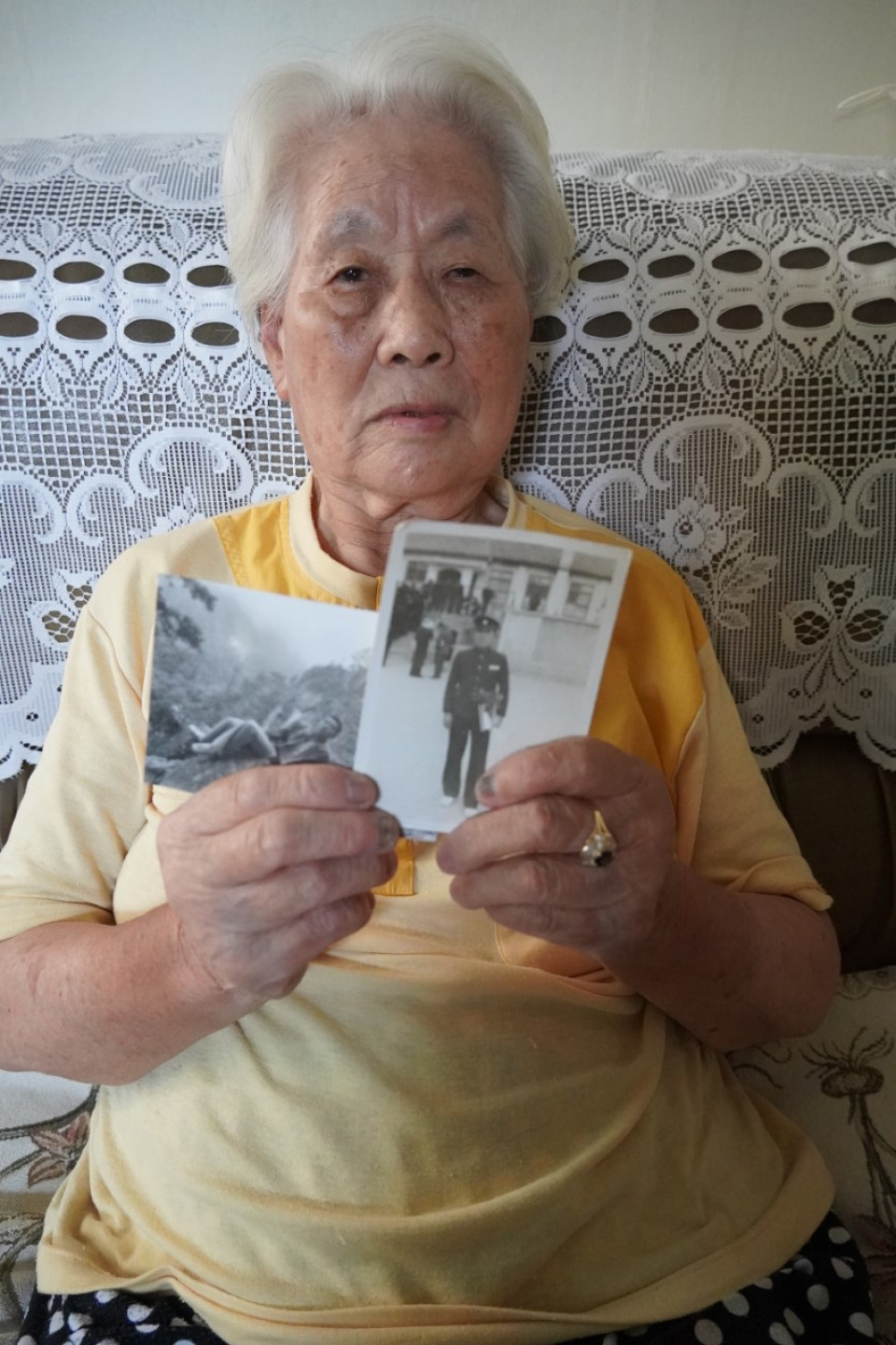 The families of South Korean abductees to North Korea, including Kim, said they had a sliver of hope under previous president Moon Jae In after he tried to establish better relations with Pyongyang, meeting the North Korean leader Kim Jong Un three times.

But Moon left office in May without yielding tangible results in his efforts of holding denuclearization talks with Pyongyang. Current President Yoon has adopted a more hard-line stance towards the North that has changed the mood among affected families.

"I don't think he will do anything (about this issue)," Kim said. She has been waiting for nearly five decades to reunite with her son Lee Min Kyo who, if alive, should be 63, since his disappearance that day.

"He was a sophomore in high school then. He went out with his friends for a trip and said he would come back that day, but he didn't. Not after a week, not after a month," said Kim.

More than 10 years after Lee's disappearance, Kim learned that her son had been abducted by North Korea. A North Korean spy, captured in South Korea in 1995, testified that Lee had been working for the North's intelligence agency, training spies to infiltrate the South.

"I felt relieved that he was at least alive somewhere...I thought he was dead. Since then, I have been trying not to think about him too much, as doing so just makes me feel miserable," she said.

Kim is among the many families who were separated from loved ones by North Korea. Between the mid-1950s and 1970s, the North kidnapped citizens from South Korea, Japan and other countries, forcing them into espionage.

In total, North Korea abducted 3,835 South Koreans, eventually letting 3,319 of them return home, according to South Korea's Unification Ministry. But 516 citizens, including Lee, never returned from the North.

Only two of the remaining 516 abductees have been allowed to briefly meet their families, doing so in 2006. The families of others who were kidnapped are reaching their senior years while still unable to see their family members, making them feel desperate and frustrated by the deadlock in talks between Seoul and Pyongyang over a possible reunion.

According to local media, the two abductees that met their families were allowed to do so because they had not worked for North Korea's spy agency.

The meeting was realized as a part of a planned reunion of families divided by the 1950-53 Korean War, which ended in an armistice. Since 1985, the two Koreas have held 21 such meetings, usually a sign of improved North-South relations.

Kim Young Ja, who met her younger brother Kim Young Nam at the 2006 reunion alongside one of the two abductees, said she felt fortunate to have done so after his disappearance in 1978 as she had believed he was already dead. 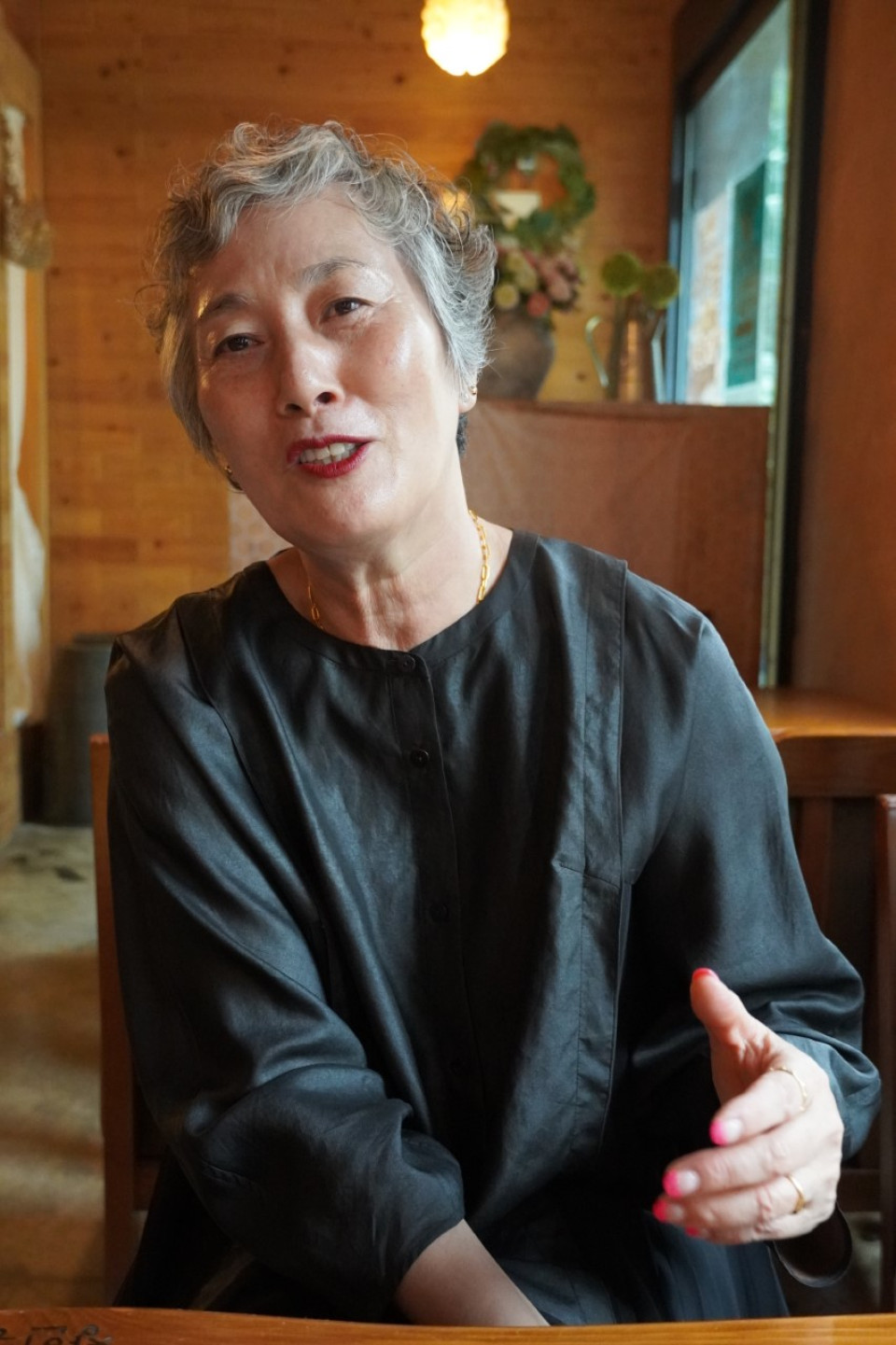 The 64-year-old Kim Young Ja said, "I could not have felt more appreciative about getting a chance to meet him after 30 years."

Her mother, Choi Gye Wol, who also attended the reunion, was able to meet her son before she died in 2018. "She must have longed to see him again while she was alive...I still feel fortunate that she could see him at least once," Kim Young Ja said.

Kim Young Nam was the husband of Megumi Yokota, one of the Japanese abductees, kidnapped at the age of 13 in 1977.

At the meeting, Kim Young Nam insisted that Yokota had died, as Pyongyang explained to Tokyo in 2002, and that he was married to another woman. Remains that Pyongyang claimed to be Yokota's were returned to Japan but were proven through DNA analysis in 2004 not to be hers.

Since the 2006 reunion, Kim Young Ja has not heard from her brother. She has little hope of ever seeing him again, much less of him returning to South Korea one day.

"All the possibilities seem to have been blocked," she said, lamenting over having lost contact with him like many other family members of kidnap victims unable to track down the whereabouts of their loved ones.

While Kim Young Ja continues to wait in hope that she may one day see her brother again, Yokota's father, Shigeru Yokota, died in 2020 aged 87, repeating a tragic story familiar to many abductee families. Many live in fear that they may die before they get the chance to see their loved ones once more.

For the family members, the hope of a thaw in inter-Korean relations has continued to diminish since North Korea fired several rounds of ballistic and cruise missiles this year, heightening tensions within the Korean Peninsula and the international community.

President Yoon said in August he would provide economic aid to the North if it took practical steps toward disarmament. Pyongyang immediately rejected the offer, putting relations under further strain.

Kim Young Ja feels that while the situation between the two countries has always been difficult it has grown more complicated recently, expressing her disappointment about what she sees on the news about the state of inter-Korean ties.

Meanwhile, she feels anger toward both governments over the lack of resolve on either side in coming to a resolution on the matter. "Our government holds a big amount of responsibility in solving this issue for us," Kim Tae Ok said.

Although she and other family members of the abductees are eager to find a solution, the government is unwilling to "do anything because no one (from the government) has experienced the pain and sorrow of losing a family to North Korea," she said, adding that South Korea must take action before it is too late.

In September, Unification Minister Kwon Young Se proposed a reunion for families separated by the Korean War, which would include those of abductees, adding that many of them are very elderly and therefore have little time remaining to meet their loved ones.

The last reunion was held in 2018 in Panmunjom on the sidelines of summit talks by Moon and Kim Jong Un.

"Will I get to see my little brother again before the end of my life? I still really miss him a lot," Kim Young Ja said.

While her question goes unanswered, time is running out.