The 29-year-old right-hander has visited six or seven cities on a recent tour of the United States and received presentations from clubs about their plans for him, according to Wolfe.

Wolfe said there is a chance Senga signs before the end of the calendar year. 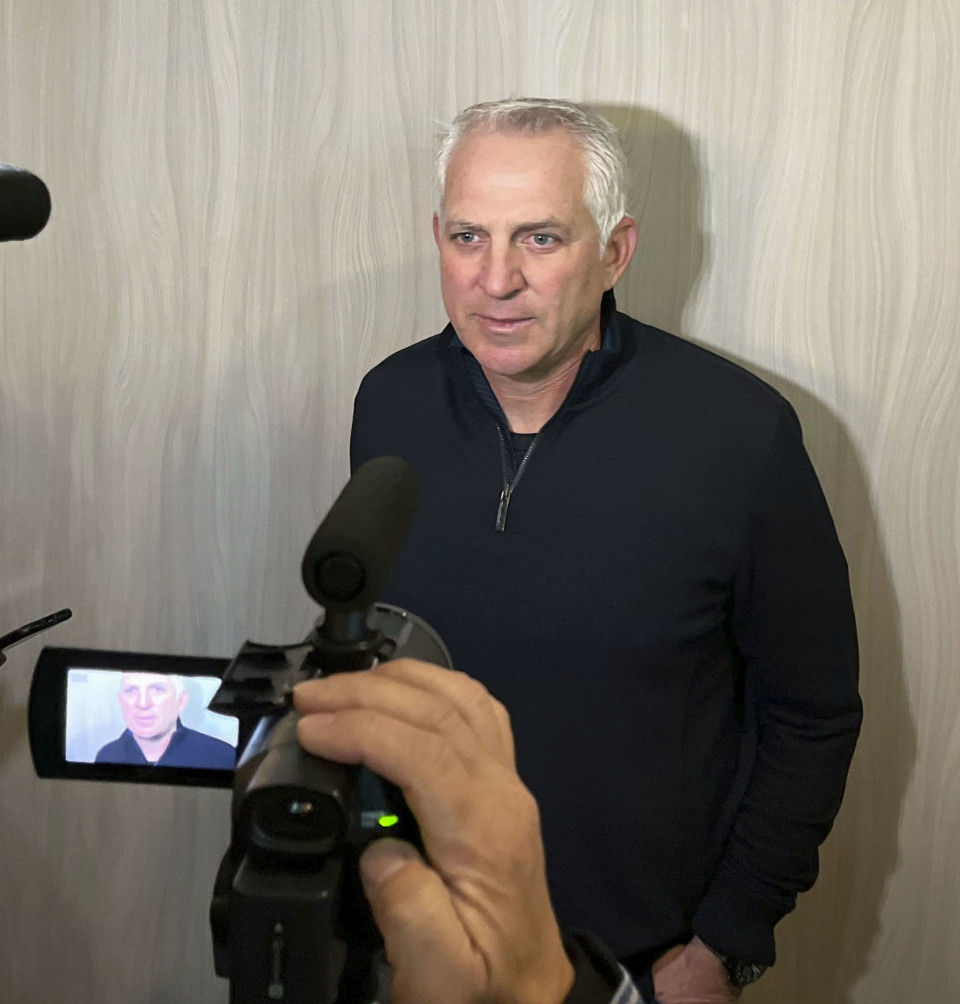 Clubs such as the San Francisco Giants and San Diego Padres are said to be among Senga's suitors, with Padres general manager A.J. Preller confirming his club's interest.

"He's obviously a very accomplished pitcher. From a team standpoint, winning a lot, winning multiple championships there in Japan. He's filled all kinds of different roles. He's pitched in the Olympics, the WBC. He's a talent."

Boras said Yoshida has drawn interest from many clubs and expects him to sign a multiyear contract.

MLB notified its 30 teams the same day that the 29-year-old, two-time PL batting champion is free to sign with any of them.

Fujinami, 28, who was two-way star Shohei Ohtani's rival in their high school days, wants to begin his major league career as a starter, but many clubs see him as both a starter and a reliever.