The central Japan city of Susono on Monday filed a criminal complaint accusing the head of a nursery school of trying to cover up the alleged abuse of toddlers in its care, the city's mayor said.

The complaint against school head Toshihiko Sakurai came as three female former teachers were sent to prosecutors Monday by police after being arrested Sunday on suspicion of committing abuses in June such as hitting toddlers and hanging them upside down by their feet. 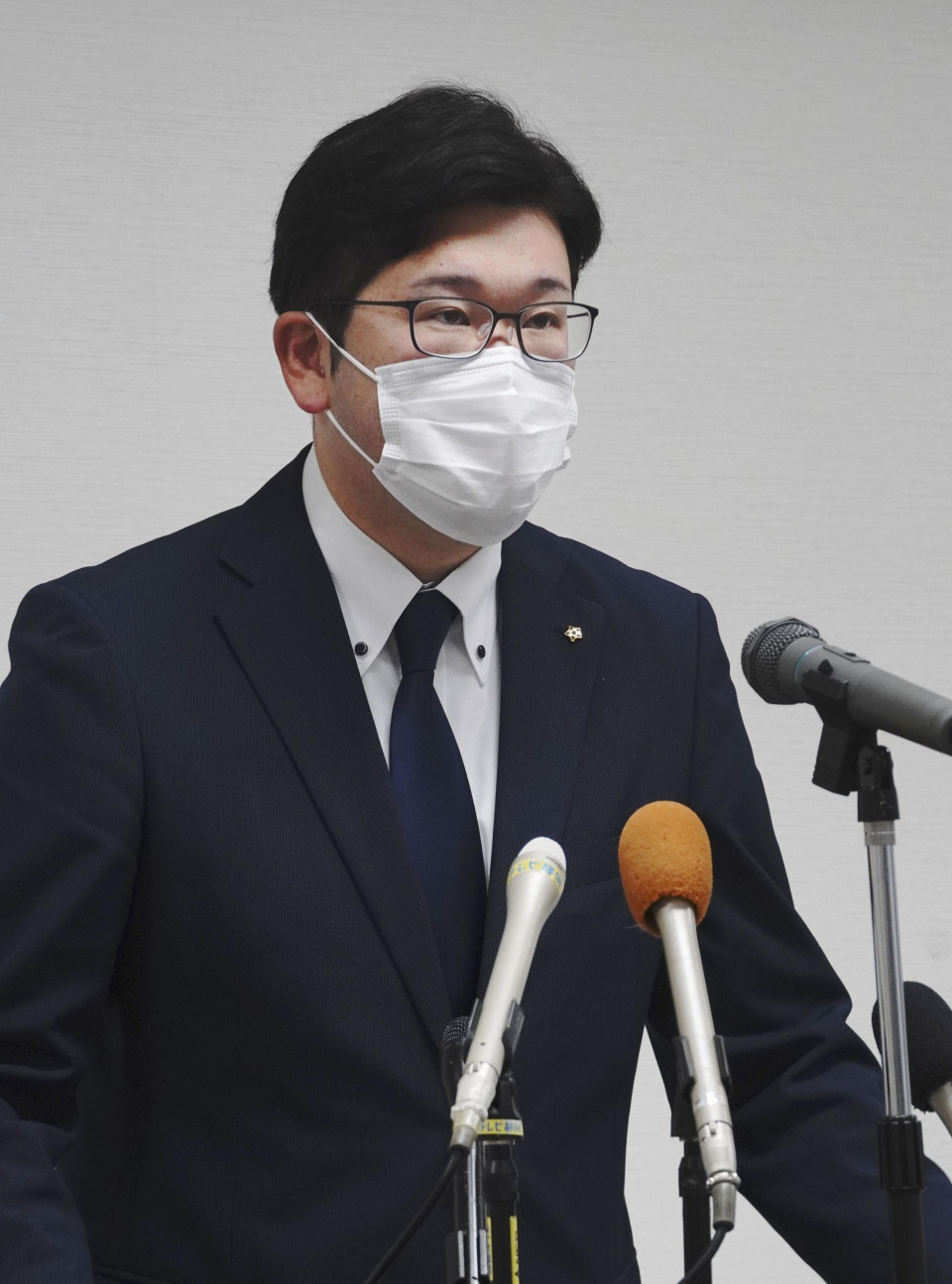 According to the complaint filed by Susono Mayor Harukaze Murata, Sakurai is suspected of making all school teachers write an oath to keep the abusive behavior secret and intentionally delaying the announcement of the incident to parents.

The city in Shizuoka Prefecture disclosed last week that the three teachers at Sakura Hoikuen were involved in 15 cases of child abuse between June and August, such as threatening children with a cutter knife and slapping their faces.

The city said it has also confirmed other abusive acts including locking them in a storehouse, verbally abusing them and making a child touch the buttocks of another who was suffering from the infectious hand, foot and mouth disease.

Investigative sources said that although the abusive behavior by the three was witnessed frequently in the school, there were no security cameras recording footage of the incidents.

The police identified the alleged abuses and victims based on eyewitness accounts from former colleagues of the suspects and had parents file complaints after explaining about the incident.

The abusive behavior was brought to light after the city received a report in mid-August. It had met with Sakurai for its probe but kept the case secret for more than three months.

The city's tardy disclosure has also been criticized. Murata said that three city officials involved would face disciplinary action for failing to report the incidents to the mayor. 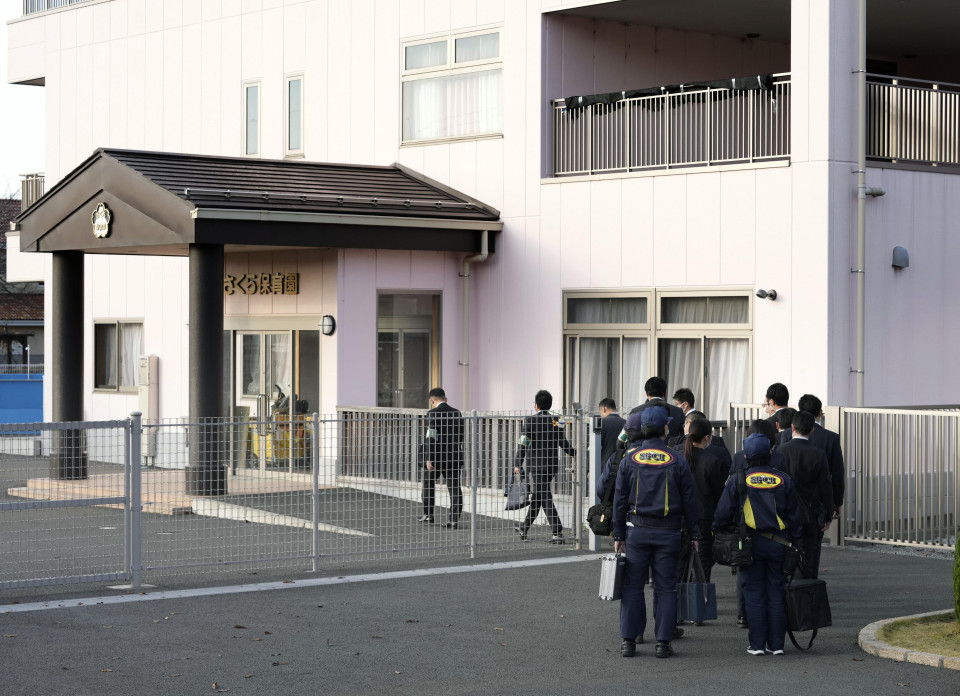 Investigators enter Sakura Hoikuen, a nursery school in the Shizuoka Prefecture city of Susono in central Japan to search the facility on Dec. 4, 2022. (Kyodo)