A private nursery school in Shizuoka Prefecture, central Japan, has been found to have engaged in repeated physical and verbal abuse of toddlers in its care, including holding them upside down by their feet, according to local authorities.

The city government of Susono said Wednesday it is considering filing a criminal complaint on suspicion of assault or threatening behavior after confirming 15 cases of abuse involving three teachers at the school, called Sakura Hoikuen.

"We consider this to be a case of abuse," said Susono Mayor Harukaze Murata at a press conference.

It was also discovered that the school had made all of its staff sign an oath not to reveal what took place there. 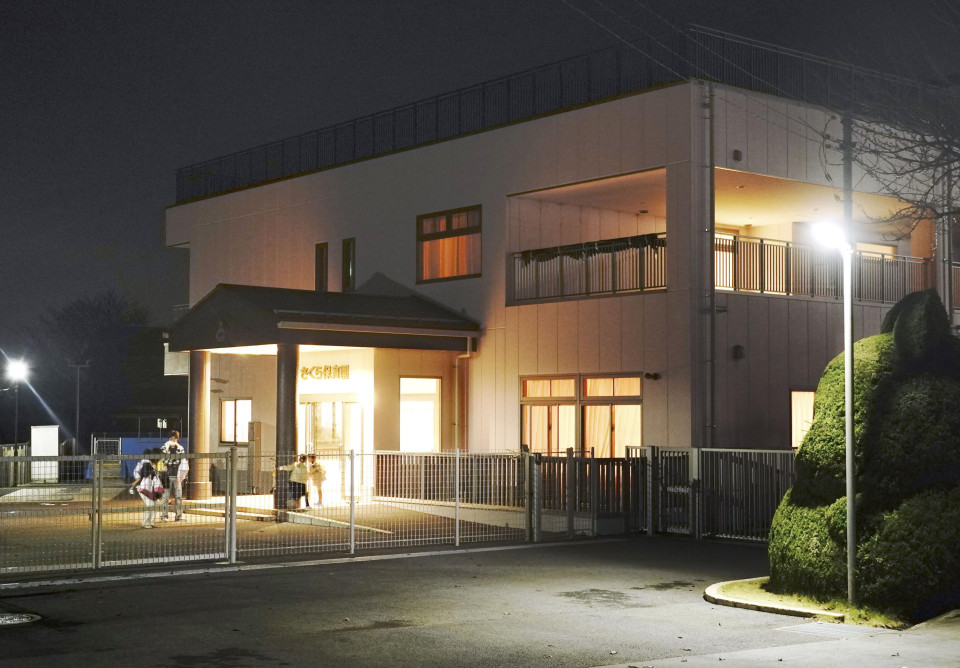 The three teachers, in their 30s and 40s, were among six teachers in charge of the 1-year-olds' class at the nursery school.

The abusive behavior, which took place between June and August, also included forcibly removing the children's pants and brandishing a cutter knife in a threatening manner, according to the city.

The teachers admitted taking such actions but said they were trying to discipline the children, the city said. They have been reprimanded and have left the school while the head has had a pay cut.

The case was brought to light after the city received a report in mid-August. The city interviewed the school head to probe the incident but kept mum about it for more than three months.