The ever-expanding graft case linked to last year's Tokyo Olympics has shed light on an oligopolistic structure of the Japanese advertising industry controlled by Dentsu Inc., with a smaller rival implicated after allegedly trying to win its favor.

Haruyuki Takahashi, a former executive of the ad industry giant, has been served arrest warrants four times as he is accused of taking nearly 200 million yen ($1.3 million) in bribes as a member of the now-defunct Tokyo Olympic organizing committee. 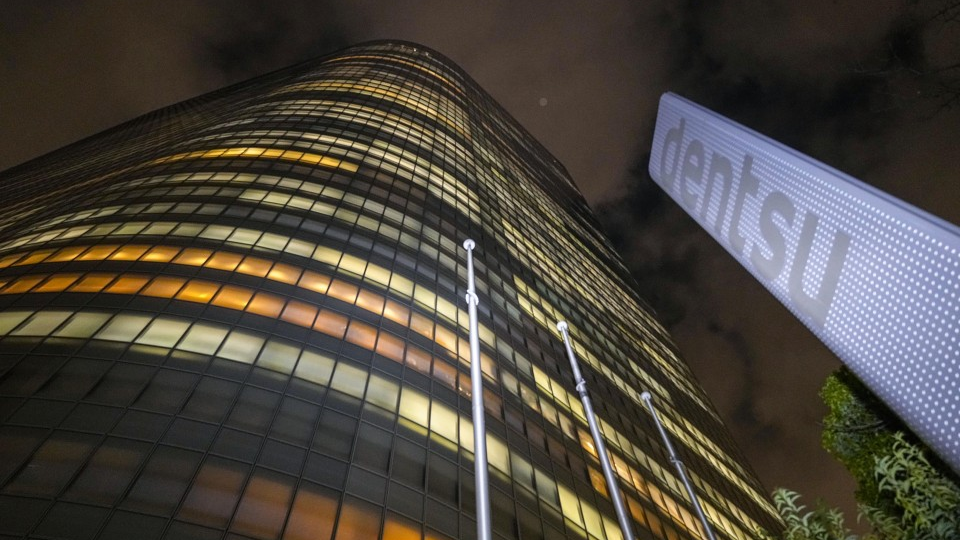 Among those suspected of bribing Takahashi is Shinichi Ueno, the president of ADK Holdings Inc., the country's third-largest ad agency. Ueno resigned as ADK Holdings president after he was arrested by Tokyo prosecutors earlier in October.

"Dentsu has been in control of high-profile sports events, and ADK has often become a subcontractor for leftover and miscellaneous work" associated with the events, said a source close to ADK Holdings, formerly known as Asatsu-DK.

In earnings, the difference between Japan's No. 1 and No. 3 ad agencies is huge.

Asatsu-DK chalked up 5.36 billion yen in net profit in the fiscal year to December 2017 before it was delisted from the Tokyo Stock Exchange in 2018 following U.S. investment fund Bain Capital's acquisition of an 87.05 percent stake in the Japanese ad agency.

Dentsu, which had concluded an exclusive agency contract with the organizing committee, was solely in charge of recruiting corporate sponsors for the Olympics and Paralympics, and there was a system in place that allowed the company to outsource part of the work to other ad agencies.

Under the scheme similar to subcontracting, ADK Holdings was selected as an agent for Park24 Co., a Tokyo-based parking service operator that became an Olympics sponsor, after ADK Holdings officials asked former Dentsu executive managing director Takahashi to help it land the agent contract, a source close to the organizing committee said.

Takahashi is suspected of receiving a total of about 47 million yen from ADK Holdings.

"We are no match for Dentsu for becoming an agent for major sports organizations, as almost all of them are held by it," said an insider at ADK Holdings.

According to the source, ADK Holdings has landed contracts in areas where it does not compete with Dentsu, such as being an agent for minor sports groups including those representing canoeing and equestrian, and ADK Holdings was sometimes involved in the organization of small-scale international competitions held in Japan.

Dentsu has also undertaken sponsor recruiting work for the Japanese Olympic Committee, while ADK Holdings has been involved in JOC events in the areas affected by the 2011 devastating earthquake and tsunami and the management of Olympics concerts.

After Dentsu was entrusted with the task of selecting sponsors for the Olympics, a national project, instructions such as "find out what Dentsu wants" were given inside ADK Holdings, the source said.

The scandal linked to the ad agencies, which have been deeply involved in the sports world, has raised concern that fewer companies may become willing to sponsor sporting events in the future, a sporting body official said.