A former Tokyo Olympic executive was served a fourth arrest warrant Wednesday for allegedly accepting bribes from a major ad agency and a company that sold officially licensed mascot toys.

Prosecutors suspect Haruyuki Takahashi, 78, who has been at the center of a widening corruption scandal over the selection of sponsors for last year's Summer Games, received a total of around 54 million yen ($362,000) in cash from ad firm ADK Holdings Inc. and stuffed toy maker Sun Arrow Inc. 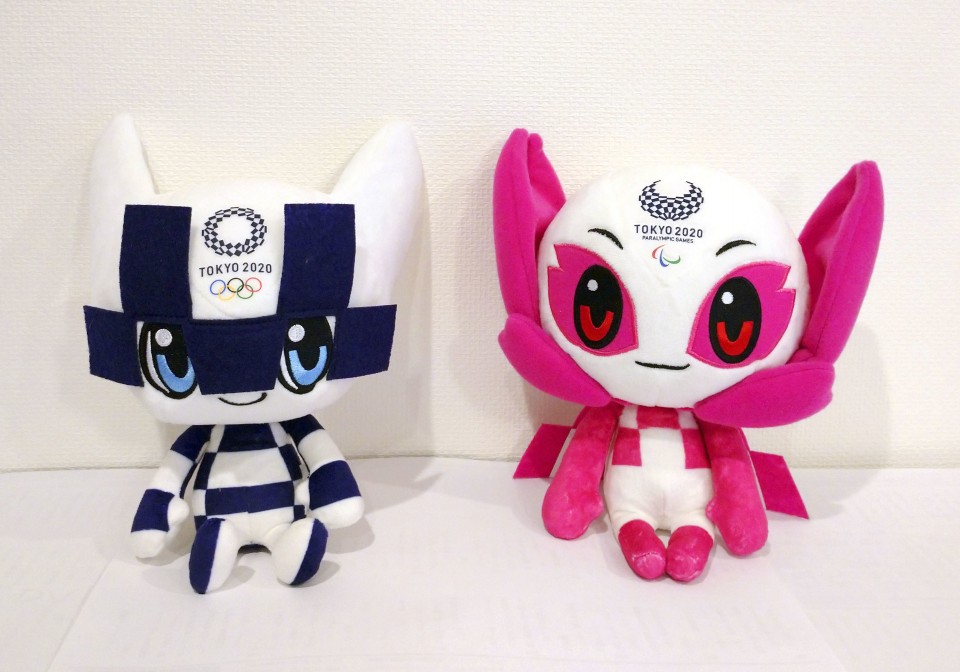 File photo taken in September 2022 shows stuffed dolls of Miraitowa (L) and Someity, the official mascots of the Tokyo Olympics and Paralympics. (Kyodo)

Tokyo prosecutors also arrested ADK Holdings President Shinichi Ueno, 68, and two others for allegedly bribing Takahashi, and searched the headquarters of the ad agency, the third largest in Japan, in addition to Sun Arrow's head offices.

Takahashi, a member of the now-defunct Tokyo Olympic organizing committee, wielded great influence over the selection of sponsors for the world sports event. He has already been arrested three times on suspicion of accepting bribes from three other firms, with the amount of bribes believed to now total some 196 million yen.

Takahashi is suspected of receiving a total of about 47 million yen from ADK after he was requested to pick the ad company as a marketing agent for a sponsor, and having Ueno and two others transfer 27 million yen between November 2017 and January 2022 on 50 occasions to a consulting firm headed by Takahashi, the prosecutors said.

In December 2018, Takahashi is also suspected of having the three transfer 20 million yen to a company run by his acquaintance, according to the prosecutors.

Besides Ueno, the two arrested Wednesday had been engaging in Olympics-related operations at ADK, the prosecutors said.

"We will fully cooperate with the investigation by related authorities to resolve the incident," ADK said in a statement. But it declined to comment further, saying only that it is aware of the fact that its president and the two others were arrested.

In the allegation related to Sun Arrow, Takahashi allegedly had the company transfer a total of around 7 million yen to his acquaintance's firm between October 2018 and April 2021 after he was asked to assist the stuffed toy maker in concluding the license agreement smoothly. 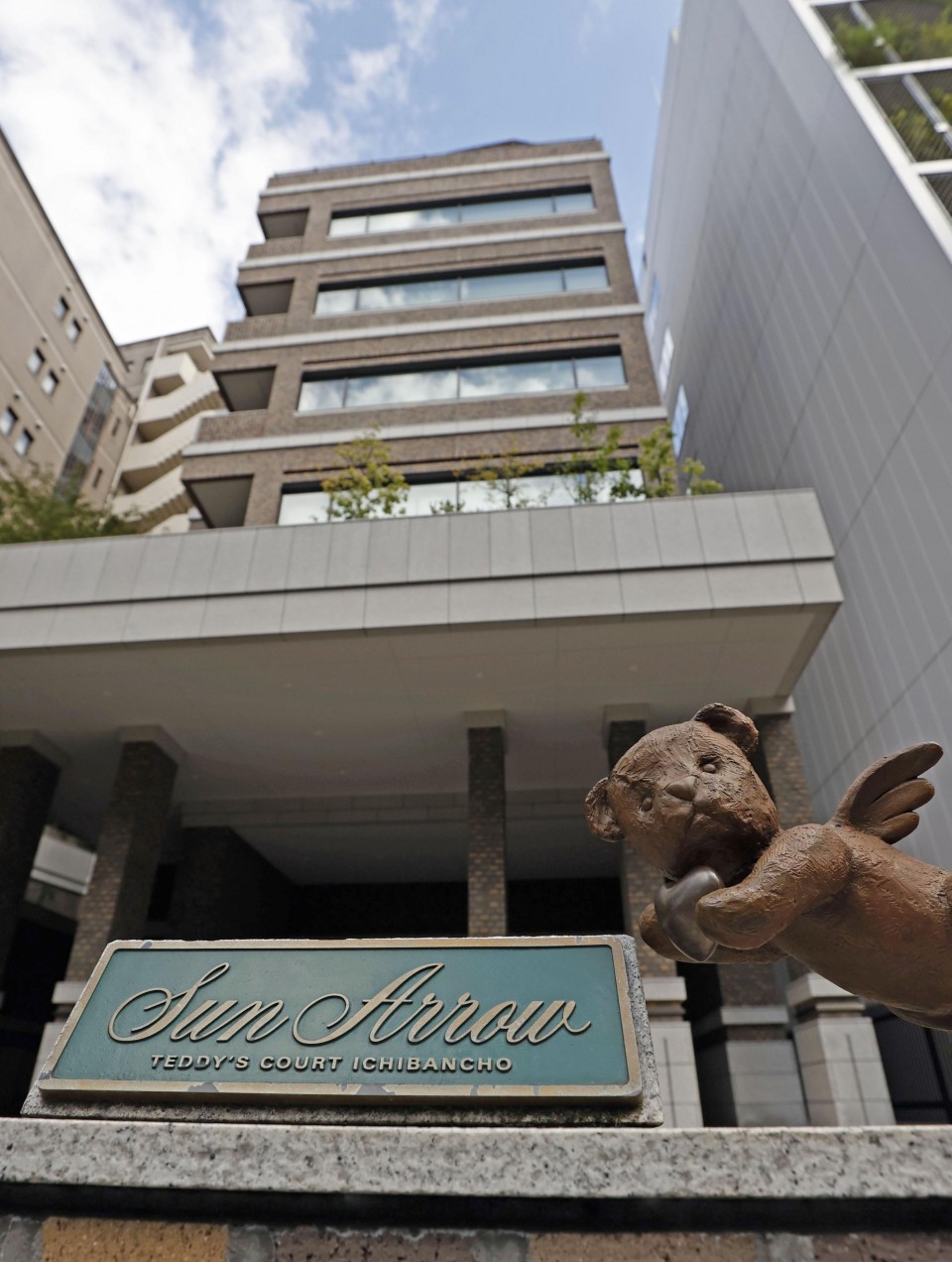 The headquarters of Sun Arrow, which was searched by Tokyo prosecutors, is pictured in Tokyo on Oct. 19, 2022. (Kyodo)