The Vatican said Wednesday it will investigate a Dutch magazine report about sexual abuses Nobel Peace Prize laureate Bishop Carlos Felipe Ximenes Belo allegedly committed when he was a bishop in East Timor.

Dutch weekly magazine De Groene Amsterdammer published an investigative report that Belo had sexually abused some boys at his residence in Dili and other places in the 1980s and 1990s. 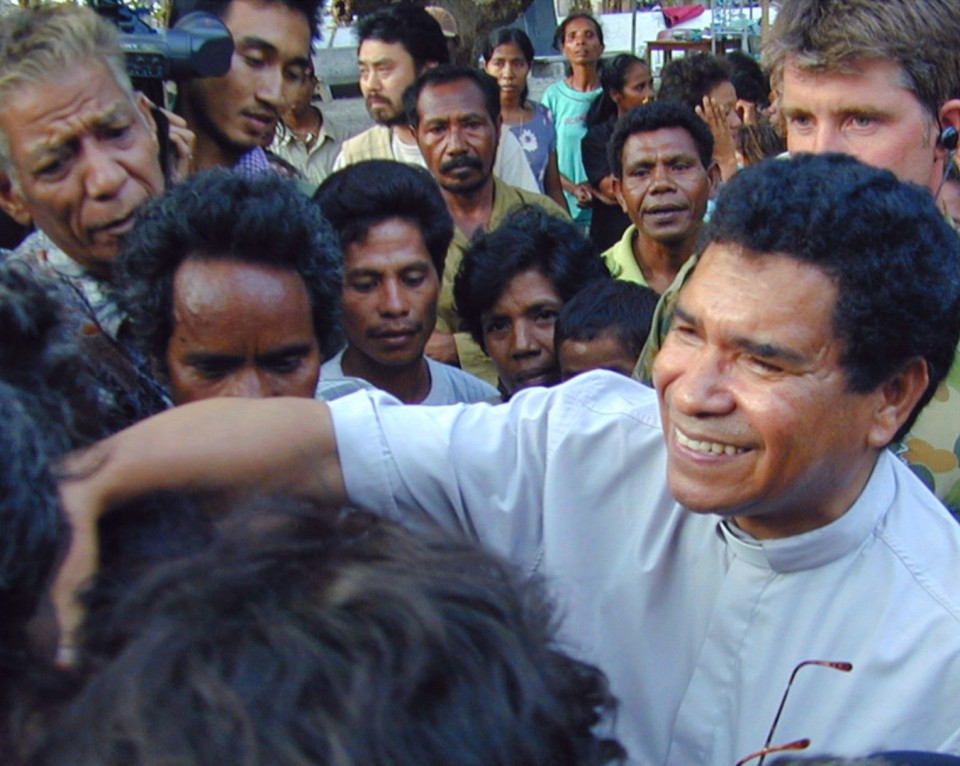 The magazine quoted some male victims as saying that the 74-year-old priest gave the boys, who lived in extreme poverty, money after abusing them.

The Catholic Church is very respected and influential in East Timor.

Belo hung up the telephone when the magazine requested an interview.

"What I want is apologies from Belo and the church. I want them to acknowledge the suffering inflicted on me and others so that this violence and abuse of power won't happen anymore," another victim said.

Asked about the report, Vatican spokesman Matteo Bruni said he was aware of the report and will "look into the information."

Belo, who won a Nobel Peace Prize in 1996 for his nonviolent resistance to Indonesia's 24-year occupation of his homeland and shared the prize with current East Timor President Jose Ramos-Horta, currently lives in Portugal.