Genki Kawamura won best director for his movie "A Hundred Flowers" at the 70th San Sebastian International Film Festival on Saturday, becoming the first Japanese recipient of the award at the prestigious Spanish event. 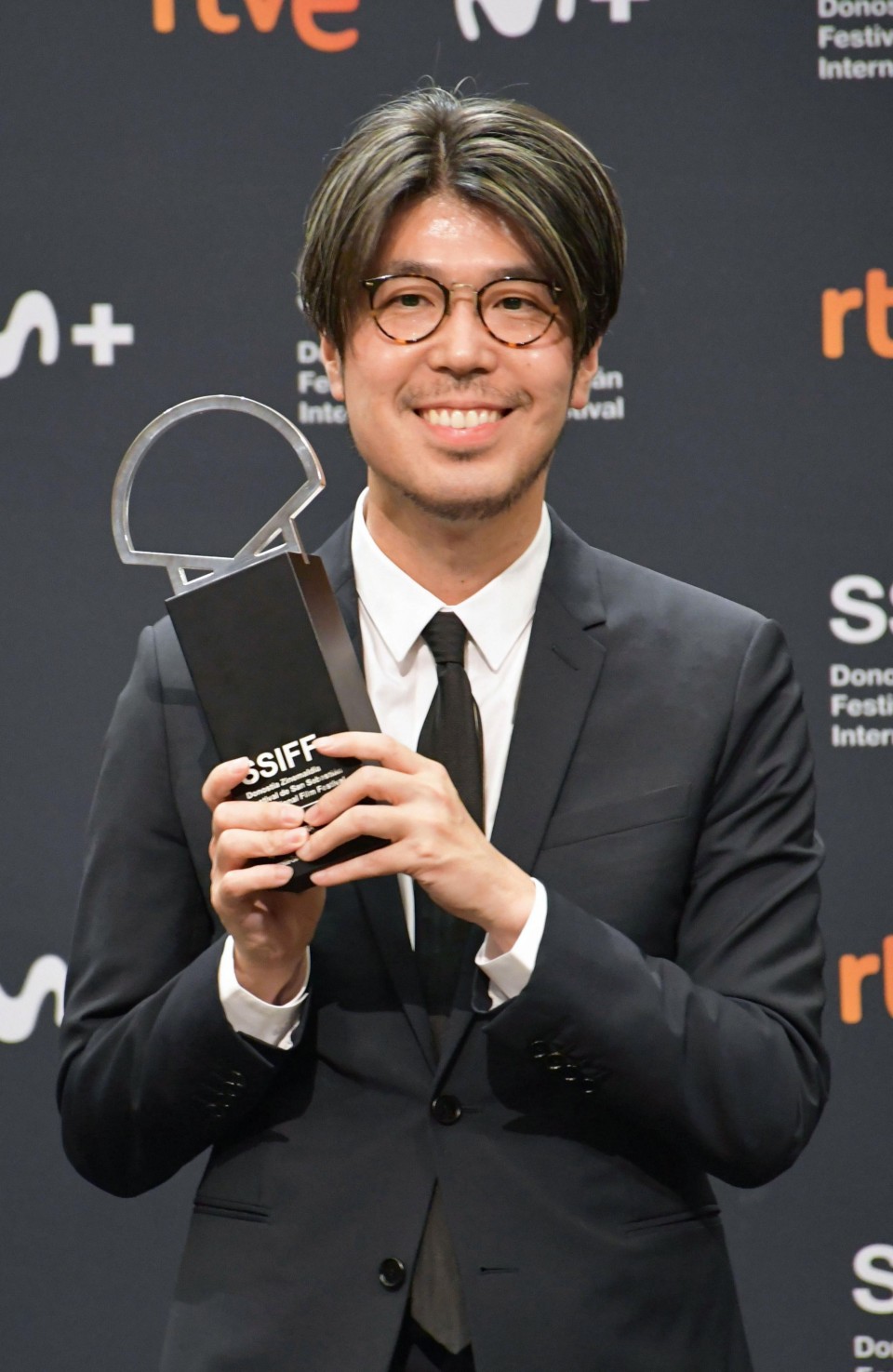 The film, released in Japan on Sept. 9, was adapted from a novel of the same name written by Kawamura after his grandmother developed the syndrome. "I want to tell my grandmother in heaven of this joy," the 43-year-old said, expressing his gratitude to the cast and crew at the award ceremony.

Speaking of his surprise at winning the award, Kawamura recounted that he "almost spat out" the white wine he had been drinking at a bar in Bilbao, northern Spain when he got the call.

Kawamura, who joined the major Japanese film production company Toho Co. after graduating from university, has built a career working on films such as "Confessions" and the animated blockbuster hit "your name." He made his debut as a novelist in 2012 with "If Cats Disappeared from the World."

The San Sebastian International Film Festival is one of Europe's most famous film festivals, among the ranks of Cannes, Venice, and Berlin.

"The Kings of the World," by Colombian director Laura Mora, took home the top prize among the 17 films in the official competition this year.