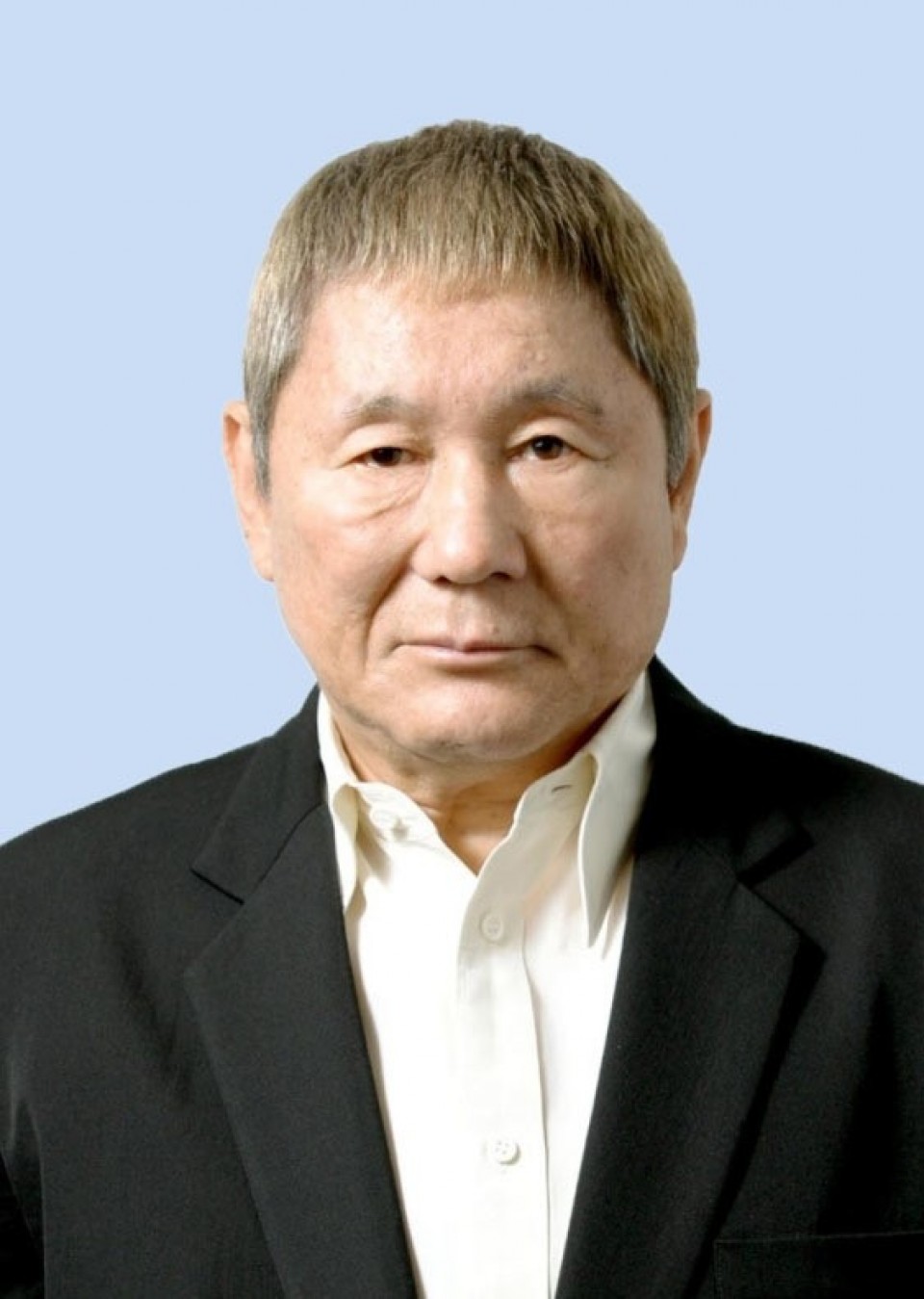 Japanese film director Takeshi Kitano was honored Friday with a lifetime achievement award at the 24th Far East Film Festival in Italy for his contributions to the industry over more than 30 years.

Kitano, known by his stage name Beat Takeshi in Japan, was recognized with the Golden Mulberry Award for Lifetime Achievement for crafting "stories that were personal and universal, that amused and shocked and captivated audiences everywhere," a presenter at the award ceremony said.

"Many Italian film fans have grown up with his movies, the biggest Kitano film fan club is in Italy. It is a kind of Kitano religion here," the presenter said.

The Far East Film Festival, dedicated to recognizing works made in Asia, started on April 22 for nine days in Udine.

"Thank you for (granting me) this amazing award," said Kitano during the ceremony, which he attended virtually from Japan, as he received a huge round of applause from the audience present at the event. "I want to visit Italy with a new movie (next time), to express my apology and gratitude," he added.

Kitano's popular works include crime drama "Hana-Bi," which won the Golden Lion at the Venice Film Festival in 1997, and "Zatoichi," for which he received the Silver Lion for Best Direction at the same festival in 2003.

Kitano, who appeared in the war film "Merry Christmas, Mr. Lawrence," received the Legion of Honor, France's most prestigious award in 2016.