The 45-year-old Mayweather floored Asakura with a hard right at the end of the second round shortly after taking some punches from the Japanese fighter and YouTuber at a packed Saitama Super Arena. 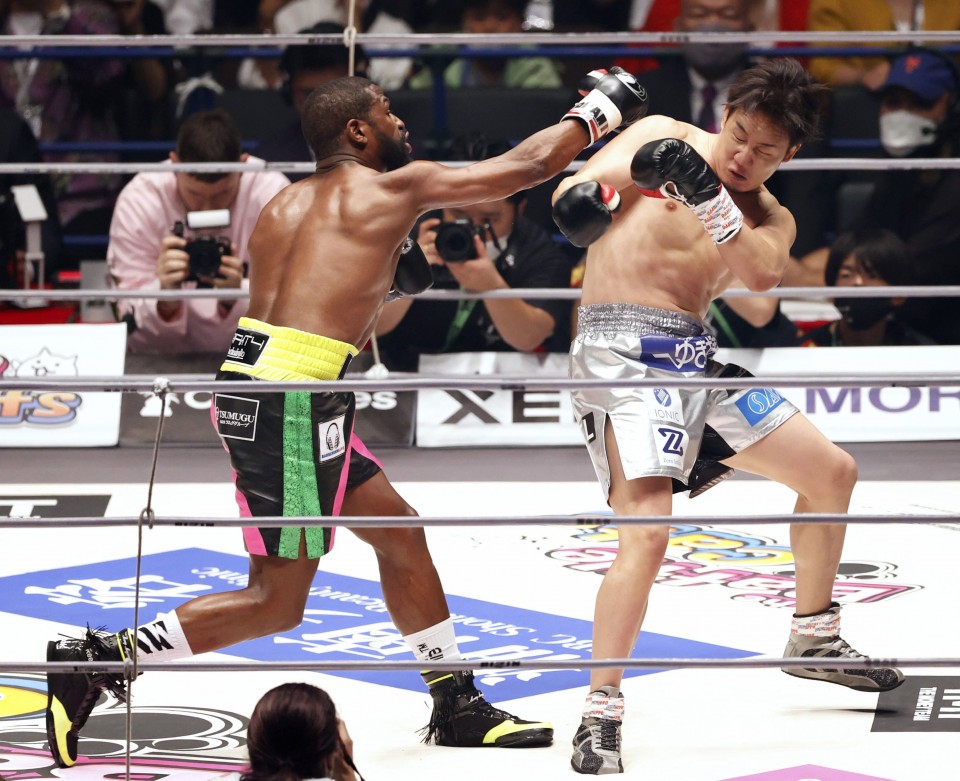 "We were able to give the fans excitement tonight," Mayweather said, calling Asakura a tough competitor. "I want to thank you guys for another unbelievable experience. Thanks for having me. I'll be back."

The 30-year-old Asakura said, "(Mayweather's) reaction speed was unbelievable. His technique is out of this world."

On Dec. 31, 2018, Mayweather knocked out kickboxer Tenshin Nasukawa in the first round of another exhibition match at the same venue in Japan.