Japan has imposed tight security measures in the capital as it prepares to hold a state funeral for slain former Prime Minister Shinzo Abe on Tuesday with foreign dignitaries attending. 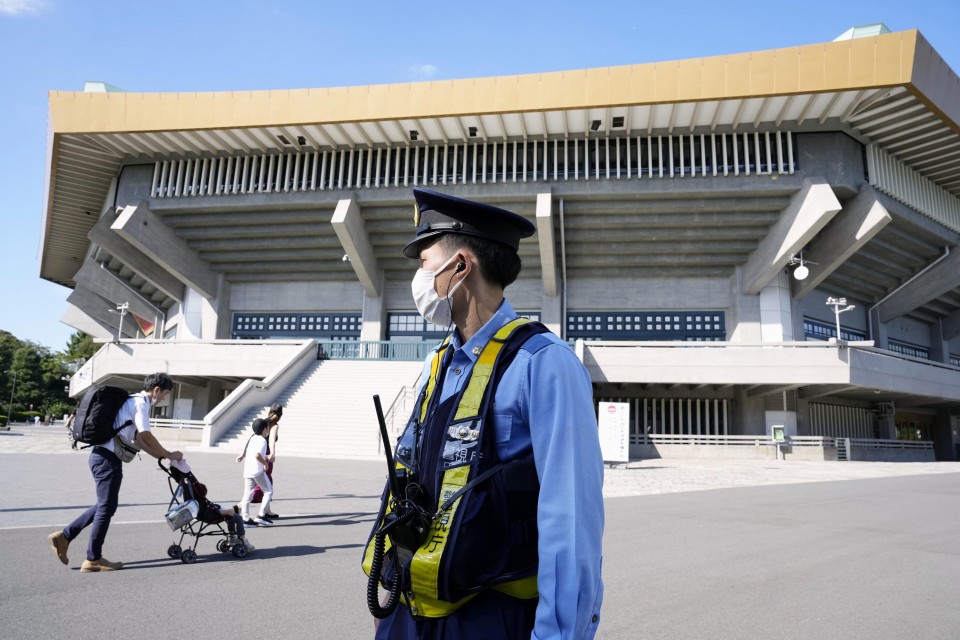 A police officer patrols in front of the Nippon Budokan hall in Tokyo on Sept. 25, 2022, two days ahead of slain former Japanese Prime Minister Shinzo Abe's state funeral to be held there. (Kyodo) ==Kyodo

The state-funded event, starting at 2 p.m. Tuesday, faces growing criticism as it is expected to cost some 1.66 billion yen ($11.6 million) in taxpayers' money, with a large portion attributed to security costs. Demonstrations have been held ahead of the state funeral, with participants also saying that holding the event pressures people to mourn the death of the divisive former leader.

On Tuesday, the Metropolitan Police Department will impose top-level security measures equivalent to those adopted at the time of the Tokyo Olympic and Paralympic Games last year as well as Emperor Naruhito's ascension to the Chrysanthemum throne in 2019.

Among the measures are placing police along the streets, heightening alert at JR Tokyo Station and other locations where many people congregate, and collecting information to take precautions against a "lone wolf" type of terrorist attack.

The size of the police presence will exceed the 18,000 personnel who were mobilized in May this year to enhance security for a "Quad" meeting in Tokyo joined by the leaders of Japan, the United States, Australia and India.

Police are taking extra precautions to ensure there is no gap in security given that Abe was gunned down despite the presence of police while he was giving a stump speech on July 8 during campaigning for the House of Councillors election, a police source has said. 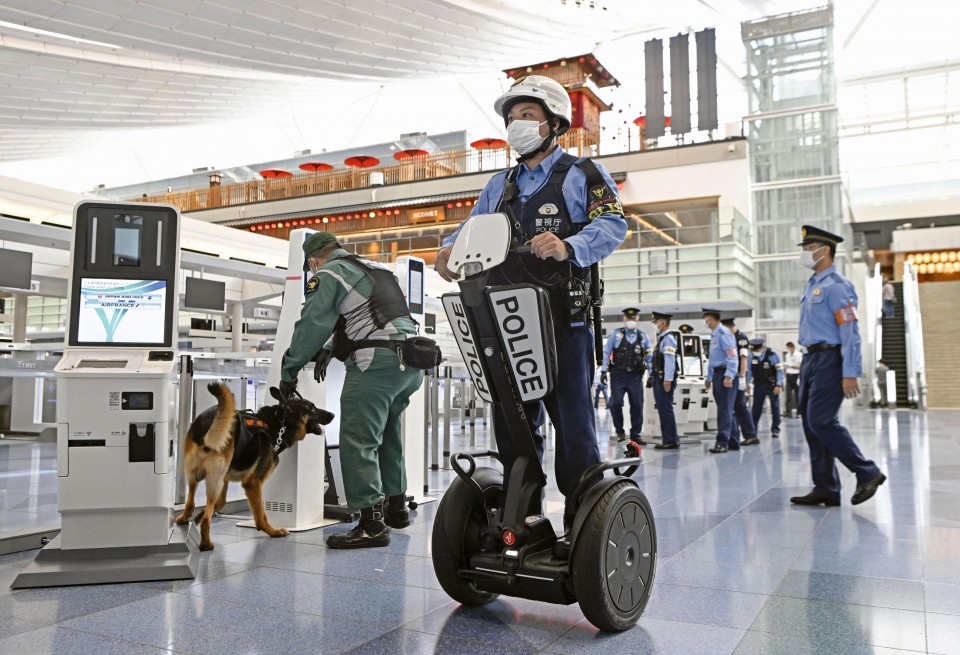 As wide areas of the Metropolitan Expressway and roads around the venue will be closed, the government is asking people to use public transportation.

Kitanomaru Garden, where the hall is located, will be off limits to people other than those attending or involved in the state funeral and those offering flowers.

The stands for offering flowers will be open from 10 a.m. to 4 p.m. Tuesday, but there will be no stands for signing condolences books. Items other than flowers, such as beverages or stuffed animals, will not be accepted.

Kishida set to engage in "condolence diplomacy" around Abe funeral