Things have not been the same for the 35-year-old Japanese since, in a good way. 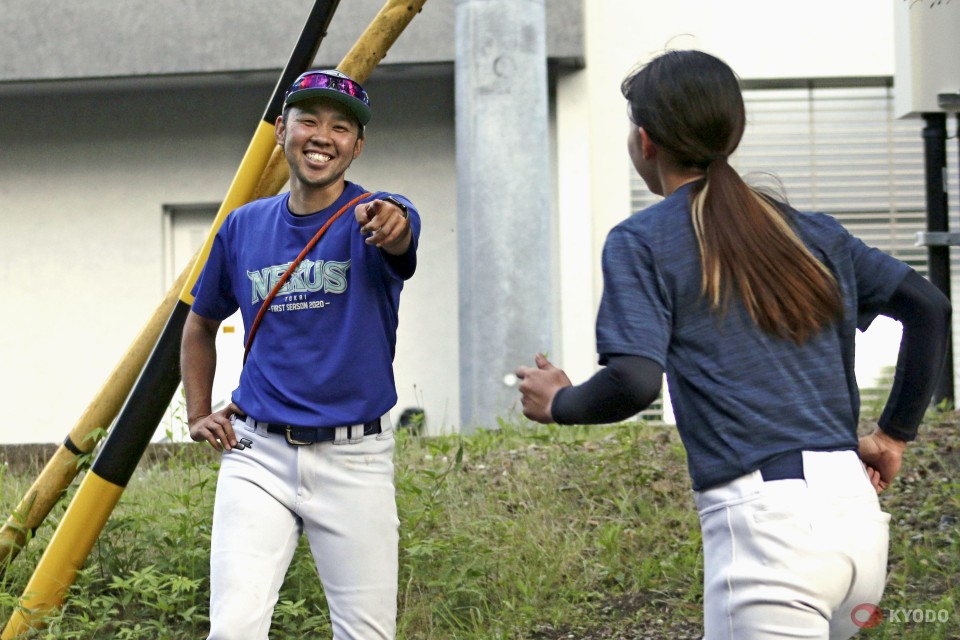 It is not difficult to imagine how coming out as transgender to friends and family is scary, but it is even more daunting for someone working in sports in a country known for its struggles with gender inequality.

Japan remains near the bottom of the World Economic Forum's rankings in the 2022 Global Gender Gap Report, at 116 out of 146 countries.

Ikari, who uses the pronouns he and him, said coming out was a liberating and empowering experience that has allowed him to love and accept himself while giving those around him a chance to better understand others who are different.

Today, he oversees a team that just finished competing at the national club championship, with players seeking advice and guidance from him both on and off the field.

"They come to me because they trust me as a person, not because of my gender," he said.

He honed his playing and leadership skills as a member of the women's national team when he was a catcher in high school and was part of a team that competed in the inaugural season of the now-defunct professional Japanese Women's Baseball League.

After playing a total of five seasons for teams in Kyoto and Osaka under his birth name Mihoko Ikari, he retired in 2014.

He stepped up to the hot seat in 2015 as manager of JWBL team Hyogo Dione, then founded his current amateur club team based in central Japan's Ichinomiya, Aichi Prefecture, in 2020. 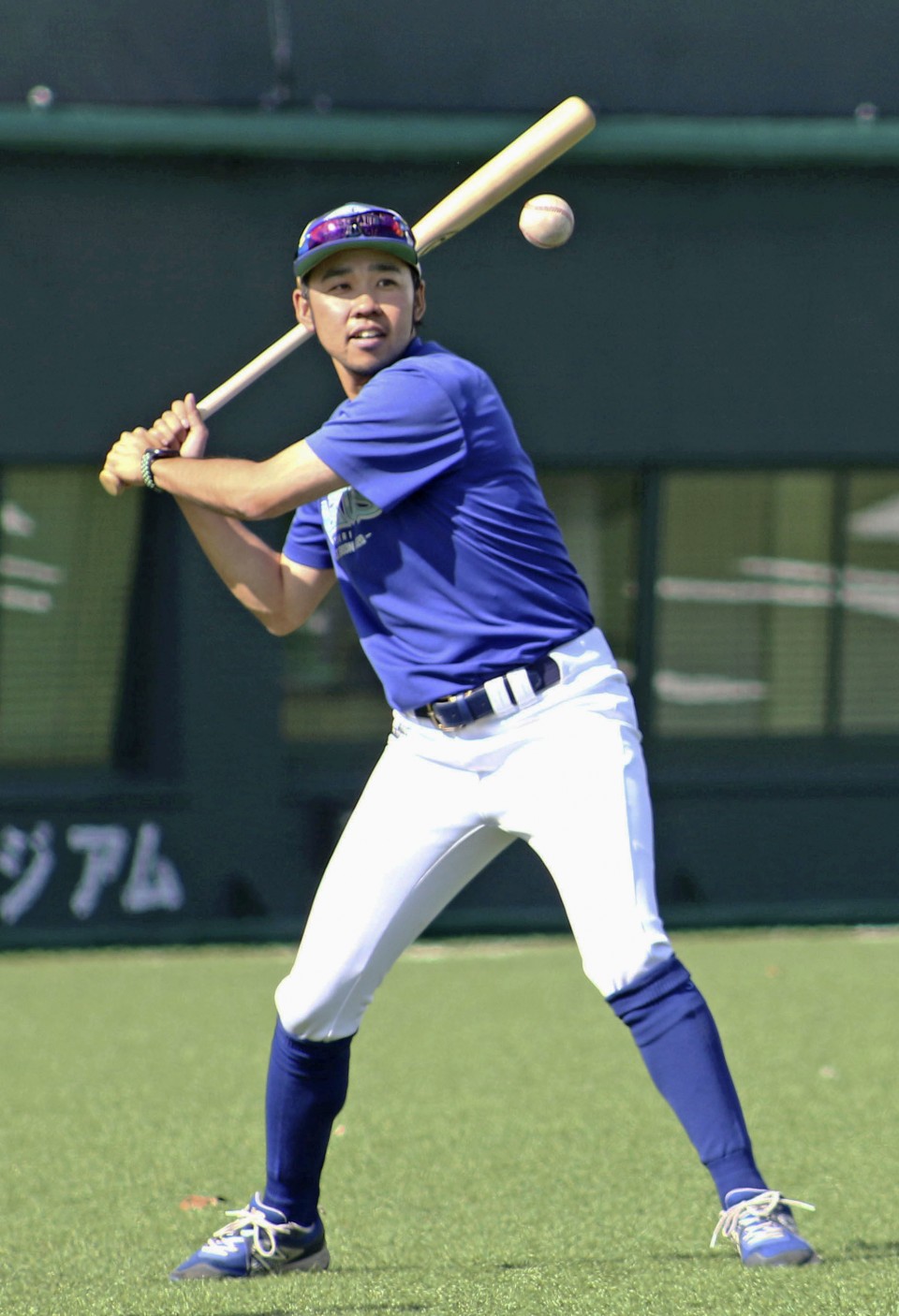 As a child, Ikari loved playing with toys marketed to boys and wearing clothes designed for boys.

In high school, he realized he was a boy inside, and his physical and mental identities were at odds with each other.

"I thought people like me have to quit (women's) baseball," he said, having seen talented LGBTQ players quietly walk away from the game because of their minority status.

"I felt like I was keeping a secret," he said.

The turning point came when he opened up to a best friend, who encouraged him to be who he is instead of limiting himself to the male-female gender binary.

Ikari decided to boldly live life on his terms and keep playing the sport he loved.

When he came out publicly as a transgender man on Facebook in April last year revealing that he and his family had chosen the name Minoru, the response was overwhelmingly positive.

Hiroko Yamada, chairwoman of the Women's Baseball Federation of Japan, is one of the many people who welcomed his decision to start living openly.

"Every person's life belongs to them, and disclosing one's sexual identity is a personal choice. If coming out makes life easier for that person, then great," Yamada said.

Ikari is among a growing number of trans sportspeople finding acceptance in Japan at a time of increasing visibility of trans people in the media.

Support for sexual diversity has grown slowly in Japan, but legal protections are still lacking for lesbian, gay, bisexual and transgender people.

Going forward, Ikari will stand up for himself and advocate for the entire LGBTQ+ community with pride through speaking events.

"I want people with similar experiences as mine to find courage," Ikari said.

"I hope I inspire people to come out and live their true lives. I hope they realize we're just ordinary people trying to live ordinary lives, and that helps lighten their mental load."