China's military on Wednesday announced the completion of its exercises in areas encircling Taiwan that began last week in response to U.S. House of Representatives Speaker Nancy Pelosi's visit to the self-ruled democratic island.

The Eastern Theater Command of the People's Liberation Army said in a statement it will continue to monitor any changes in the Taiwan Strait and regularly conduct patrols in the waters, fueling speculation that Beijing may be seeking to normalize its military pressure in the area. 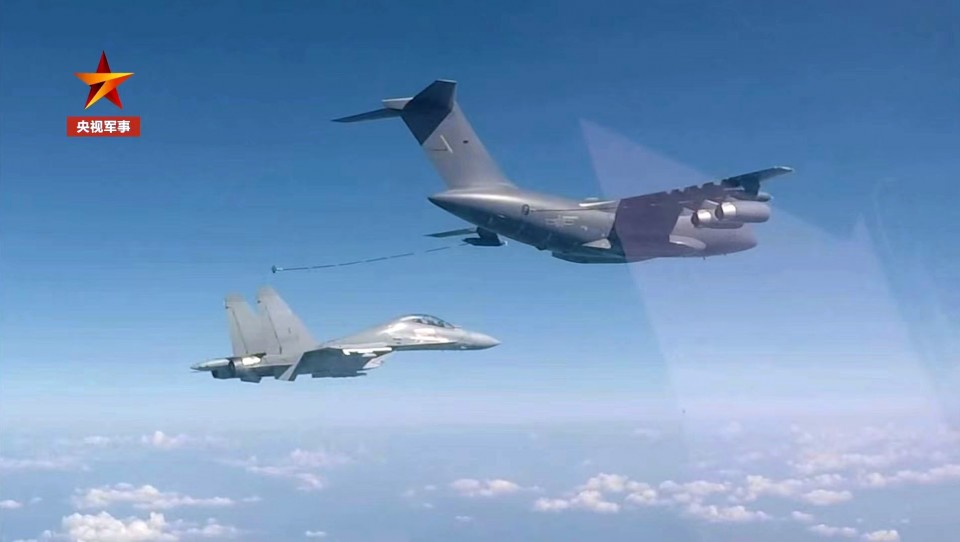 About 20 Chinese navy and Taiwan navy ships remained close to the median line of the Taiwan Strait, an unofficial buffer separating the two sides, as of Wednesday morning, Reuters news agency quoted a source briefed on the matter as saying.

As part of stern reactions to Pelosi's Taiwan visit, the Chinese military conducted in six areas around Taiwan exercises involving the launch of ballistic missiles and repeated crossing of the median line by its naval vessels and warplanes. 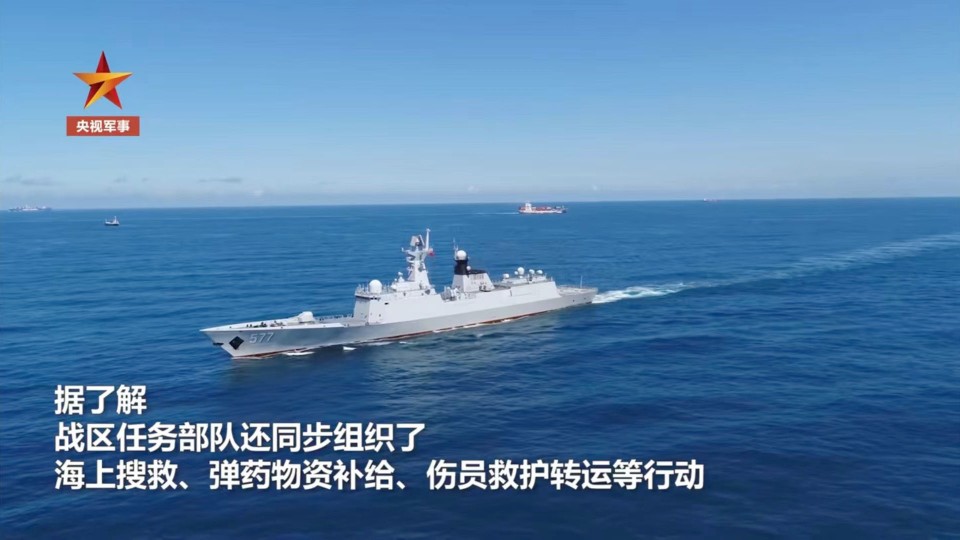 The drills, which began last Thursday, had continued beyond the initial end date set on Sunday.

China regards Taiwan as a renegade province to be reunited with the mainland, by force if necessary, and has strongly reacted to Pelosi's visit to the island with the military drills, raising cross-strait tensions.