Indian-born author Salman Rushdie, who wrote the controversial 1988 novel "The Satanic Verses," was seriously injured Friday when he was attacked by a man in New York state, local media reported.

The 75-year-old novelist was stabbed multiple times including in the neck and suffered significant blood loss as he was about to give a lecture, according to the media reports. 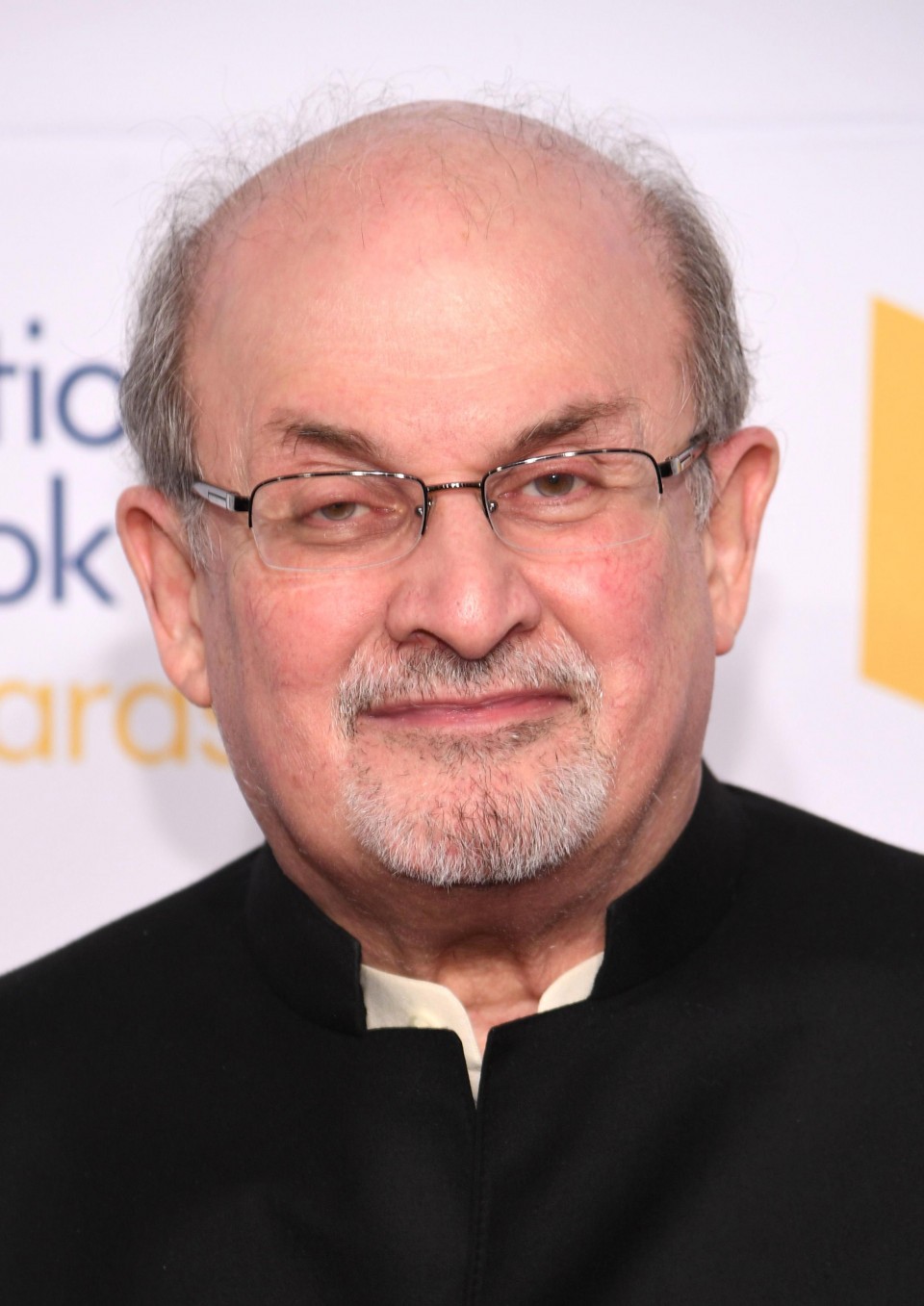 Salman Rushdie is pictured in 2017 in New York. (Getty/Kyodo)

The author's agent said Rushdie was hooked to a ventilator and unable to speak, had sustained liver damage and may have lost an eye.

The suspect, identified as 24-year-old New Jersey resident Hadi Matar, reportedly rushed onto the stage and attacked Rushdie from behind at the Chautauqua Institution in western New York state. The prize-winning author was transported to hospital by helicopter.

In Japan, Tsukuba University assistant professor Hitoshi Igarashi, who translated the novel into Japanese, was found killed on campus in 1991 with stab wounds in the neck.