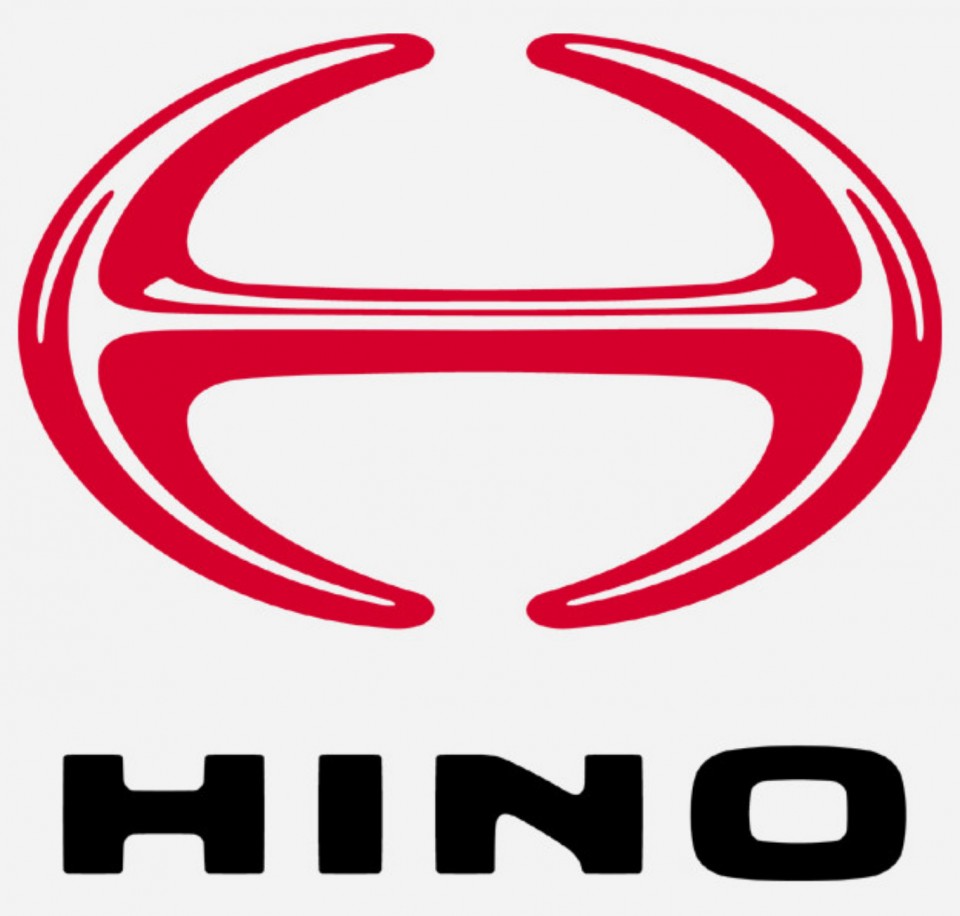 Hino Motors Ltd. suspended more of its shipments Monday as the truck-making subsidiary of Toyota Motor Corp. revealed fresh details of engine data falsification going back as far as 2003.

Hino had already halted shipments of medium- and large-sized trucks since the scandal concerning its emissions and fuel efficiency tests came to light in March. With the latest decision, shipments of around 76,000 Hino Dutro small trucks became subject to the suspension, the Japanese company said.

Toyota sent Ogiso to head Hino, which became its subsidiary in 2001. It is almost certain that the parent company will be forced to take some of the responsibility for the falsification and play a role in Hino's recovery. 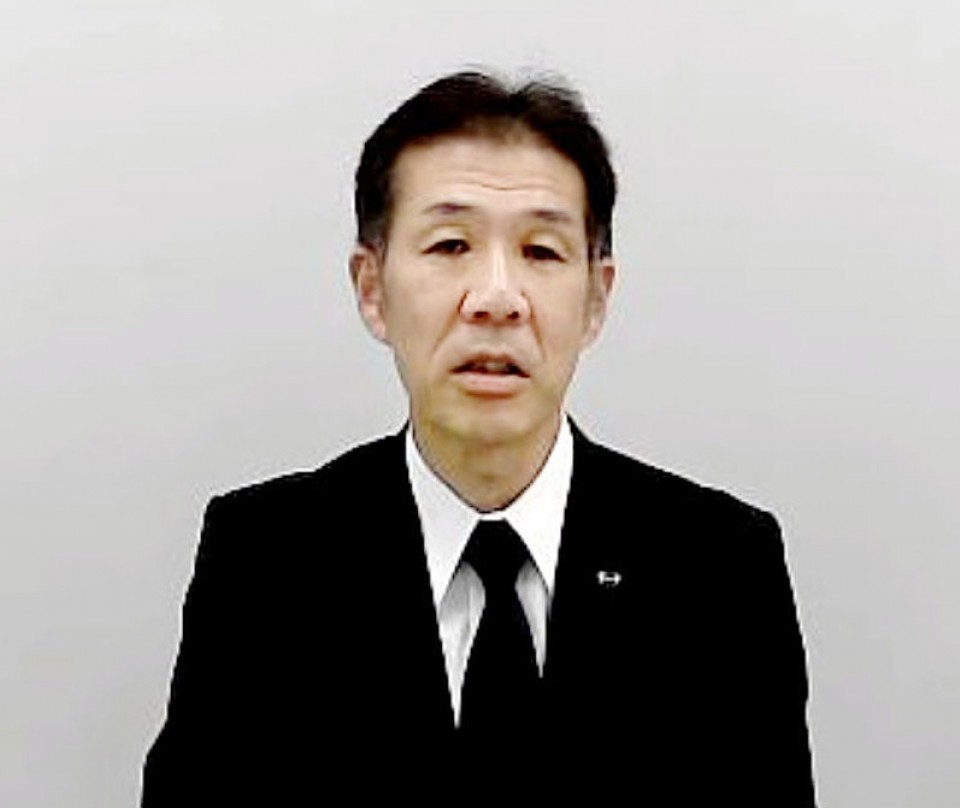