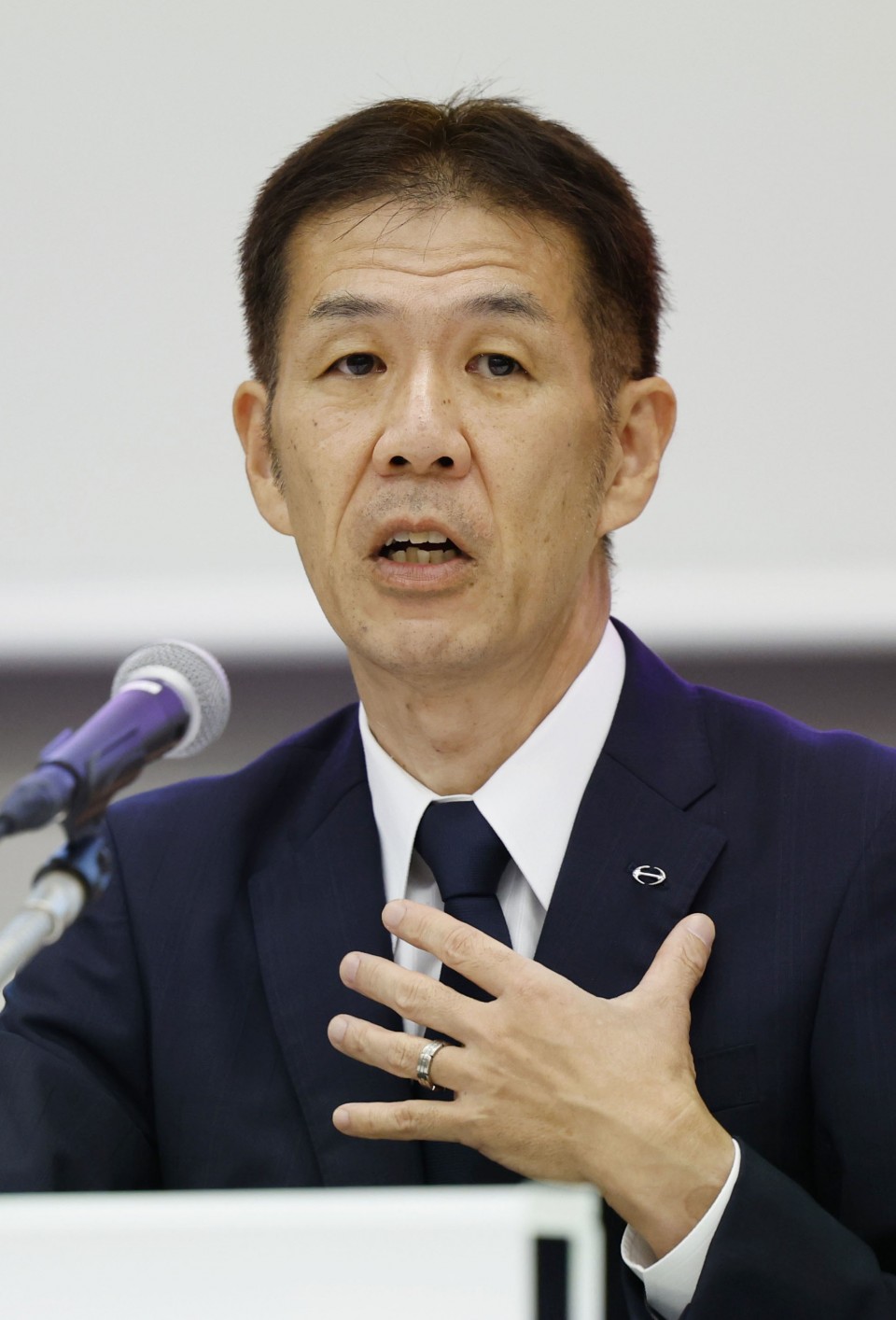 The transport ministry on Tuesday ordered Hino Motors Ltd., Toyota Motor Corp.'s truck-making subsidiary, to recall about 20,900 trucks and busses over engine data falsification that went back as far as 2003.

A special investigation committee comprised of outside experts said in a report submitted to the ministry the same day that the company had lied when asked by the ministry if there had been any malpractices in its 2016 emissions and fuel efficiency tests for engine certification.

The truck maker released its own report in March saying it had submitted fraudulent emissions and fuel economy data to transport authorities since at least 2016, suspending the shipment of vehicles with engines for which the figures had been altered.

The investigation committee found falsification had started after management insisted test-related goals be met, driving lower-level sections to commit the acts. The company had also developed a culture where workers felt unable to speak up to the upper echelons, it said.

After Hino Motors submitted the report to the Ministry of Land, Infrastructure, Transport and Tourism, President Satoshi Ogiso apologized at a press conference saying, "We are truly sorry for causing trouble for many customers."

Ogiso said he will "handle" the matter of his responsibility and that of other senior officials in the case after ascertaining on whose shoulders the responsibility lies within management, both past and present.

The transport ministry, the Economy, Trade and Industry Ministry, and the Environment Ministry ordered Hino Motors to find out what really happened and give an explanation to customers and the public, as well as come up with preventive measures.

The ministries also said there were more cases of data fraud involving engines for trucks, buses and construction machines than those reported in March, citing the latest report submitted by Hino.

The transport ministry plans to conduct an on-site inspection on the truck maker, a ministry official said.

Of the 14 engine models currently under production, durability test falsification occurred in 12, including four that failed to meet standards, according to the ministries.

During certification exams, the truck maker replaced vehicles' exhaust emission control system with new ones and changed settings for fuel efficiency tests to generate readings better than the actual data, according to the probe.