The trial of a Japanese man has begun in Myanmar over his alleged involvement in an anti-coup protest amid calls from Japan's government for his early release, Myanmar's ruling military said Tuesday.

Documentary filmmaker Toru Kubota, detained in a Yangon prison, has been charged with sedition and violating the immigration law.

"Legal action was taken against Toru Kubota for his involvement in a protest in Yangon on July 30, and the proceedings are ongoing," the military said in a brief statement. 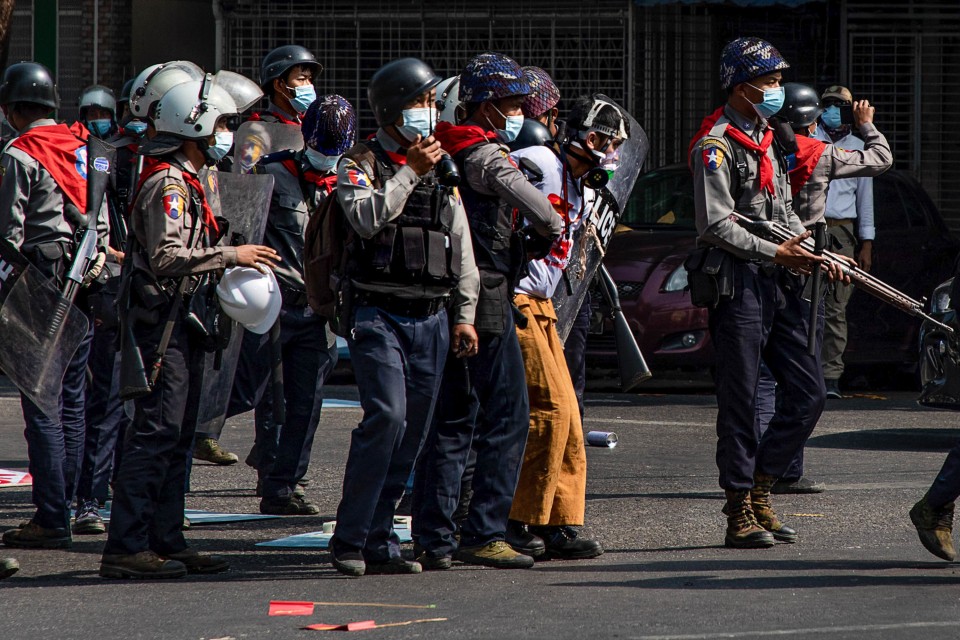 The Japanese government has urged the junta to release Kubota as soon as possible but the decision will be made by the relevant court, according to the military.

Despite a request by the Japanese Embassy in Myanmar for a meeting with Kubota, it has yet to be realized, according to the embassy.

The embassy quoted a prison official as saying the prison does not see any problems with Kubota's health.

Local media have reported Kubota was detained along with two Myanmar people while filming a protest in the South Dagon Township area of the country's largest city.

Kubota entered Myanmar last month from neighboring Thailand on a tourist visa and contacted protesters regarding where they would gather for a demonstration.

Myanmar has been under military rule since a coup in February 2021 that toppled the democratically elected government of civilian leader Aung San Suu Kyi.