Japan has urged Myanmar to release as early as possible a Japanese national who was detained in Yangon at the scene of an anti-coup protest, a government spokesman said Monday.

Deputy Chief Cabinet Secretary Seiji Kihara told a daily press briefing that the government is making its utmost efforts to secure the release of the man, who is in his 20s and reported by Myanmar media to be documentary filmmaker Toru Kubota. 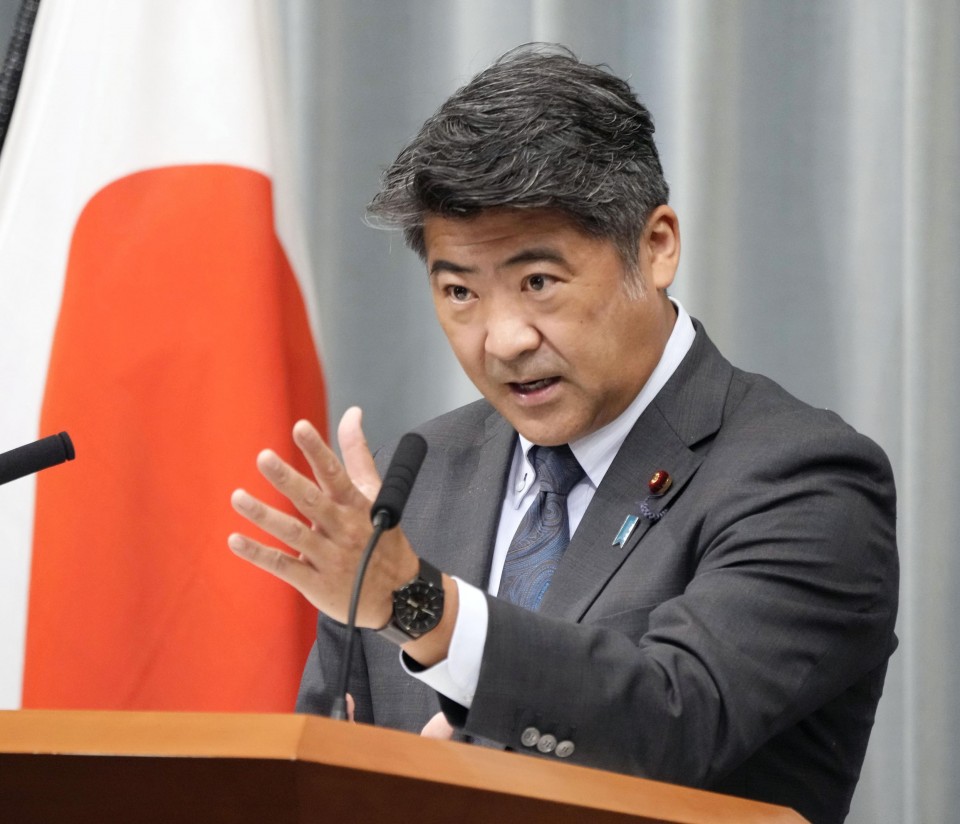 The government has been in contact with the man's family while gathering information about his circumstances, Kihara said.

The man has been held for questioning at a police station after filming a protest in the country's largest city on Saturday, according to the Japanese Embassy in Myanmar, which has not confirmed the man's identity.

Myanmar has been under military rule since February 2021 when a democratically elected government was deposed and many of its leaders, including Nobel Peace Prize laureate Aung San Suu Kyi, were arrested.

Kitazumi was then arrested in April of that year and indicted on a charge of spreading false information and violating immigration rules. He was released in May at the request of the Japanese government and other intermediaries, and returned home later in the same month.