Japanese trading houses Mitsui & Co. and Mitsubishi Corp. plan to retain their interests in the Sakhalin 2 oil and gas project and will notify Russia by the end of the month, Mitsubishi and sources familiar with the matter said Thursday.

The companies' decision to invest in the new operator, set up by Moscow to take control of the natural resources project in the Russian Far East, was made in light of Japan's aim to secure a stable supply of liquefied natural gas amid market disruptions following Russia's invasion of Ukraine. 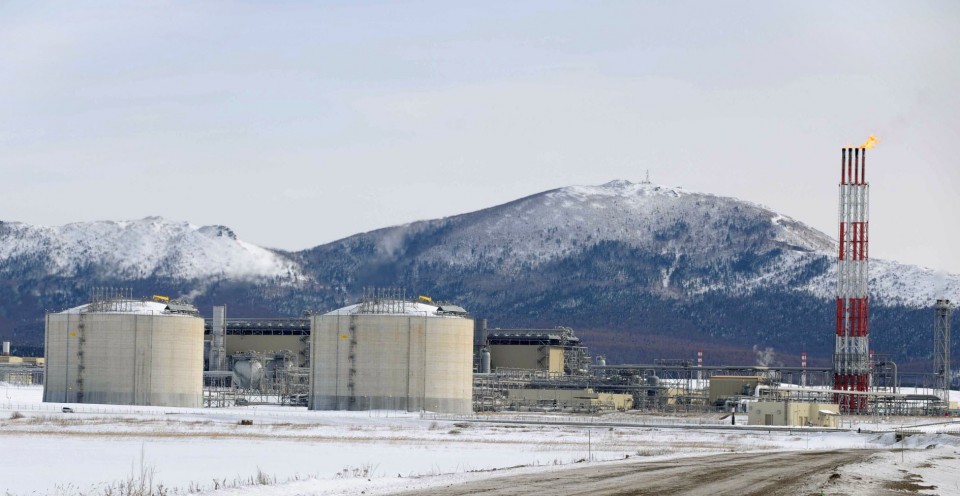 Mitsubishi said its board approved the plan on Thursday "from a comprehensive perspective after careful consideration," while Mitsui said it is cooperating with the Japanese government and its partners.

The new operator, established on Aug. 5 under a decree by Russian President Vladimir Putin, has offered the same contractual terms to energy companies. An affiliate of Russian energy company Gazprom has a controlling stake in the new operator.

Shareholders in the previous operator of the project need to apply for stakes in the new entity by Sept. 4, with applications to be reviewed within three days of receipt.

Mitsui and Mitsubishi held 12.5 percent and 10 percent stakes in the previous operator, respectively.

Gazprom had a stake of around 50 percent in it, while British oil major Shell PLC held an approximately 27.5 percent share in the predecessor before deciding to exit over the Russian aggression.

"We will continue to monitor the situation closely and take all possible measures to ensure a stable supply of LNG," Chief Cabinet Secretary Hirokazu Matsuno said at a press conference Thursday.

The Sakhalin 2 project accounts for around 9 percent of resource-poor Japan's LNG imports and is viewed as important by Tokyo.

Jera and Tokyo Gas are already considering signing procurement deals with the new operator, according to people close to the matter. 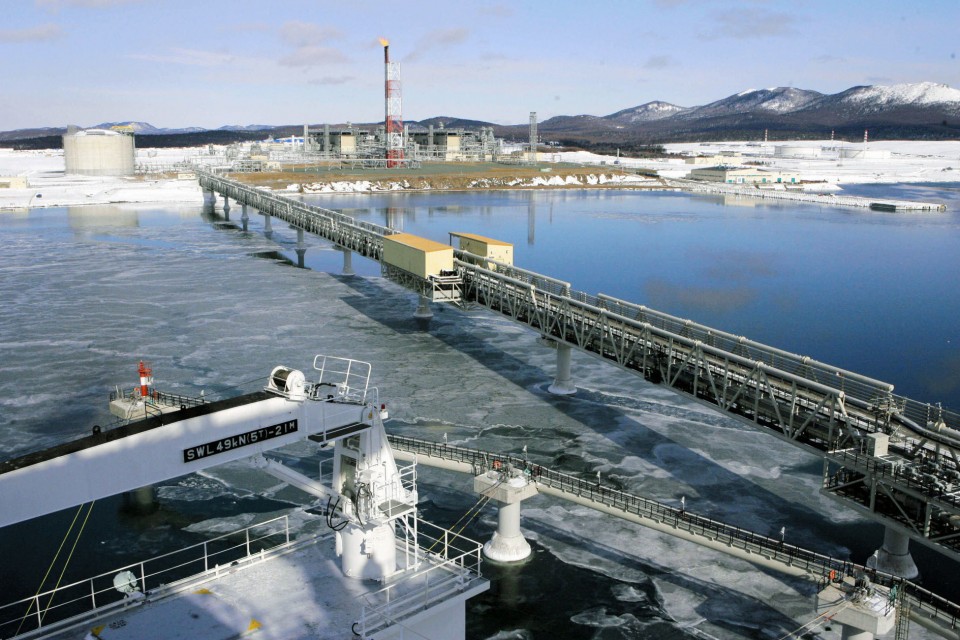