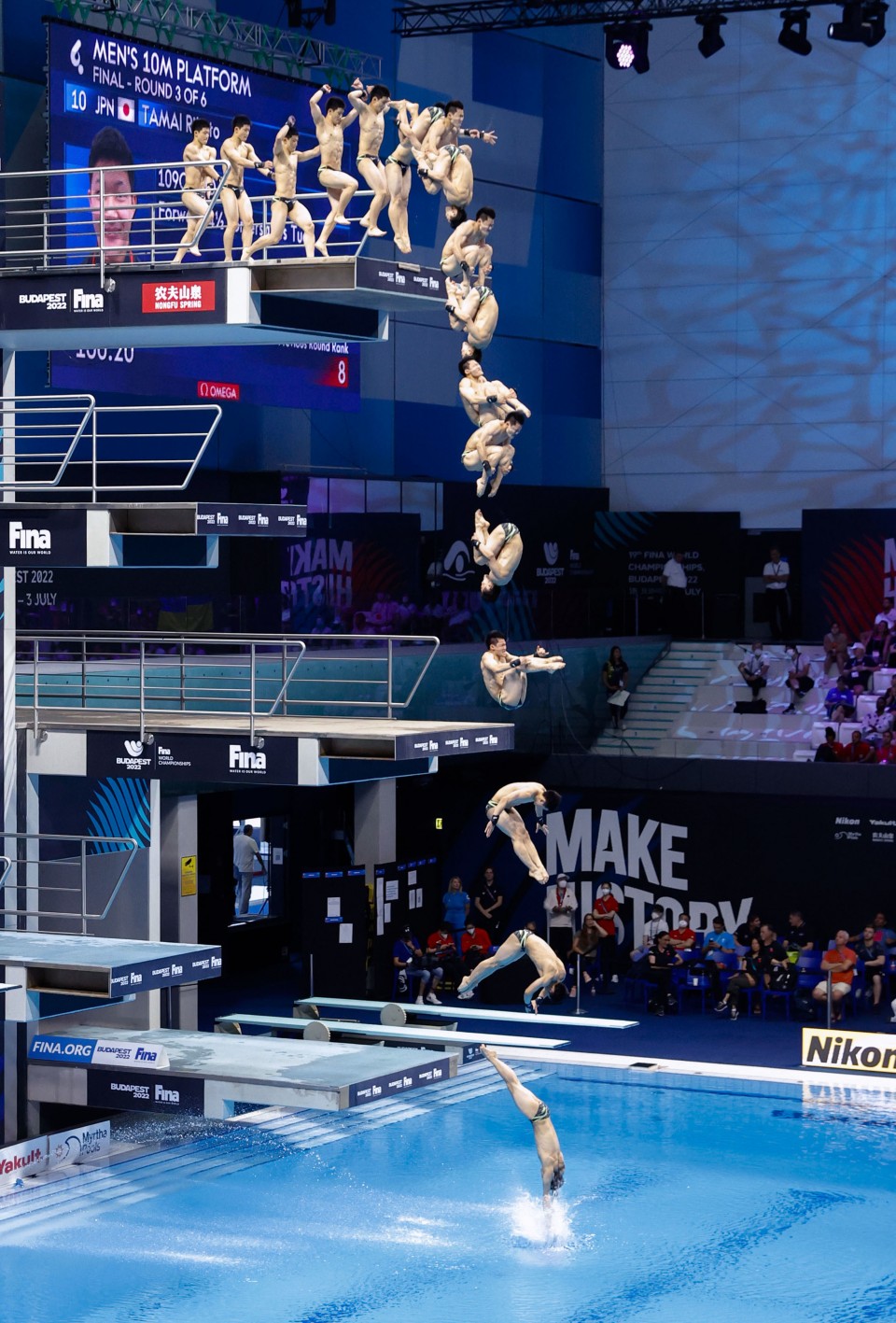 TOKYO - KDDI Corp. said its "au" mobile phone service had been fully restored by Tuesday afternoon, ending 86 hours of service disruptions that affected millions of customers and a range of business activities.

But the company's woes were far from over amid mounting criticism of its handling of the unusually long network disruption, including from the regulator, while affected customers called for proper compensation.

TOKYO - The chairman of the first meeting of parties to the Treaty on the Prohibition of Nuclear Weapons urged Japan, the only nation that has experienced a nuclear attack, to change its stance on the treaty.

"Of course, it's a decision of the government of Japan, and it's not at all for me to say. But, I would hope that this approach will change," Ambassador Alexander Kmentt told Kyodo News in a recent online interview. The senior Austrian diplomat chaired the three-day U.N. conference held in Vienna last month.

TOKYO - Japan's tax revenue in fiscal 2021 hit 67.04 trillion yen ($495 billion), up 10.2 percent from the previous year and setting a record for the second straight year, as the economy continues on its recovery track from the coronavirus pandemic, the Finance Ministry said Tuesday.

Consumption tax was the largest contributor to overall tax revenue during the year through March, raking in 21.89 trillion yen, up 4.4 percent from the previous year.

TOKYO - Tokyo confirmed 5,302 daily COVID-19 cases Tuesday, exceeding the 5,000 mark for the first time since April 28, as the capital saw the number of infections more than double from a week earlier.

The seven-day rolling average of new COVID-19 cases stood at 3,778.3 per day in Tokyo, up 74.9 percent from a week before, according to the metropolitan government.

NAHA, Japan - Two Chinese coast guard vessels entered Japan's territorial waters near the Senkakus on Tuesday, a day after a Chinese naval ship was spotted near the China-claimed islands, as tensions heighten between Tokyo and Beijing despite the approaching 50th anniversary of the normalization of diplomatic ties.

The Japan Coast Guard said the intrusion, the 15th this year and the first since June 23, happened around 4:35 a.m. after the Chinese ships tracked a Japanese fishing boat.

NAGOYA - A smartphone app that automatically deletes children's nude selfies from their phones has been developed in Japan in an effort to prevent sexual exploitation.

The app, which uses artificial intelligence, was created as there has been a sharp increase in cases of adults contacting children through social media to have them send their naked pictures.

TOKYO - Foreign Minister Yoshimasa Hayashi said Tuesday he will travel to the Indonesian island of Bali later this week to attend a foreign ministerial meeting of the Group of 20 major economies.

Hayashi said during a press conference that he will explain Japan's policies on food and energy supply issues at the two-day meeting starting Thursday, as Russia's war on Ukraine, launched in late February, continues.

The extratropical low-pressure system is moving slowly eastward toward the western and central parts of the country, and the Japan Meteorological Agency is asking people to remain vigilant for potential landslides and overflowing rivers.