Two Chinese coast guard vessels entered Japan's territorial waters near the Senkakus on Tuesday, a day after a Chinese naval ship was spotted near the China-claimed islands, as tensions heighten between Tokyo and Beijing despite the approaching 50th anniversary of the normalization of diplomatic ties.

The Japan Coast Guard said the intrusion, the 15th this year and the first since June 23, happened around 4:35 a.m. after the Chinese ships tracked a Japanese fishing boat.

The patrol vessels ordered the two Chinese ships to immediately exit the waters near the group of uninhabited islets, administrated by Japan but claimed by China, in the East China Sea.

Foreign Minister Yoshimasa Hayashi said Japan has made a "serious protest" with China through diplomatic channels. Calling the intrusion a violation of international law, he said at a regular press conference that Japan will deal with China's actions "calmly and resolutely." 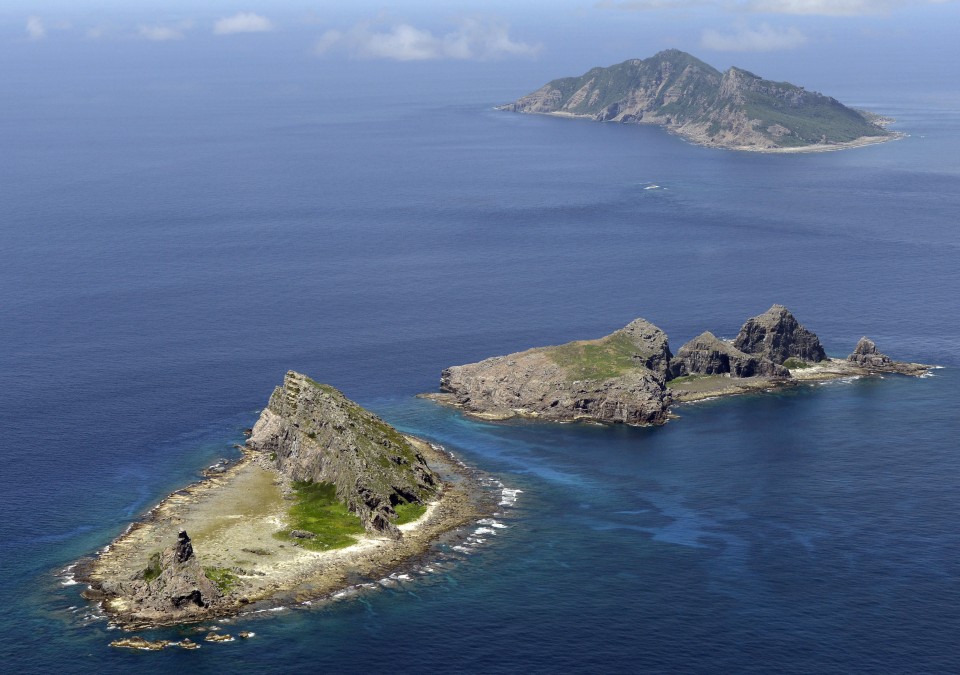 Defense Minister Nobuo Kishi separately said that Chinese "military activities are becoming more and more active" and Japan will "resolutely and calmly deal with any unilateral attempt to change the status quo."

Such activist boats have "repeatedly" violated China's sovereignty, Zhao said, adding that the islands are the nation's "inherent territory."

The Senkakus, which China calls Diaoyu, remain a thorny issue in bilateral relations. Despite repeated protests from Tokyo, Beijing, which has also aggressively asserted territorial claims in the South China Sea, continues to send vessels to waters around the Japan-controlled islands.

Chinese vessels have now been spotted near the islands, including in the so-called contiguous zone outside Japanese waters, for 81 days in a row, according to the coast guard.

On Monday, a Chinese frigate sailed in the contiguous zone for about six minutes from 7:44 a.m., about 40 minutes after a Russian warship was in the area, according to Japanese Defense Ministry officials. 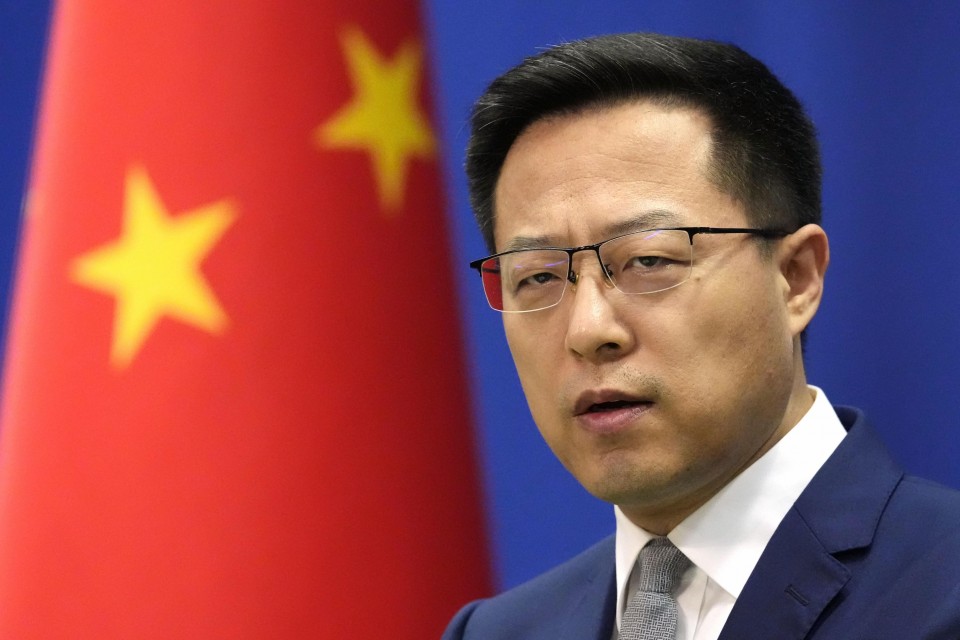 Japan and China will mark the 50th anniversary of the normalization of diplomatic ties in September, but there is little mood for celebration on either side.

Chinese Foreign Ministry spokesman Zhao on Monday countered the initial protest, saying the islands have been "part of China's territory."

"The activities of Chinese vessels in the adjacent waters are legitimate and lawful. The Japanese side has no right to point fingers over these activities," he said at a press briefing.

Japan also told Russia through diplomatic channels that it is closely watching recent developments around the Senkakus, as Moscow and Beijing have been increasing their naval presence around the Japanese archipelago.

But Japan refrained from protesting to Russia given that it does not lay claim to the islands and due to the Russian frigate apparently entering the contiguous zone to escape a typhoon, a Foreign Ministry source added.