The Family Federation for World Peace and Unification, widely known as the Unification Church, said Monday that the mother of a man who fatally shot former Japanese Prime Minister Shinzo Abe is a follower of the religious group.

Tomihiro Tanaka, president of the Japan branch of the group, also said in a news conference in Tokyo that Tetsuya Yamagami, 41, is not a follower and that he had "not directly expressed grudges" to any of the group's members. 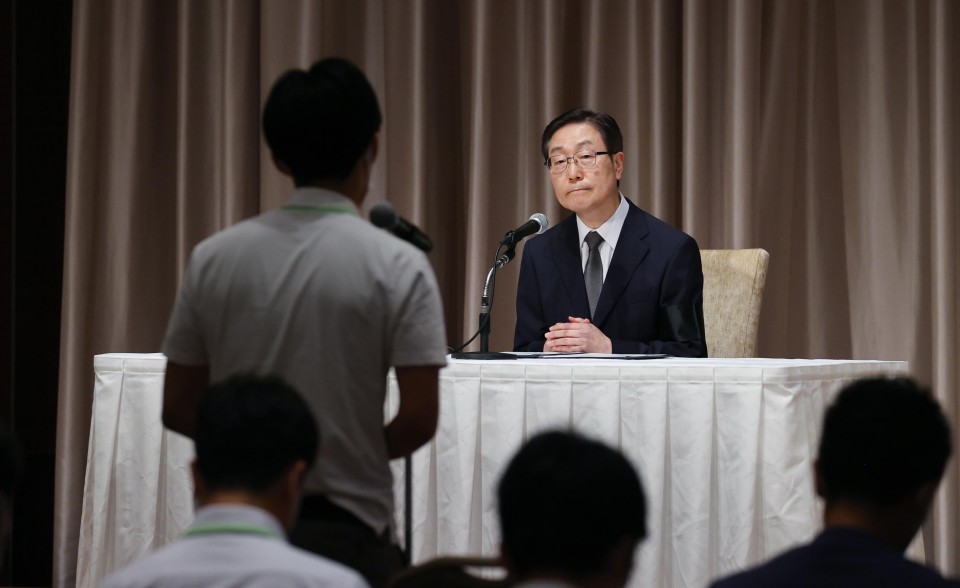 Tomihiro Tanaka (facing camera), president of the Japan branch of the Family Federation for World Peace and Unification, widely known as the Unification Church, holds a news conference in Tokyo on July 11, 2022.

Investigative sources have said he harbored a grudge against the group as his mother had made a "huge donation."

The president also said that if resentment against the group is proven to have motivated Yamagami to shoot Abe, they will have to "take the situation seriously."

Tanaka also denied the group's links to Abe but admitted that the former Japanese premier had sent a video message to its affiliated organization Universal Peace Federation. Both groups were established by South Korean Moon Sun Myung, according to Tanaka.

Tanaka explained that Yamagami's mother became a follower around 1998, and the family suffered financial ruin sometime around 2002, but also said there were no records of her activities in the organization and whether the group had requested additional donations afterward.

After a hiatus, the mother again started participating in events hosted by the group around once a month from 2017, the president added. 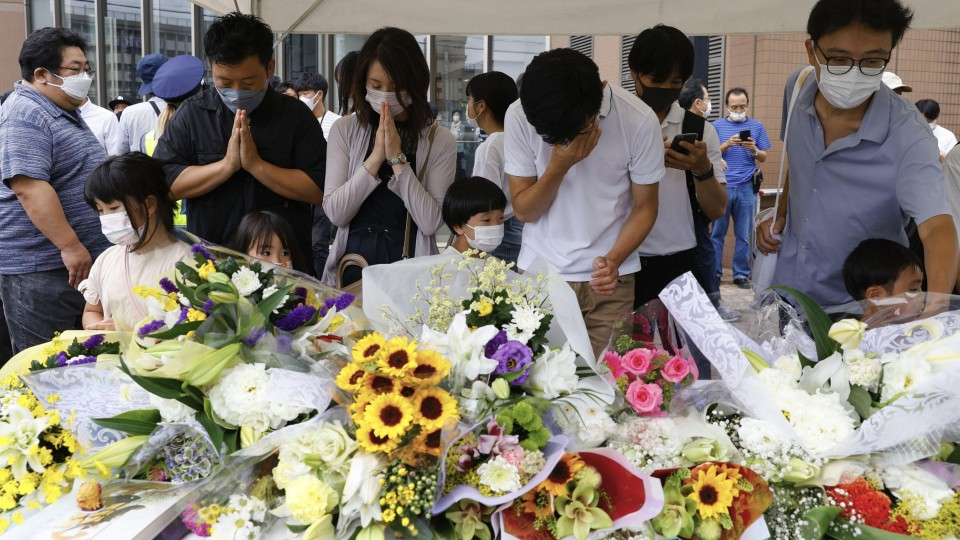