British advertising giant WPP Plc sees potential in Japan's shrinking market, with elderly consumers a segment to tap into, the head of its Japanese operations has said.

Japan's population is expected to continue to decline and age, reflecting its falling birthrate, but there is a chance to "further unlock opportunities," said Kyoko Matsushita, who took the newly established post of CEO of WPP in Japan in April. 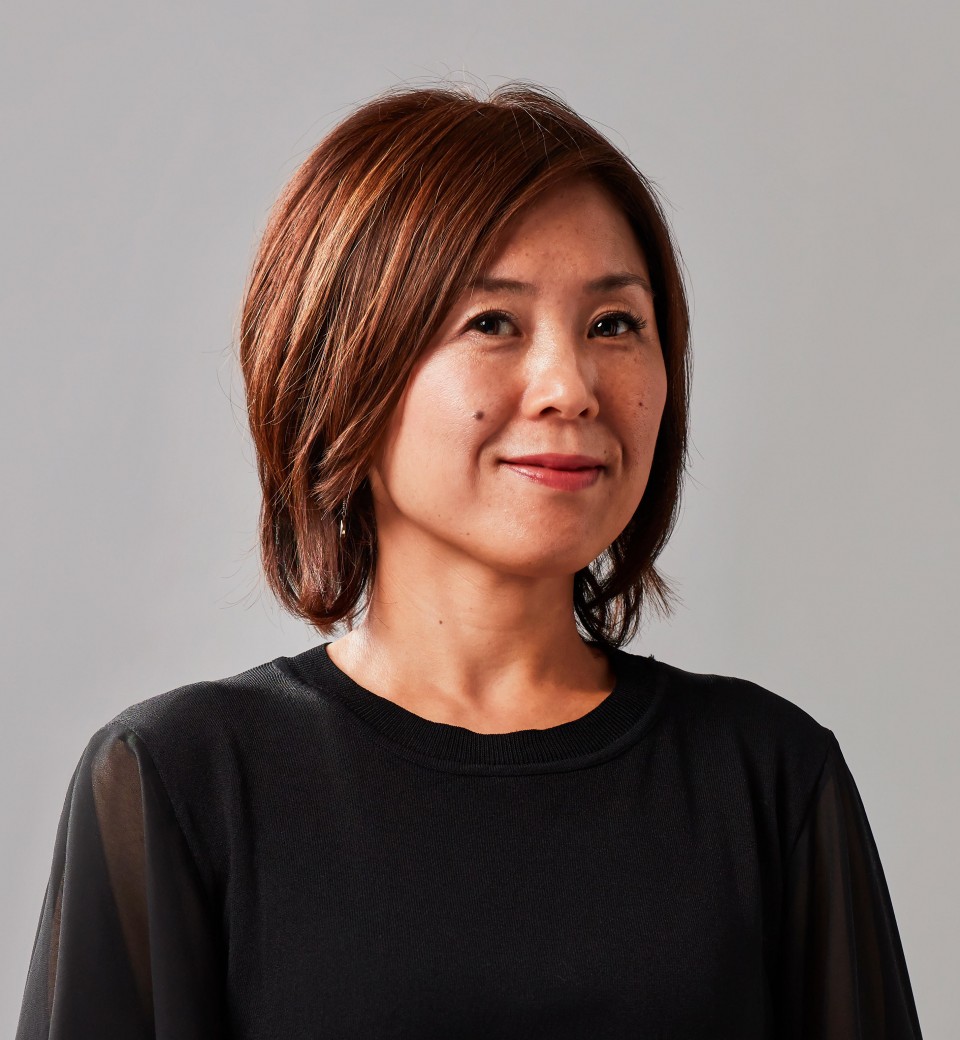 "The good news is that older or aging, doesn't mean you don't consume things," Matsushita said in a recent interview with Kyodo News. "You actually have more disposable income or savings."

For an advertising company, Japan is an important market with the world's third-largest revenue after the United States and China, according to WPP. The market size totaled 5.71 trillion yen ($42 billion) in 2021, Japanese government data show.

The industry is facing a dramatic change with online ads making up 23.9 percent and the four traditional media platforms of newspapers, magazines, television and radio accounting for a combined 29.1 percent.

The British ad agency believes it can help its clients in Japan such as Toyota Motor Corp. and Sony Group Corp. to achieve better access by communicating the right marketing messages, she said.

"I think what you communicate is actually very important for more of the older generation because it has to be something they need," said Matsushita who leads about 1,000 employees at WPP group companies in Japan.

"It doesn't mean (seniors) are not spending, but they're more selective about what they spend on," she added.

Japan's population is expected to fall below 100 million in 2053, compared with about 125 million in 2021, while the elderly will account for 30.0 percent of the overall population in 2025 and 35.3 percent in 2040, according to the National Institute of Population and Social Security Research. 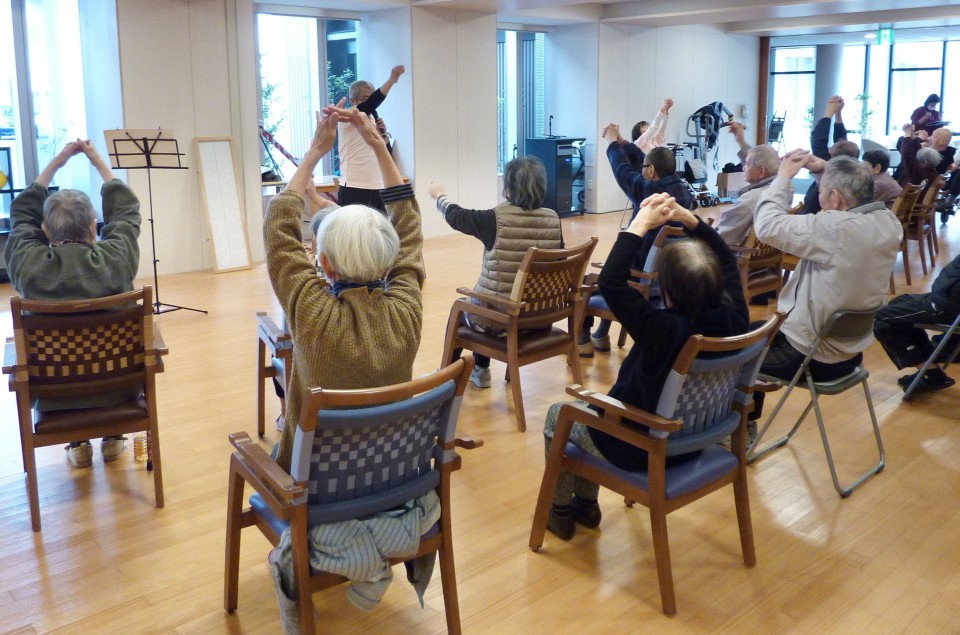 Speaking as a female business leader in Japan, Matsushita said diversity is crucial in the workplace as a source of innovation and top executives need to push for change in the country's male-dominated corporate culture.

The Japan Business Federation, the country's most influential business lobby known as Keidanren, said in 2020 that it is aiming for women to occupy more than 30 percent of executive positions at major companies by 2030.

The world's third-largest economy ranked 120th overall out of 156 countries, and 117th in terms of economic participation and opportunity in the World Economic Forum's Global Gender Gap Report for 2021. The report noted women only occupied 14.7 percent of senior and management positions in Japan.