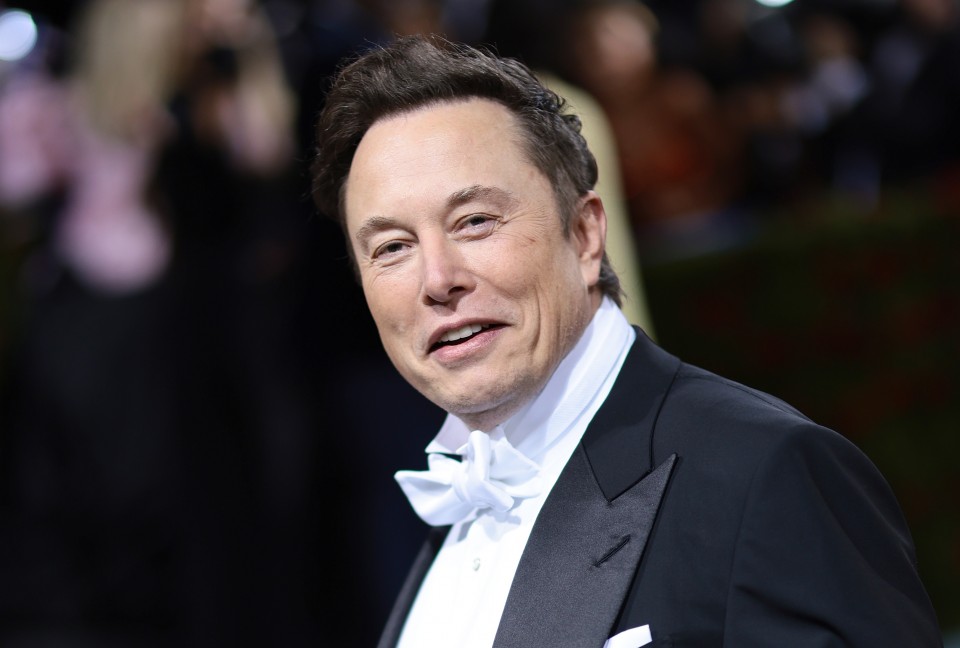 Elon Musk attends an event at The Metropolitan Museum of Art on May 2, 2022 in New York. (Getty/Kyodo)

Tesla Inc. CEO Elon Musk has warned that Japan will perish if it does not reverse its declining birthrate, responding to a tweet of a Kyodo News article that said the country's population saw its largest drop on record in 2021.

"At the risk of stating the obvious, unless something changes to cause the birth rate to exceed the death rate, Japan will eventually cease to exist. This would be a great loss for the world," Musk, who recently acquired Twitter Inc., said in a post on his account on Sunday.

At risk of stating the obvious, unless something changes to cause the birth rate to exceed the death rate, Japan will eventually cease to exist. This would be a great loss for the world.

Musk has mentioned several times in the past his concern about a global population "collapse" as potentially the greatest risk to human civilization.

In the post, Musk was replying to a tweet of an April article by the news agency that stated that Japan's population fell by a record 644,000 people to just over 125.5 million in 2021, marking the 11th consecutive year of decline. The drop was the biggest since 1950, when comparable data became available.

Japan saw 831,000 births that year but the figure was outstripped by 1.44 million deaths, according to government data.

A record high of nearly 29 percent of the population were aged 65 and above, while those 14 and below accounted for a record low of 11.8 percent.

Besides Japan's rapidly aging society, the decline in 2021 reflected fewer foreign residents amid tighter border controls over the coronavirus pandemic.

Japan's government has long struggled with the challenges of a graying population and a declining workforce, and has hoped to ease the labor shortage by attempting to increase foreign workers under a relaxed visa system.