The Philippines unveiled Sunday a tunnel drilling machine to start the underground construction of the country's first-ever subway being undertaken with Japanese financial support to ease road congestion in overcrowded Manila.

President Rodrigo Duterte, who is stepping down June 30 after a single six-year term as president, led the event that coincided with the Philippines' 124th commemoration of declaring independence from Spain. 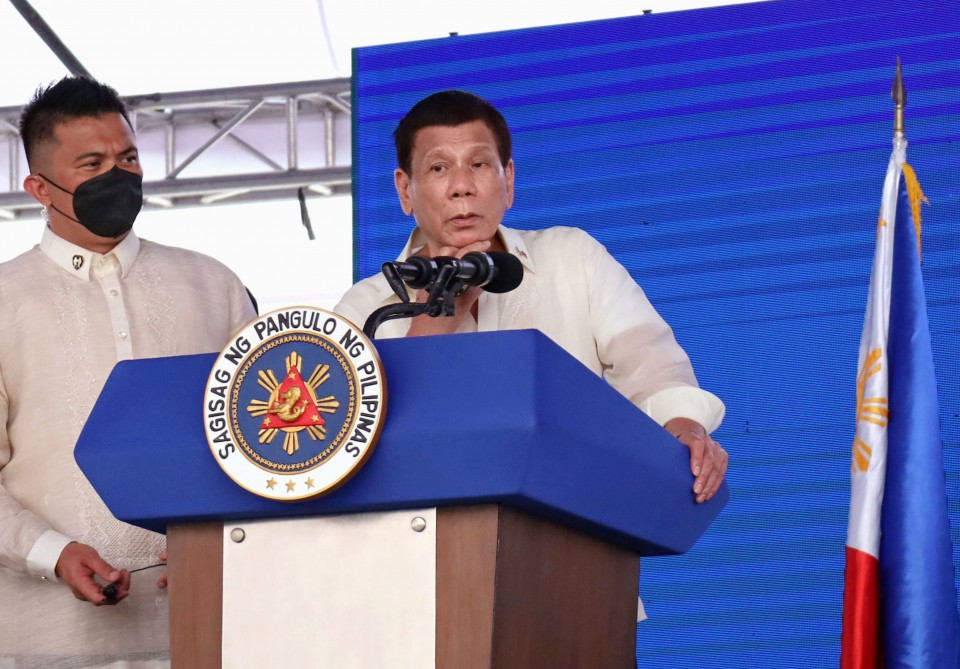 The Philippines also came under Japanese occupation from 1942 to 1945 during World War II.

"Past is past. But until now, Japan has continued to help us to the extent that (we are) being treated as almost a part of Japan that should be developed in due time," Duterte said. He said the subway is a "gift from the Japanese people to the people of the Philippines." 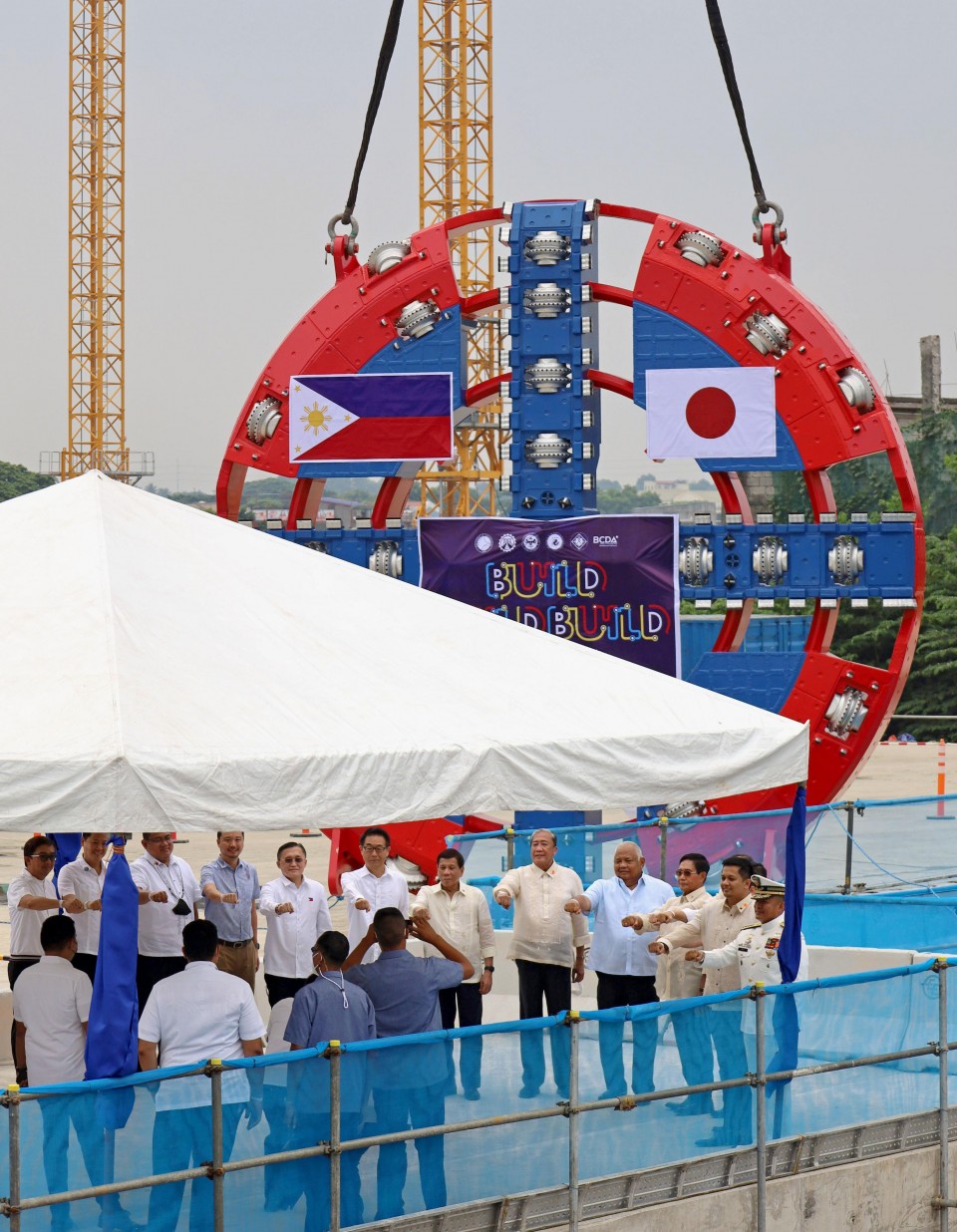 A cutting part of a tunnel drilling machine is unveiled in Manila on June 12, 2022. (Kyodo)

The 33-kilometer subway is meant to cut by half the one-hour travel time between Manila's major airport and the northern portion of the metropolis. It is funded by a 357.8 billion yen ($2.66 billion) loan from the Japan International Cooperation Agency.

The project has been contracted out to Japanese companies and the drilling machine was brought in from Japan.

There were proposals for a subway as early as 1973, but it was only in 2017 that the project finally took shape. The COVID-19 pandemic, however, stalled the initial construction and has pushed back the start of the train operation to 2025.