U.S. President Joe Biden arrived in Japan Sunday, his first visit to the country since taking office, hoping to bolster the bilateral alliance amid China's assertiveness and reaffirm cooperation over Russia's war in Ukraine.

To step up U.S. economic engagement in the region, Biden will announce on Monday the launch of the Indo-Pacific economic framework, likely along with a list of participants, White House National Security Adviser Jake Sullivan said. However, he noted that Taiwan, a potential flashpoint between the United States and China, will not be a member at the initial launch.

Biden arrived at Yokota Air Base in the suburbs of Tokyo Sunday afternoon and was greeted by Japanese Foreign Minister Yoshimasa Hayashi, U.S. Ambassador to Japan Rahm Emanuel and others after visiting South Korea on his first trip to Asia. 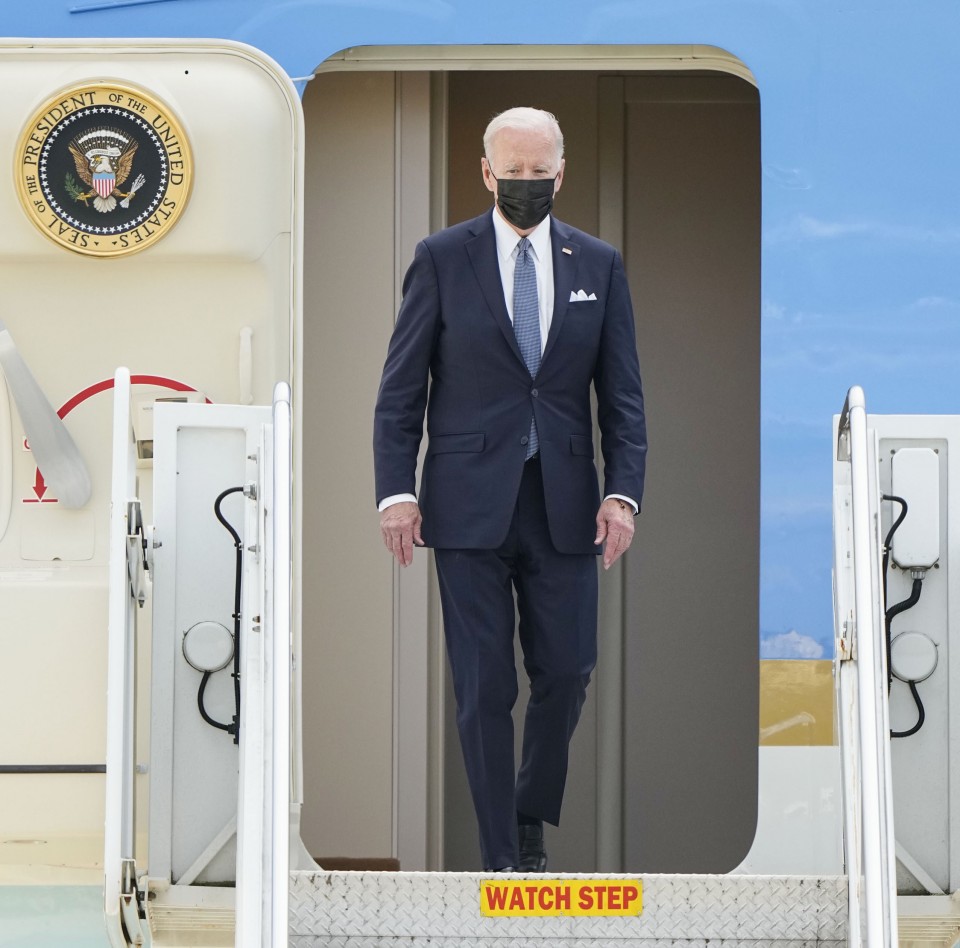 Biden's last visit to Japan was in 2013 as then U.S. President Barack Obama's vice president. First lady Jill Biden, who traveled to Japan last summer to attend the opening ceremony of the Tokyo Olympics, did not accompany her husband.

On Monday, Biden will meet Japanese Emperor Naruhito at the Imperial Palace in Tokyo before heading to what would be his first in-person, sit-down bilateral summit with Japanese Prime Minister Fumio Kishida at the State Guest House. 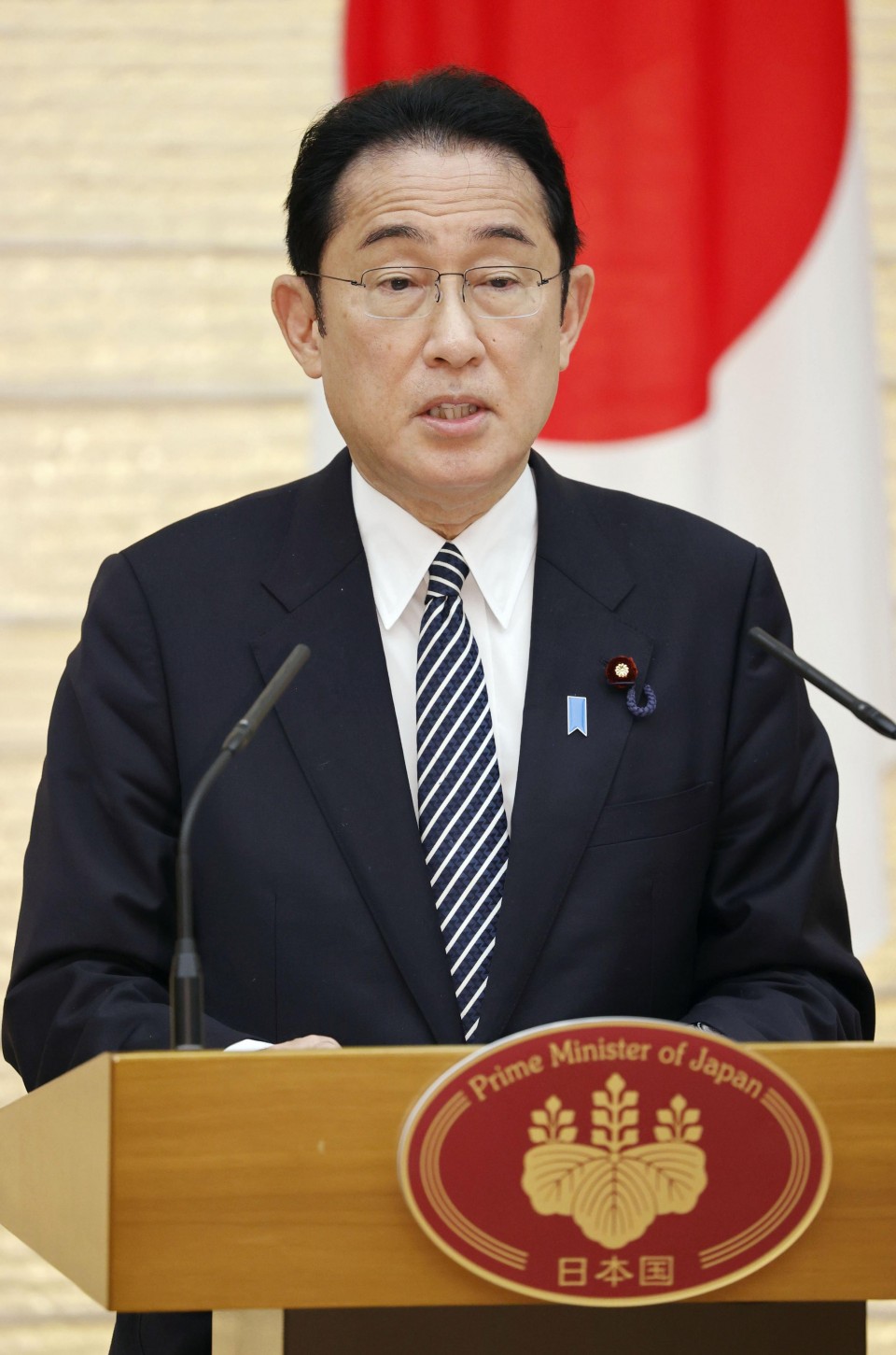 Among the highlights of the day will be the launch of the Indo-Pacific economic framework, which the Biden administration calls a "21st-century economic arrangement" aimed at beefing up collaboration on issues ranging from supply chains and standards for a digital economy to infrastructure.

Key U.S. allies, such as Japan and South Korea, are widely expected to join the framework. But whether Taiwan, a key player in global semiconductor supply chains, should be allowed to join the bloc has been controversial.

Taiwan's participation is certain to upset China, which views the self-ruled island as its own. The Biden administration may have thought it better to keep Taipei out of the framework to lure broader participation of Southeast Asian nations, many with close ties with China.

Sullivan said the United States is "looking to deepen our economic partnership with Taiwan," including on semiconductors and supply chains, but added, "We're pursuing that in the first instance on a bilateral basis."

Also planned for Biden Monday is a meeting with the families of Japanese nationals abducted by North Korea in the 1970s and 1980s. The families have hoped for U.S. support to help resolve the issue as aging relatives may have little time left.

The president is also likely to have time to take in some traditional aspects of Japanese culture, with Kishida inviting Biden for dinner at Happoen in Tokyo, known for its Japanese-style garden featuring teahouses, a pond and bonsai trees.

The two leaders may take a stroll in the garden, while Japan's first lady, Yuko Kishida, is expected to do a demonstration of traditional tea-serving for Biden, according to Japanese government sources.

On Tuesday, Biden and Kishida will be joined by other members of the Quad from Australia and India for its second in-person summit meeting, as the four major Indo-Pacific democracies seek to advance their commitment to a "free and open Indo-Pacific."

Japanese officials hope that the series of events will help build a personal rapport between Kishida, 64, and Biden, 79.

Kishida, who took office in October, is the second Japanese prime minister since Biden was sworn in in January last year. His predecessor, Yoshihide Suga, was the first leader to be invited to the White House for an in-person meeting with Biden, but he stepped down amid mounting criticism over the government's coronavirus response.