In the two-day telephone survey that ran from Saturday with over 1,000 respondents across the country, the rating was up from 58.7 percent about a month ago. The latest disapproval rating stood at 21.8 percent, down from 23.1 percent. 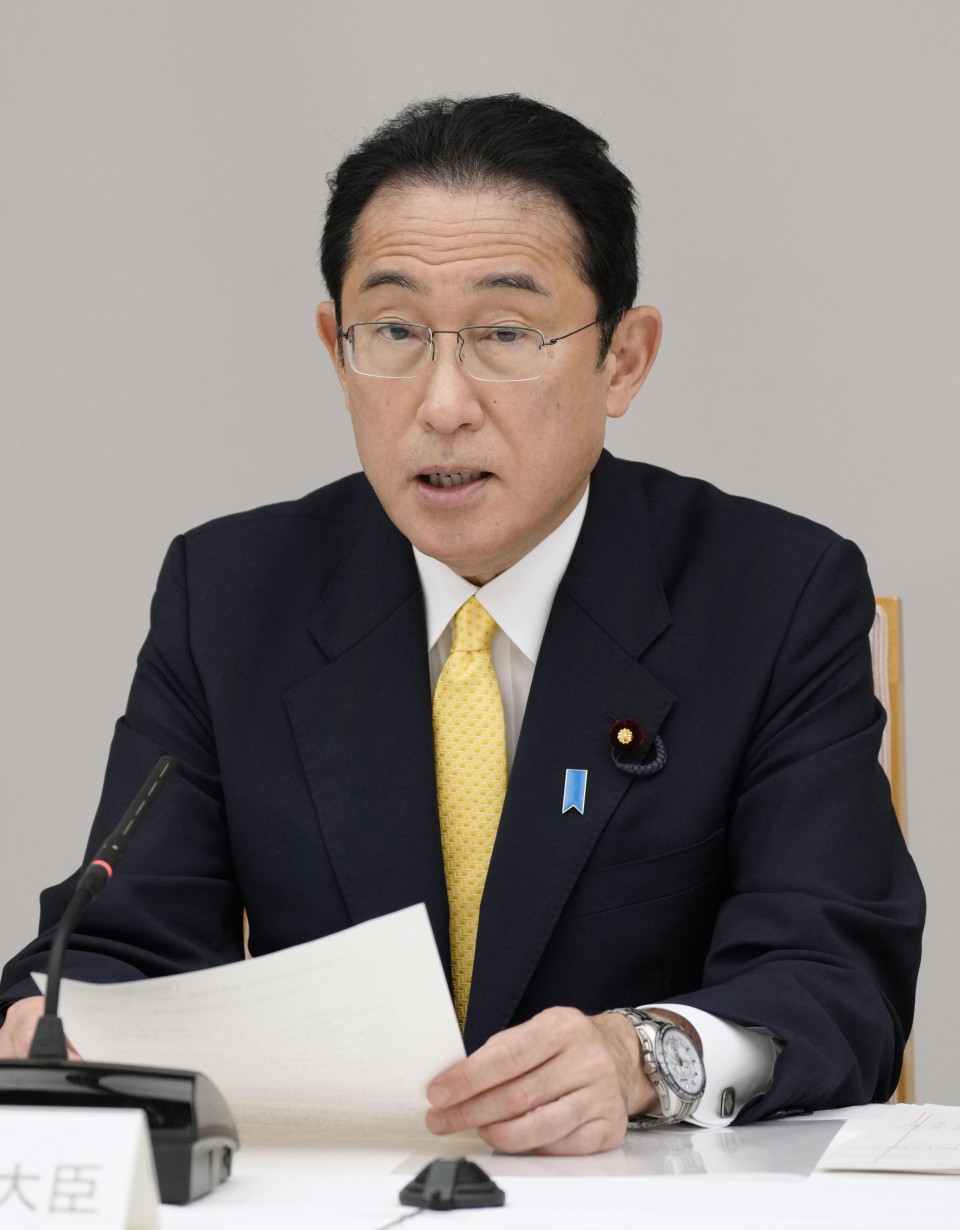 The results showed that 53.9 percent of those polled back the government's recent decision to change its policy on masks, now saying that wearing them outdoors is not always necessary, provided people are not conversing.

As the infection situation in Japan has stabilized and more people have been vaccinated against the coronavirus, the government said Friday it will also double the cap on overseas arrivals to 20,000 people per day starting next month and ease COVID-19 testing rules for travelers.

The survey showed that 65.5 percent of them favor the relaxation of border controls, while the results suggest that more people are hoping the government will focus more on measures to help the economy recover than prevent the spread of the virus.

A total of 53.7 percent believe it should prioritize economic activity over precautions against COVID-19, while 44.6 percent favor the opposite.

The poll, meanwhile, found that 46.1 percent think that the Bank of Japan should keep its massive monetary easing, compared with 40.4 percent believing that it should end.

Japan's consumer inflation in April jumped 2.1 percent from a year earlier, official data showed Friday, as higher commodity prices and a weak yen helped lift the key price indicator to a seven-year high and above the bank's 2 percent target for the first time since 2015.

Turning to global affairs, the Kyodo survey showed that 71.2 percent support the government's response to Russia's invasion of Ukraine.

Cooperating closely with the United States and European countries, Japan has rolled out a flurry of sanctions against Russia, including freezing the assets of President Vladimir Putin and a number of high-ranking officials while providing assistance to Ukrainians and accepting evacuees from the war-torn country.

As some Japanese lawmakers assert that the consequences of the invasion go beyond Europe and the security environment surrounding Japan is becoming more severe, 43.1 percent of those polled backed the idea of the government increasing its defense budget "to some extent."

Last month, the ruling Liberal Democratic Party asked Kishida to consider doubling the annual budget to an amount on par with 2 percent or more of its gross domestic product.

Japan, known for its pacifist Constitution, has long capped its defense budget at around 1 percent of GDP. The survey found that 35.8 percent believe the ceiling should remain intact, with 11.7 percent calling for a drastic budgetary increase.