Japan to phase out Russian coal imports after war in Ukraine

Japan will phase out Russian coal imports, Prime Minister Fumio Kishida said Friday, in a major shift toward cutting its reliance on a nation facing renewed condemnation for its invasion of Ukraine and alleged atrocities.

The decision, part of Japan's expanded sanctions against Russia, reinforces its resolve to be aligned with other Group of Seven nations to punish Moscow. But the resource poor nation now faces the challenge of finding alternative sources to satisfy its domestic energy needs. 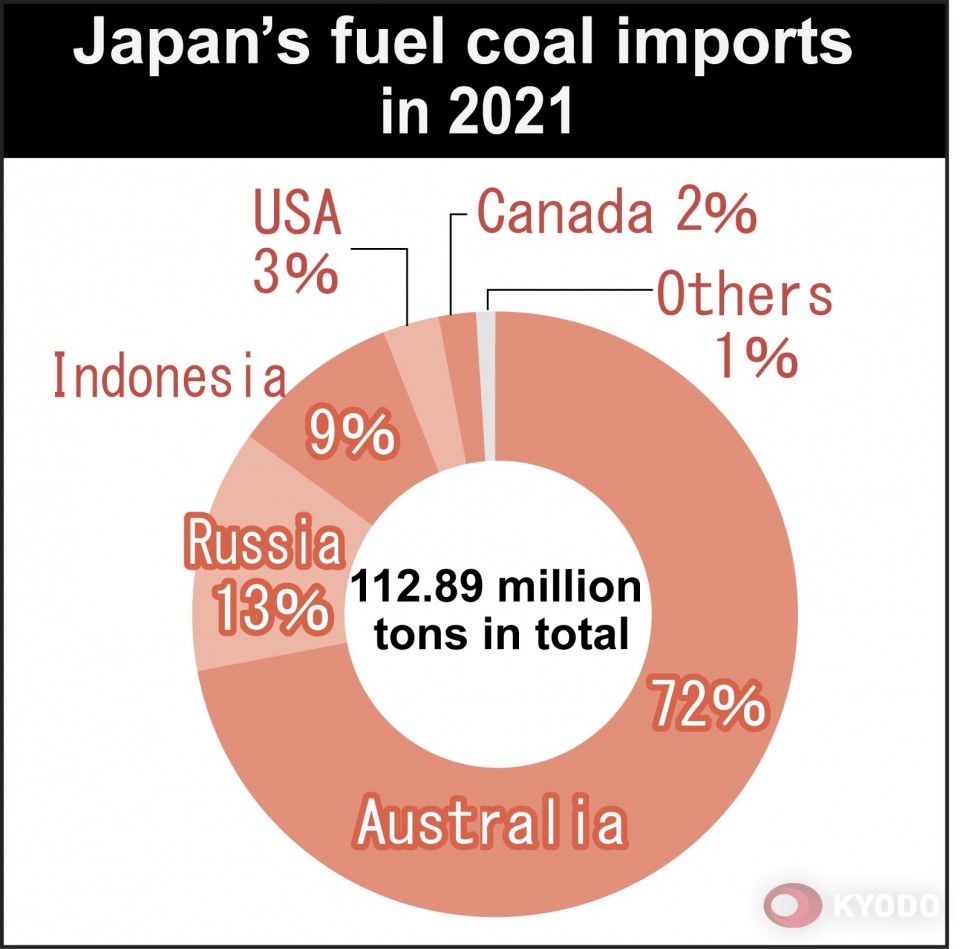 Japan will take steps in line with a G-7 pledge made Thursday to expedite plans to reduce reliance on Russian energy, Kishida said, adding that crude oil will also be included. He did not give further details.

With most of Japan's nuclear power plants offline since the 2011 Fukushima Daiichi disaster, coal-fired thermal power is one of the major electricity sources. Australia will likely be among alternative sources of coal to replace Russian imports for Japan, which relies almost entirely on overseas coal.

"We will work further to reduce our dependency on Russia by pushing forward the diversification of energy sources including renewables and nuclear power," industry minister Koichi Hagiuda said at a regular news conference.

Despite mounting pressure and expanded sanctions by major powers, Russia has continued with its Ukrainian onslaught since Feb. 24.

The United States, a net energy exporter, has moved to ban imports of Russian crude oil, liquefied natural gas and coal. The European Union, which has some members highly dependent on Russian energy, agreed Thursday on an import ban on Russian coal. 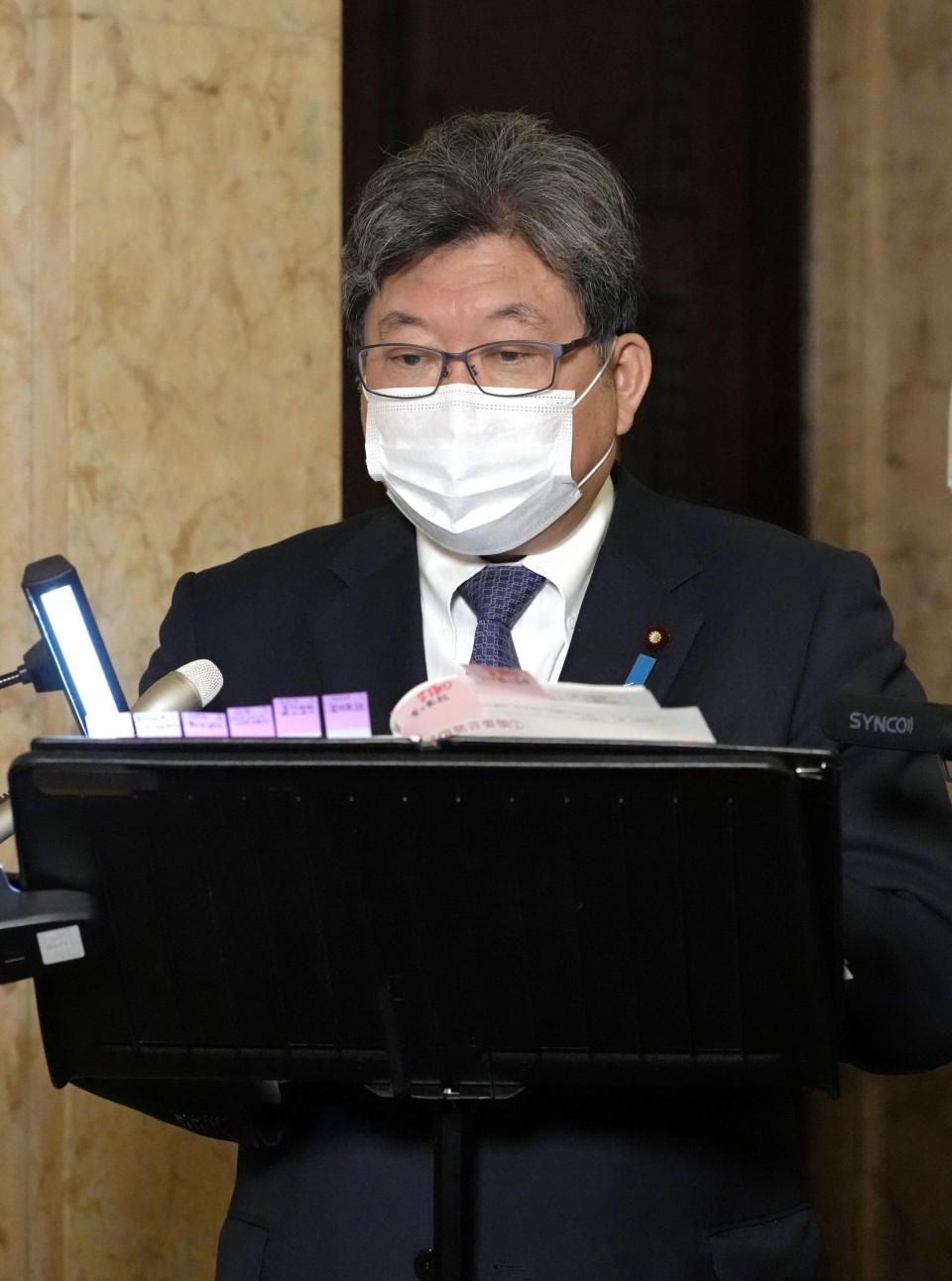 Japan's announcement came a day after foreign ministers from the G-7 group of Britain, Canada, Germany, France, Italy, Japan and the United States plus the European Union strongly condemned Russia for its "atrocities" in Ukraine.

The ministers agreed in their meeting in Brussels to "sustain and increase pressure on Russia by imposing coordinated additional restrictive measures" unless it stops the invasion of its neighbor.

Energy has been one of the key areas for cooperation between Japan and Russia as Tokyo sought to improve ties with Moscow by resolving a territorial dispute. Besides coal, Japan imports LNG from Russia.

Regarding Sakhalin oil and gas projects in the Russian Far East, industry minister Hagiuda said Japan will not withdraw from them because they are not subject to new investments and they are considered vital to the country's energy security.

The government and Japanese companies hold interests in the projects.

Japan not pulling out of Russian energy project: PM Kishida