Japan to provide bullet-proof vests, other goods to Ukraine

Japan will provide bullet-proof vests and other defense supplies to Ukraine following Russia's aggression in the Eastern European country, Prime Minister Fumio Kishida said Friday, in a rare delivery of equipment by the Self-Defense Forces to a country under armed attack.

The goods to be delivered by the SDF and through other channels also include helmets, tents, winter clothing, food items, hygiene products, cameras and power generators, the Japanese government said, as Russia escalates its attack on Ukraine despite international condemnation. 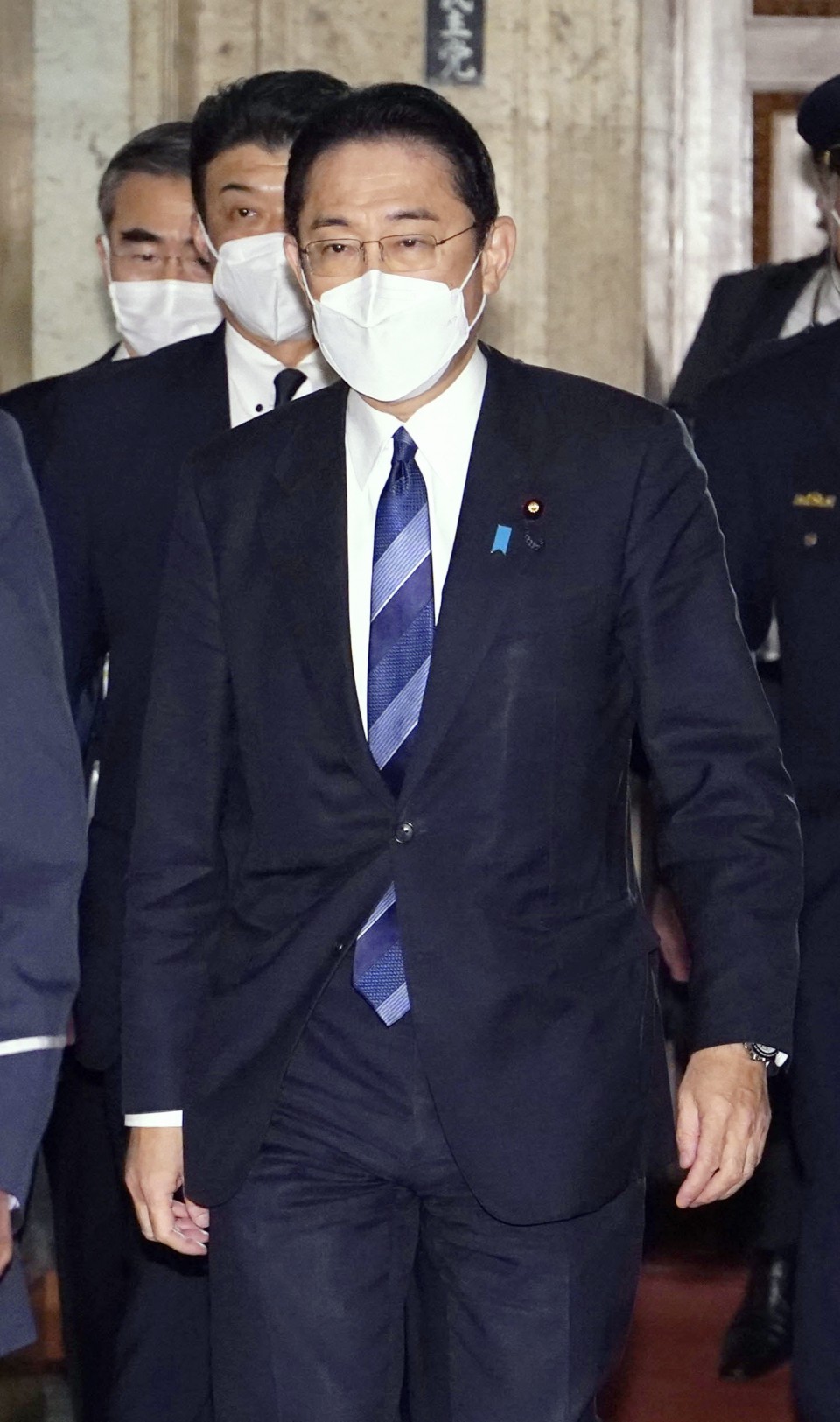 Japanese Prime Minister Fumio Kishida is pictured at the parliament in Tokyo on March 4, 2022. (Kyodo)

The provision of such non-lethal items comes at the request of Ukraine and falls within the scope of Japan's war-renouncing Constitution, the country's top government spokesman Hirokazu Matsuno said.

The timing for delivery has not been worked out, and Japan does not plan to provide Ukraine with weapons, he said.

The United States and European nations are moving to provide weapons to Ukraine to help bolster its defenses against Russia's aggression.

Kishida conveyed his government's plan to Ukrainian President Volodymyr Zelenskyy over the phone on Friday.

During the call, Kishida told Zelenskyy that Japan strongly condemns Russia's attack on the Zaporizhzhia nuclear power plant in southern Ukraine, the largest in Europe.

"The attack is totally unacceptable and outrageous," Kishida told reporters. "As a nation that experienced the Fukushima Daiichi nuclear accident (in 2011), Japan condemns it in the strongest possible terms."

"We hope to deliver the goods to support the people of Ukraine who are facing difficulties as soon as possible," he said.

The latest decision underscores Japan's increased commitment to supporting Ukraine, whose sovereignty and territorial integrity have been undermined since Russia launched its invasion of Ukraine on Feb. 24.

Under Japan's Constitution, there are strict rules on the transfer of defense equipment, and shipping it to a country "party to a conflict" is not allowed. 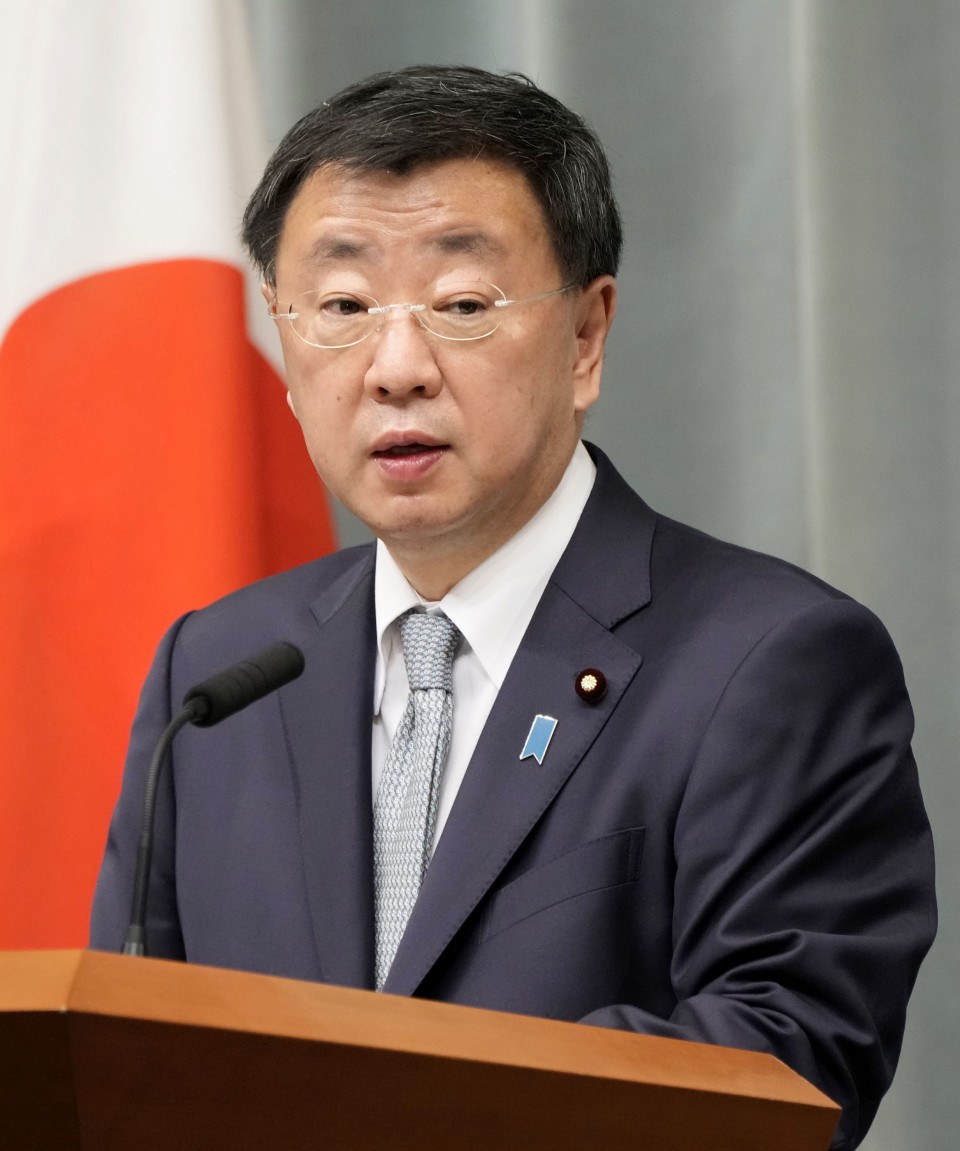 Matsuno said the term refers to "a country against which the U.N. Security Council is taking steps to maintain or restore peace and security" and does not apply to Ukraine.

"The international community is united in providing unprecedented assistance to Ukraine as we are in a situation where (Russia's military attack) is undermining the peace and stability of the world," he told a press briefing.

Japan has decided on various sanctions against Russia, including freezing assets of Russian President Vladimir Putin and seven Russian banks.

The punitive steps followed European Union sanctions that exclude the Russian banks from a key international payment network known as SWIFT, which will disrupt the country's trade and ability to transfer money.

"This is an outstanding support from Japan. We will never forget this," Ukrainian Ambassador to Japan Sergiy Korsunsky told reporters after meeting with Japanese Finance Minister Shunichi Suzuki.

Suzuki said the government will continue to coordinate closely with the Group of Seven countries and take necessary measures firmly.

Japan to accept people displaced by Russian invasion of Ukraine