Japan's health ministry on Thursday granted fast-track approval for the use of an oral COVID-19 pill developed by Pfizer Inc., increasing the treatment options for people with mild symptoms.

Paxlovid, a combination of two antiviral drugs, nirmatrelvir and ritonavir, is set to become the second oral drug for mild coronavirus infections available in Japan, which has been seeing surging cases driven by the highly transmissible Omicron variant. 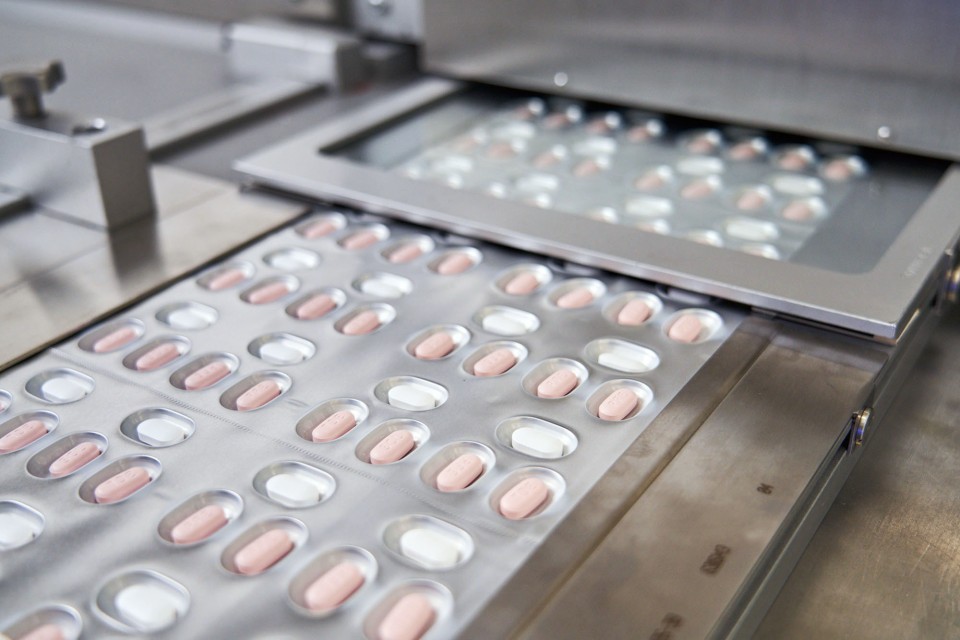 The government has agreed with the U.S. pharmaceutical giant to procure Paxlovid for 2 million people within the year, of which pills for 40,000 people have already been imported.

"We will deliver (the drug) to medical institutions as early as Monday," health minister Shigeyuki Goto told reporters.

Goto has said that oral drugs are expected to play a significant role in treating mild COVID-19 symptoms.

Speaking after a ministry expert panel discussion on Thursday, Goto said its members expressed cautious views about ritonavir, also used as an anti-HIV drug, because it cannot be taken simultaneously with a high blood pressure drug and many other kinds of medications.

After the trial period, the ministry plans to allow other hospitals and pharmacies to prescribe the drug from Feb. 28.

Clinical trials have shown that Paxlovid has a higher chance of preventing hospitalizations and deaths than molnupiravir, cutting such risks by 88 percent for patients who took the drug within five days of the onset of symptoms compared with those who were given a placebo, according to Pfizer.

Paxlovid contains nirmatrelvir, which prevents the coronavirus from multiplying in the body, and ritonavir, which boosts the effect of nirmatrelvir. The pill is prescribed to be taken twice a day for five days.

It has been approved in Britain and was authorized in the United States in December for emergency use.