Pfizer Japan Inc. said Friday it has applied to the Japanese health ministry for approval of its COVID-19 pill which, if granted, would make it the second oral drug for mild coronavirus cases available in the country.

The new drug application for Paxlovid, a combination of two antiviral drugs nirmatrelvir and ritonavir, comes at a time when Japan is battling its sixth surge of COVID-19 cases amid a spread of the Omicron variant, with Japan already agreeing to procure enough of the drug for 2 million people. 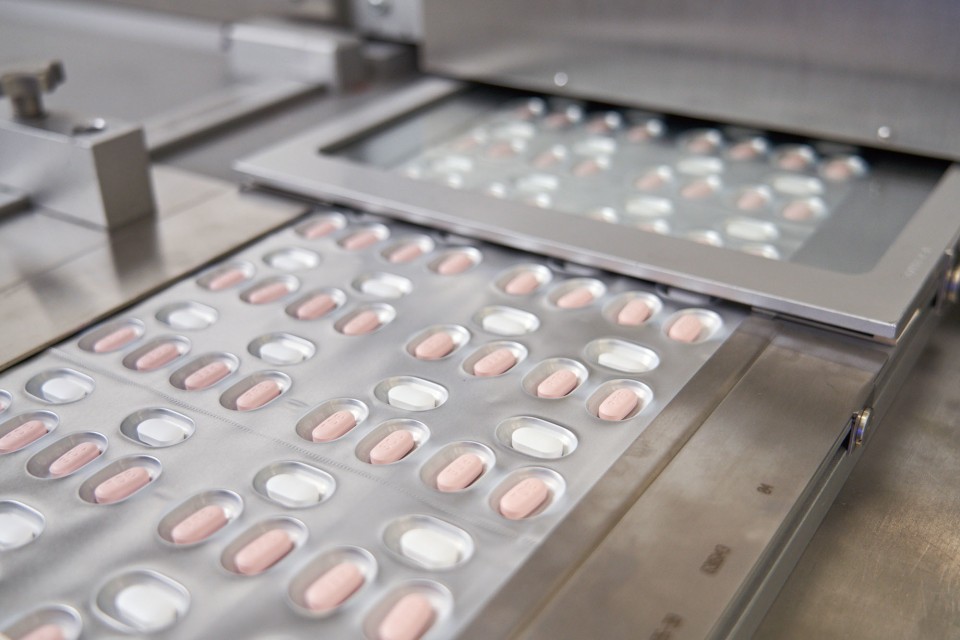 Prime Minister Fumio Kishida said earlier in the week a final agreement with the Japanese arm of U.S. pharmaceutical giant Pfizer Inc. on the drug's purchase is expected by the end of January, aiming for its approval in February.

The Ministry of Health Labor and Welfare has already approved the oral drug molnupiravir, developed by U.S. pharmaceutical company Merck & Co. in December.

Clinical trials have shown that Paxlovid has a higher chance of preventing hospitalizations and deaths compared to molnupiravir, cutting such risks by 88 percent for patients who took the drug within five days of the onset of symptoms, compared to those who were given a placebo, according to the company

The pill, which prevents the coronavirus from multiplying in the body, is prescribed to be taken twice a day for five days.

It has been approved in Britain and was authorized in the United States in December for emergency use.

Japan to administer COVID vaccine to children under 12 in March