Once a colossally popular year-end event among the Japanese public after NHK began airing it in the 1950s, the ratings are the lowest since Video Research Ltd. began tracking the show's viewership in 1962. 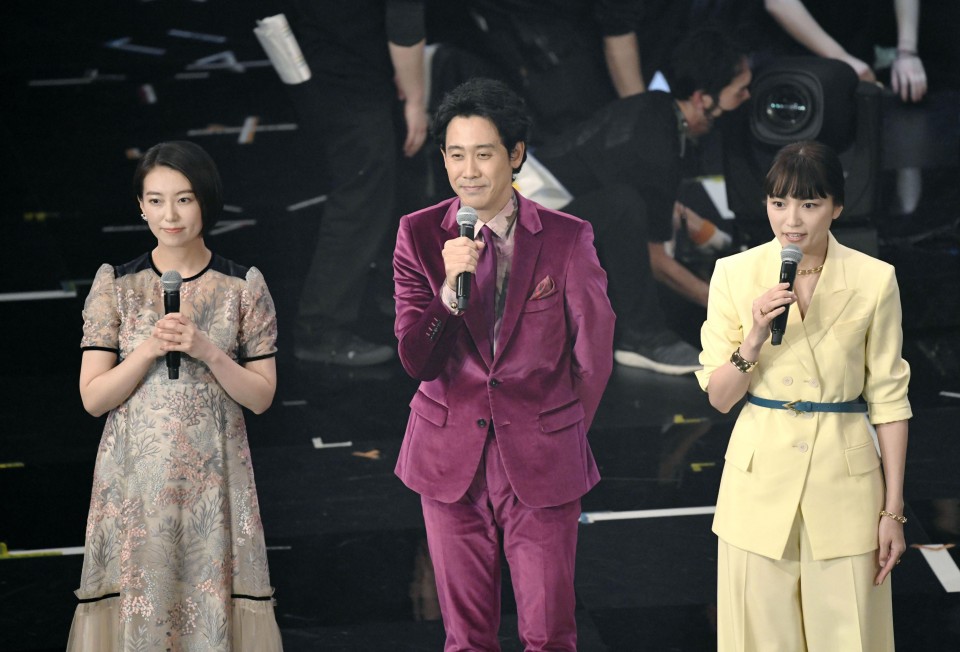 "Kohaku Uta Gassen," which literally translates to "red and white song battle," features Japan's most popular singers, splitting them into female and male teams that vie for votes from the in-studio audience and television viewers.

The ratings were down 6.0 percentage points from a year earlier and well off the peak of 81.4 percent recorded in 1963.

IN PHOTOS: People celebrate New Year in Japan and beyond