It trails only a film based on the famous manga, "Demon Slayer," which raked in 4.62 billion yen in the first three days after its release in October last year, becoming in May the first movie in the country with gross box office receipts topping 40 billion yen.

The film "Jujutsu Kaisen 0," which translates roughly as "Sorcery Battle," was shown at 418 theaters nationwide, attracting 1.9 million viewers between Friday and Sunday, compared with the first three-day turnout of 3.4 million for "Demon Slayer." 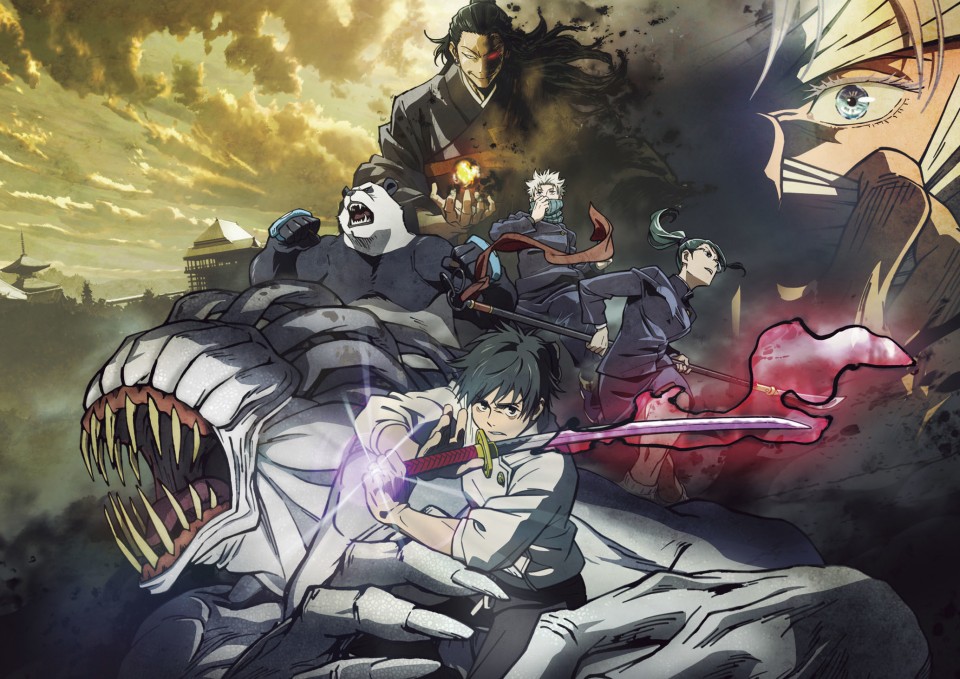 The "Jujutsu Kaisen" series, produced by manga artist Gege Akutami, depicts a high school boy who joins a secret organization to fight against spirits that bring misfortune to people. It has been serialized in Shueisha Inc.'s Weekly Shonen Jump magazine since 2018.

The manga has also been published in other languages, including English, Korean and German. In Japan, a 24-episode anime television series aired from October 2020 to March 2021.