Mark Liu was referring to a $7 billion plant the world's largest contract manufacturer of semiconductor chips will build in Kumamoto Prefecture, southwestern Japan, as the company reported record net profit and sales in the business year through December.

"We have a very large customer who (has) a single technology, and we can also leverage their operating in manufacturing experiences in Japan, which helps ramp in the learning curve," Liu told an online earnings call, speaking in English. 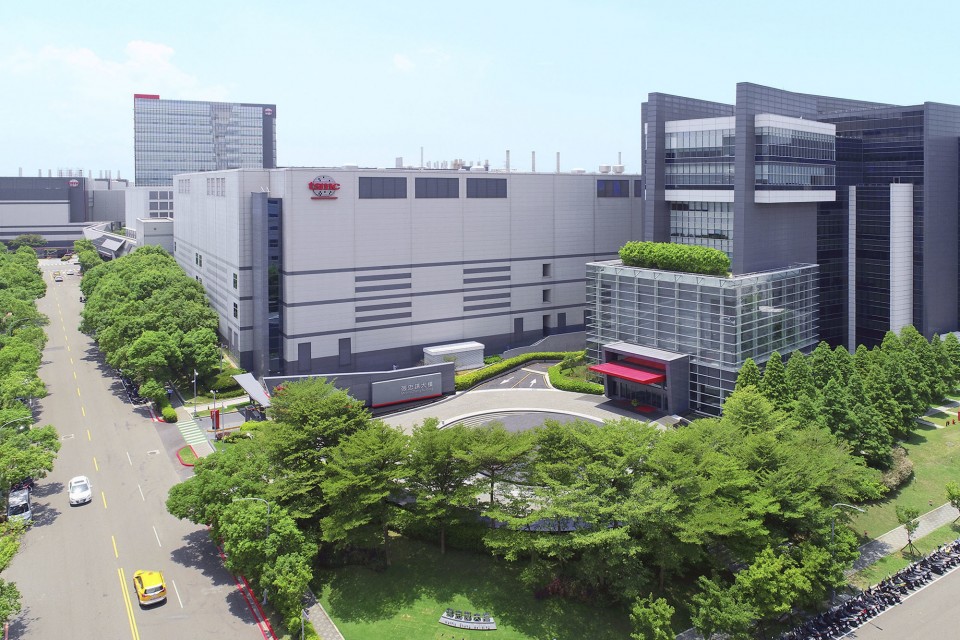 Amid a global chip shortage, TSMC announced in November the construction of the foundry in partnership with Sony Semiconductor Solutions Corp.

Construction is scheduled to begin this year, with production targeted to commence by the end of 2024. Sony Semiconductor Solutions will invest some $500 million, representing an equity stake of less than 20 percent.

The project, TSMC's first chip factory in Japan, is expected to create about 1,500 jobs for high-tech talent, the two companies said.