In the same way baseball superstar Shohei Ohtani captured headlines in the United States this year, a phrase referring to his two-way playing style shared Japan's top buzzword award this year with his nickname, "Sho-Time," the award's organizer said Wednesday. 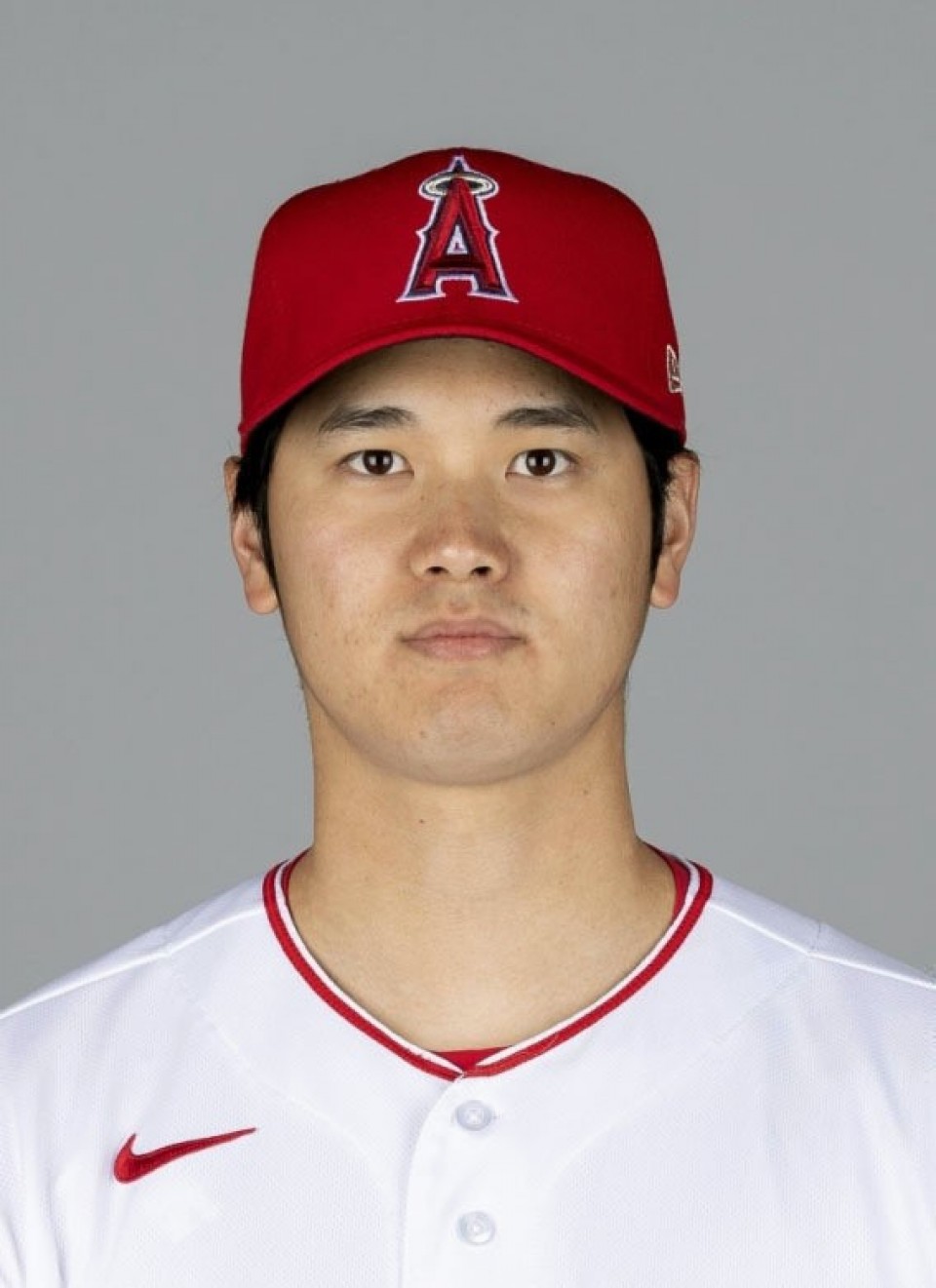 Ohtani became the hottest topic in the U.S. major leagues this year for his historic success all season as both a star hitter and pitcher for the Los Angeles Angels. "Sho-Time" shared the top honor with "Real nitoryu," describing how his team utilized his unique talents in 2021.

The Japanese expression "nitoryu" describes a samurai fighting with two swords at once, and now describes two-way baseball players like Ohtani. This season, however, the Angels for the first time allowed Ohtani to bat and pitch in the same games, making him not only a two-way player who batted in some games and pitched in others but the real thing, who did both in the same game.

A unanimous selection as the American League's Most Valuable Player, Ohtani hit 46 home runs, stole 26 bases, scored 103 runs, and drove in 100, while also serving as his team's top starting pitcher.

On the mound, Ohtani posted a 9-2 record with a 3.18 ERA in 23 starts while striking out 156 batters, and even moved to the outfield to keep his bat in the lineup after he was done pitching in a game.

"Gender Equality" and "Generation Z," referring to people who were born between the second half of the 1990s and the 2000s, also made the list, as did two phrases related to the coronavirus pandemic, "Human Flow" and "Silent Dining." 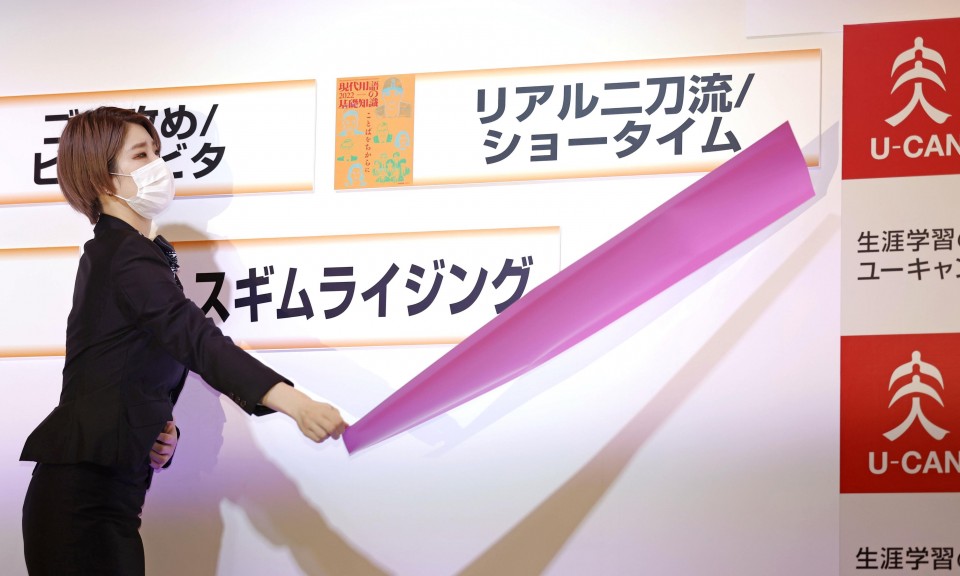