Baseball superstar Shohei Ohtani has turned down the Japanese government's offer to award him one of its top honors, saying it is "still too soon" for him to receive the decoration, the government's top spokesman said Monday.

Ohtani rejected the People's Honor Award after last week being unanimously voted the American League's Most Valuable Player for his performances this season with the Los Angeles Angels both as a pitcher and batter. 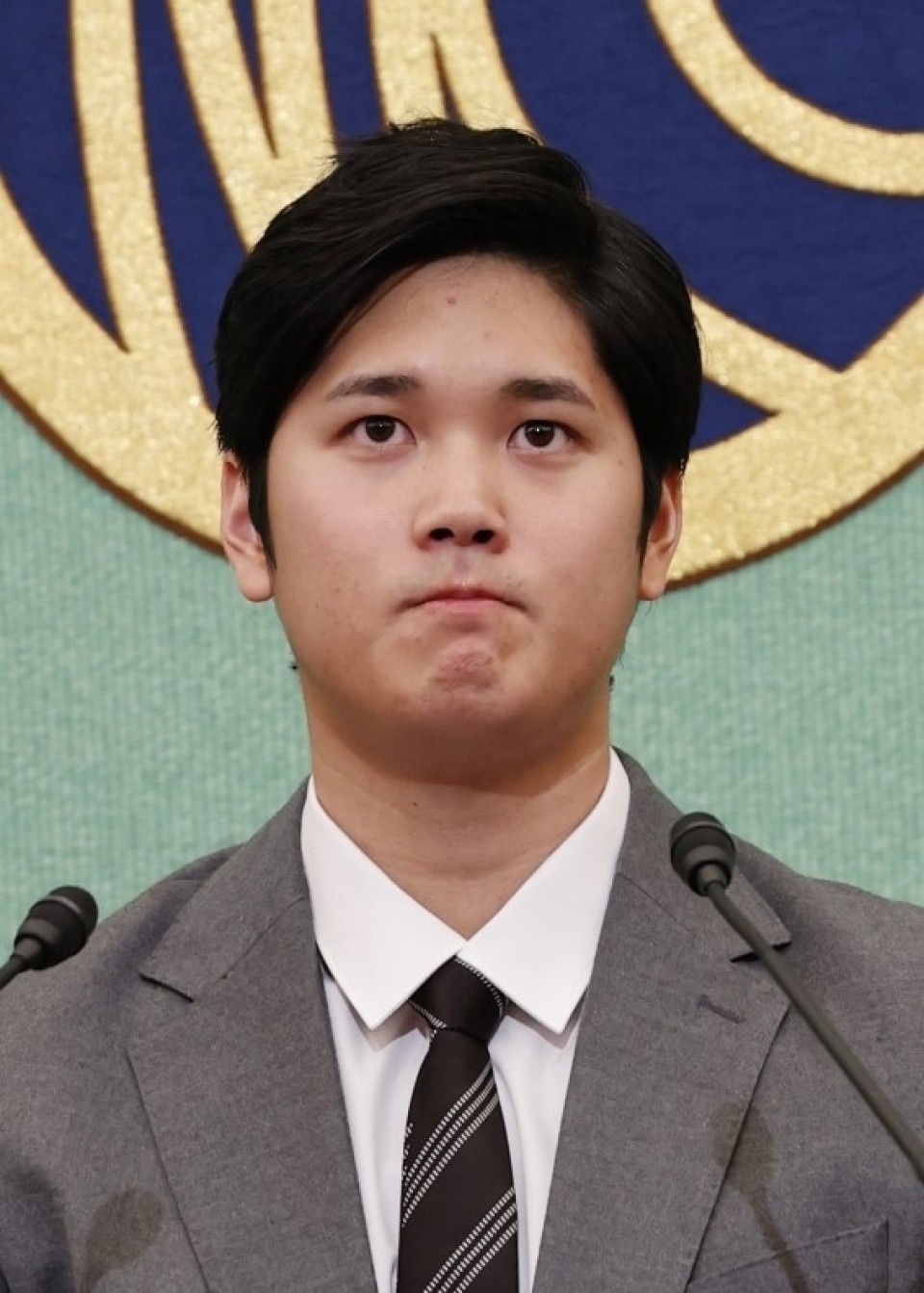 Chief Cabinet Secretary Hirokazu Matsuno told a press conference he regards Ohtani turning down the award as a sign of "his strong desire to continue focusing on reaching even greater heights."

"We join the Japanese people in looking forward to him doing even better next season and beyond," Matsuno said.

The People's Honor Award was first given in 1977 to another baseball player, Sadaharu Oh, for setting the world record for career home runs. Among the other 26 past recipients are alpinist Naomi Uemura, film director Akira Kurosawa and wrestler Saori Yoshida.

Ohtani, who hit 46 home runs this year, is not the first to turn down the award, with now-retired baseball star Ichiro Suzuki having done so three times.

Prominent sports critic Masayuki Tamaki sided with Ohtani's decision to turn down the award, saying that "he is still young." He also noted that conditions for the award are "unclear," and it may be used by the Cabinet to boost public support.

"I think he decided (the award) is not necessary now as he is still at the foot of the mountain and knows he has yet to reach the top," Asano said. "Let us just enjoy the existence of Shohei Ohtani."