Japan will not send a government delegation to the upcoming Beijing Winter Olympics, Prime Minister Fumio Kishida said Friday, a decision seen as in line with a U.S.-led diplomatic boycott of the sporting spectacle over China's human rights record.

But Japanese athletes will attend the February games as scheduled. Japan will send Seiko Hashimoto, a House of Councillors lawmaker and president of the organizing committee of the Tokyo Olympics and Paralympics held this summer, and two others, Kishida told reporters.

The Japanese government gave up on a plan to send senior officials to the Beijing Games apparently because it has seen little improvement in the human rights situations in the far-western Xinjiang region and Hong Kong. 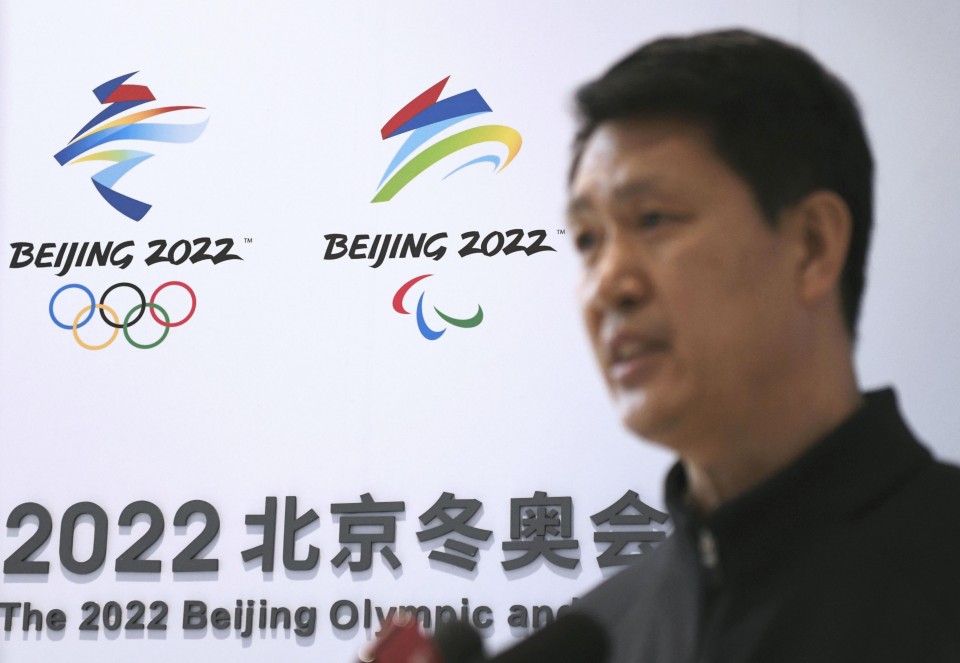 Photo taken in Beijing on Dec. 9, 2021, shows logos of the Beijing Winter Olympics and Paralympics. Canada, Australia and Britain said earlier they will not send government officials to next year's Winter Games, joining the United States in their diplomatic boycott over China's human rights record. (Kyodo) ==Kyodo

"It's important that the universal values of freedom, basic human rights and the rule of law are ensured in China," said Kishida, who has made human rights a major pillar of Japan's diplomacy since taking office in October.

"We have been conveying our stance to China," the premier told reporters at his office. "We made the decision after taking into account various factors comprehensively," he added, noting that the Olympics are a celebration of peace and sports.

Chief Cabinet Secretary Hirokazu Matsuno told reporters that Japan will not use a "special term" to explain the move, which some see as a diplomatic boycott.

The government has faced calls from some conservative members of the ruling Liberal Democratic Party urging it to join the U.S.-led diplomatic boycott of the games. Business leaders, however, sought a more measured approach as China is a major trading partner for Japan.

China's response Friday was markedly subdued, with Beijing avoiding lambasting Japan as Kishida's government has refrained from saying that the country followed in the footsteps of the United States and other democratic nations over the human rights issues.

But Foreign Ministry spokesman Zhao Lijian called for Japan to support the Beijing Olympics while welcoming Japan's decision to send Hashimoto and its athletes. 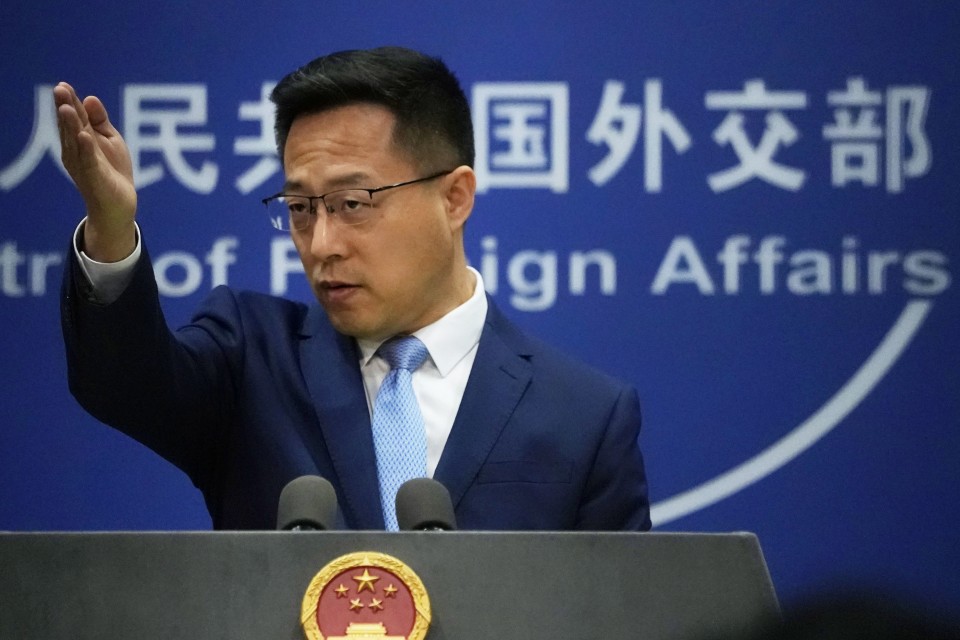 Japan should implement its commitment to supporting each other's Olympic Games, Zhao told reporters in Beijing.

Japan's announcement was first made by Matsuno rather than Kishida as it is trying not to directly provoke the Chinese leadership, especially as Japan and China are set to mark the 50th anniversary of the normalization of diplomatic relations in 2022, according to the sources.

The government apparently thought attendance by Hashimoto would achieve a balance with China, which sent Gou Zhongwen, head of the General Administration of Sport of China, to the Tokyo Olympics this summer.

"It means that Japan has joined like-minded nations in the battle over the human rights situation in China," Abe told reporters a day after meeting with Kishida.

A White House official said, "We will let each country speak to its own decisions."