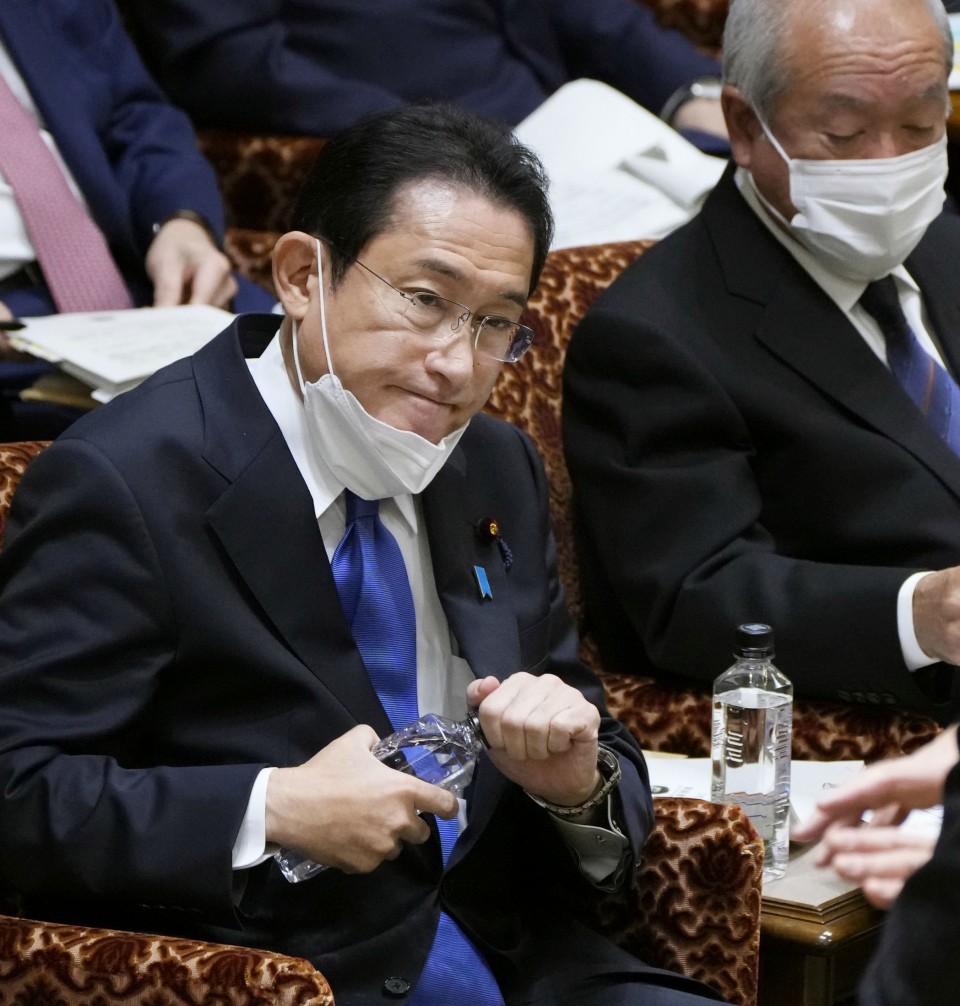 Japanese Prime Minister Fumio Kishida said Thursday he has no plans to attend the 2022 Beijing Winter Olympics while suggesting he is still considering various options over the U.S.-led diplomatic boycott of the games.

"At the moment, I have no plans to attend," Kishida said in parliament when asked about whether he will travel to China for the February games by Shinkun Haku, a lawmaker of the main opposition Constitutional Democratic Party of Japan.

But Kishida followed up by saying, "It is important to make a judgment by myself at an appropriate time after comprehensively taking into account various issues in consideration of the national interest."

Later Thursday, China lambasted Japan, saying any attempt to politicize sports is against the spirit of the Olympic Charter.

Kishida's remarks in the House of Councillors' Budget Committee meeting came after the United States announced it is not sending officials to the games amid intensifying criticism of China's human rights record.

So far, the diplomatic boycott has been joined by such countries as Australia, Britain and Canada, while France said last week it will not boycott in a break from other Group of Seven industrialized nations. Paris is due to host the Summer Games in 2024.

Meanwhile, Russian President Vladimir Putin on Wednesday expressed his willingness to attend the opening ceremony of the Olympics. 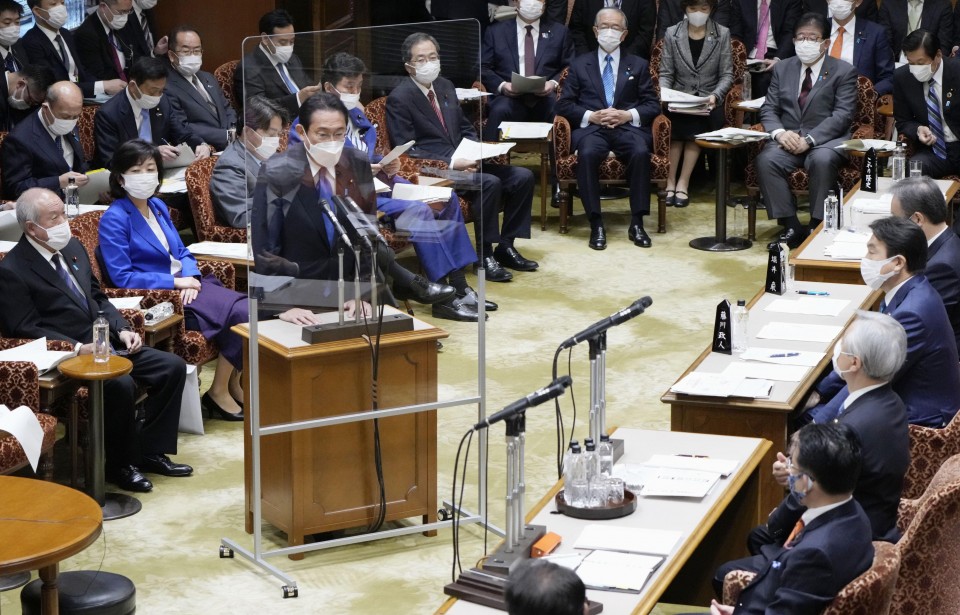 Japan, a close U.S. ally that relies heavily on China in economic terms, is considering not sending Cabinet ministers to the Beijing Olympics.

Various options are being mulled including sending Seiko Hashimoto, an upper house lawmaker and president of the organizing committee of the Tokyo Olympics and Paralympics, or Japanese Olympic Committee head Yasuhiro Yamashita, according to government and ruling party sources.

In the same parliamentary session, Kishida instructed that a third-party investigation be commenced into the government's overstating of construction orders data that ran for about eight years, a practice that may have led to a miscalculation of the country's gross domestic product figures.

It was revealed that the Ministry of Land, Infrastructure, Transport and Tourism had since 2013 double-counted some data it received from businesses when compiling its monthly construction orders figures.

Kishida said members of the probe panel include a former prosecutor and lawyer as well as a statistics specialist. The panel will compile its findings within a month.

The ministry's officials were found to have continued revising the orders data from January 2020 to March this year even after the Board of Audit of Japan told the ministry it was an inappropriate practice.

Land minister Tetsuo Saito defended the move, saying it was meant to ensure "continuity from the existing statistical practice, and was significant from the statistical perspective."

Economic revitalization minister Daishiro Yamagiwa said the padded data has not been directly used to calculate GDP and he expects its impact will be minor even if it had some influence on the figures.

Regarding the government's decision to pay damages to a former Finance Ministry bureaucrat's wife who alleges her husband killed himself after being ordered to tamper with documents related to favoritism allegations against former Prime Minister Shinzo Abe, Kishida said the government "did everything we could" in response to the scandal.

In June this year, the government disclosed a file suggesting that a former senior ministry official instructed a local finance bureau to alter documents.