The U.S. forces in Japan have begun testing their personnel for coronavirus infections before departing from the United States, the Japanese government said Monday, after they were found to be exempt from doing so against Japan's border control measures.

The gap in antivirus steps came to light after a group infection was reported at the U.S. Marine Corps' Camp Hansen in Okinawa Prefecture earlier in the month. Chief Cabinet Secretary Hirokazu Matsuno said he has been told the number of people found infected with the novel coronavirus at Camp Hansen has risen to 258.

"We will continue to ask the U.S. side to thoroughly implement measures for preventing the spread of infections," Matsuno said at a regular news conference. The U.S. forces started testing for virus infections on Sunday. 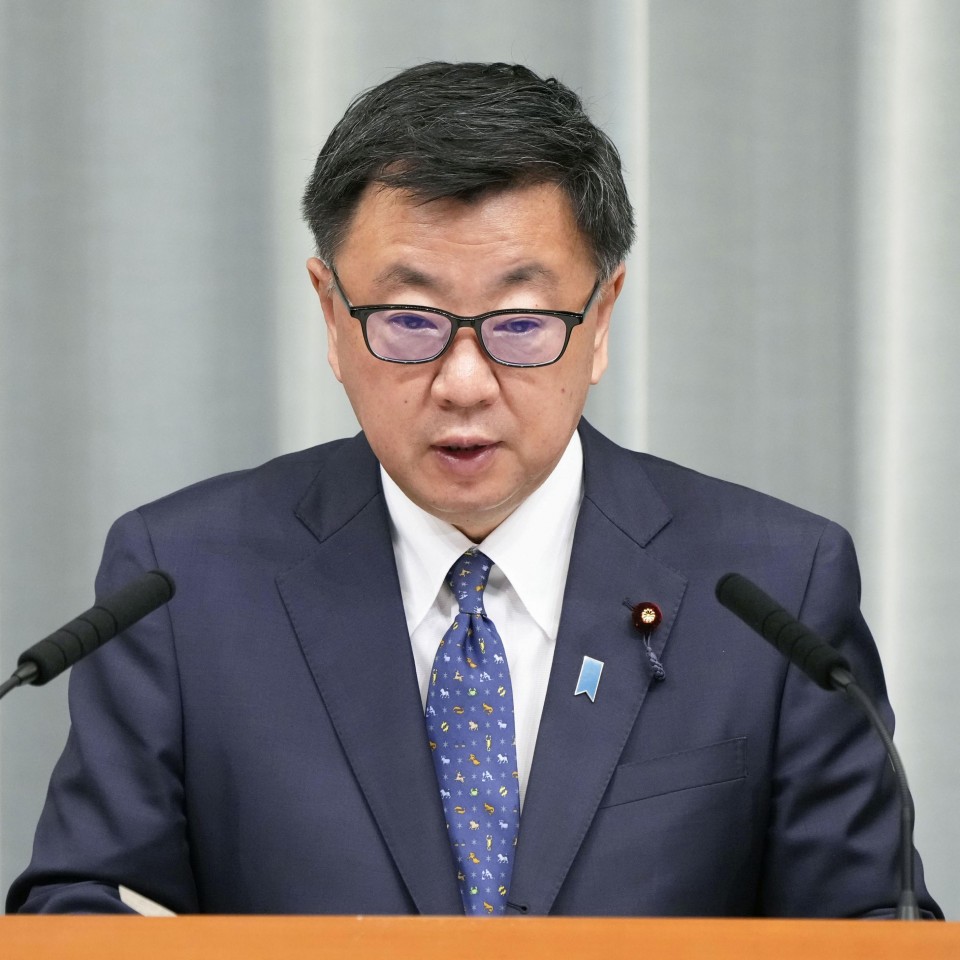 In addition to the testing 72 hours ahead of departure, the U.S. forces in Okinawa have also tightened their rules on wearing face masks within and outside of base facilities, according to Matsuno.

According to the Japanese government, the U.S. Defense Department had exempted its personnel from undergoing PCR tests because of the progress in vaccinations in the military and lower infection cases globally.

The Japanese government implemented strict border controls on Nov. 30 in an attempt to stop the Omicron variant from entering by banning the entry of nonresident foreign nationals and toughening quarantine measures for Japanese citizens and foreign residents who have recently been to certain countries or regions.

All U.S. forces in Japan exempted from virus tests since Sept.

U.S. military personnel had no virus tests before coming to Japan