Komuro, who is planning to start a new life with the niece of Emperor Naruhito in New York as early as next month, is expected to retake the exam, possibly in February, according to the source.

Komuro's name was not found on the latest pass list released by the exam's organizer Friday, days after their marriage. 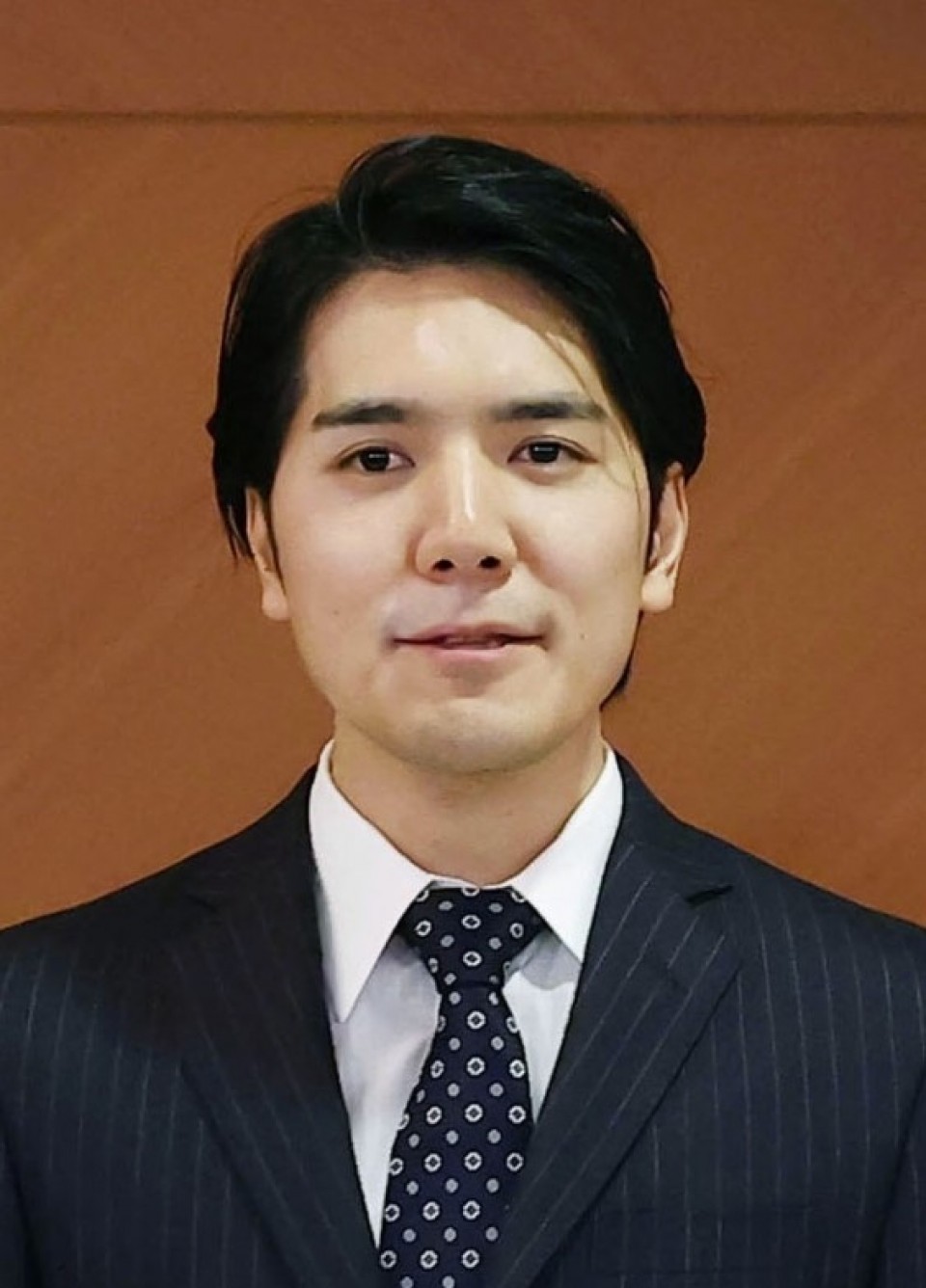 Komuro has already started working as a law clerk at a legal firm in New York after graduating from Fordham University's law school with a Juris Doctor degree in May. He took the bar examination in July.

Those wishing to sit for the February exam must submit an application between Nov. 1 and 30.

The couple, both 30, registered their marriage and appeared in front of the press on Tuesday, four years since their relationship was made public.

Reading a prepared statement, the former princess said she had asked Komuro to move forward his plans to study abroad and "set up a base (for living) overseas."

With the couple and their families having become fodder for tabloids and TV talk shows, she also said she was "horrified, scared and saddened by the fact that false information has been taken as fact and that unfounded stories have spread."

She has been diagnosed with complex post-traumatic stress disorder caused by what she described as psychological abuse the couple and their families received, the Imperial Household Agency recently said.

The eldest daughter of Crown Prince Fumihito forfeited her royal status as the Imperial House Law stipulates that a female member of the imperial family must abandon her title if she marries a commoner.

The couple, who are currently staying in a Tokyo condominium, visited a driver's license center on Thursday, apparently to file paperwork as part of preparations for leaving Japan.

The marriage had been delayed for nearly three years following a string of reports about a financial dispute involving Komuro's mother that led the couple to forgo traditional ceremonies associated with a royal marriage. 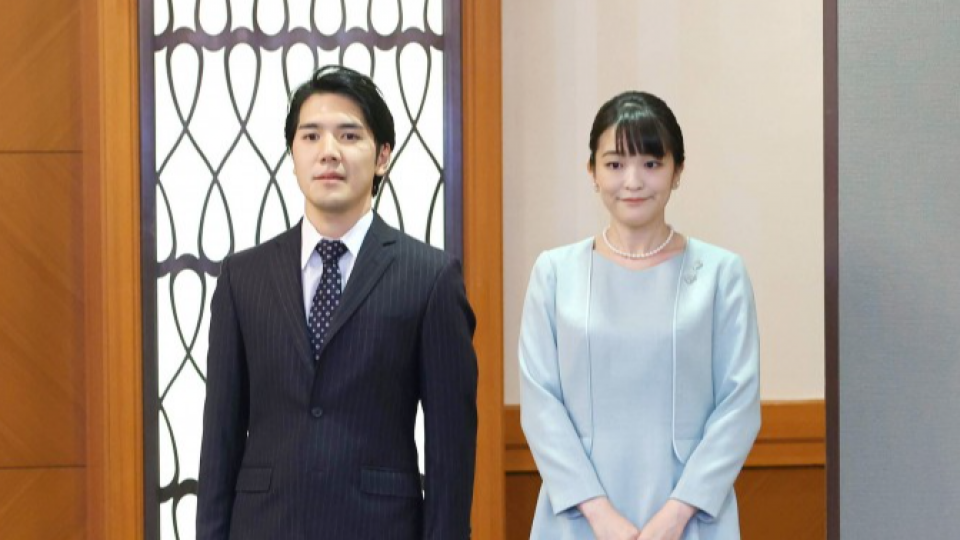