Former U.S. Ambassador to Japan William Hagerty on Wednesday accused Japan of what he called an "inhumane" justice system, citing the ongoing case of a former Nissan Motor Co. executive who was arrested along with his boss Carlos Ghosn in 2018 in Japan over financial misconduct allegations.

Hagerty, now a Senator representing Tennessee, highlighted the plight of Greg Kelly, who is currently on trial in Japan, during a confirmation hearing for U.S. Ambassador to Japan nominee Rahm Emanuel. Kelly, who is from the southern state, has pleaded not guilty. 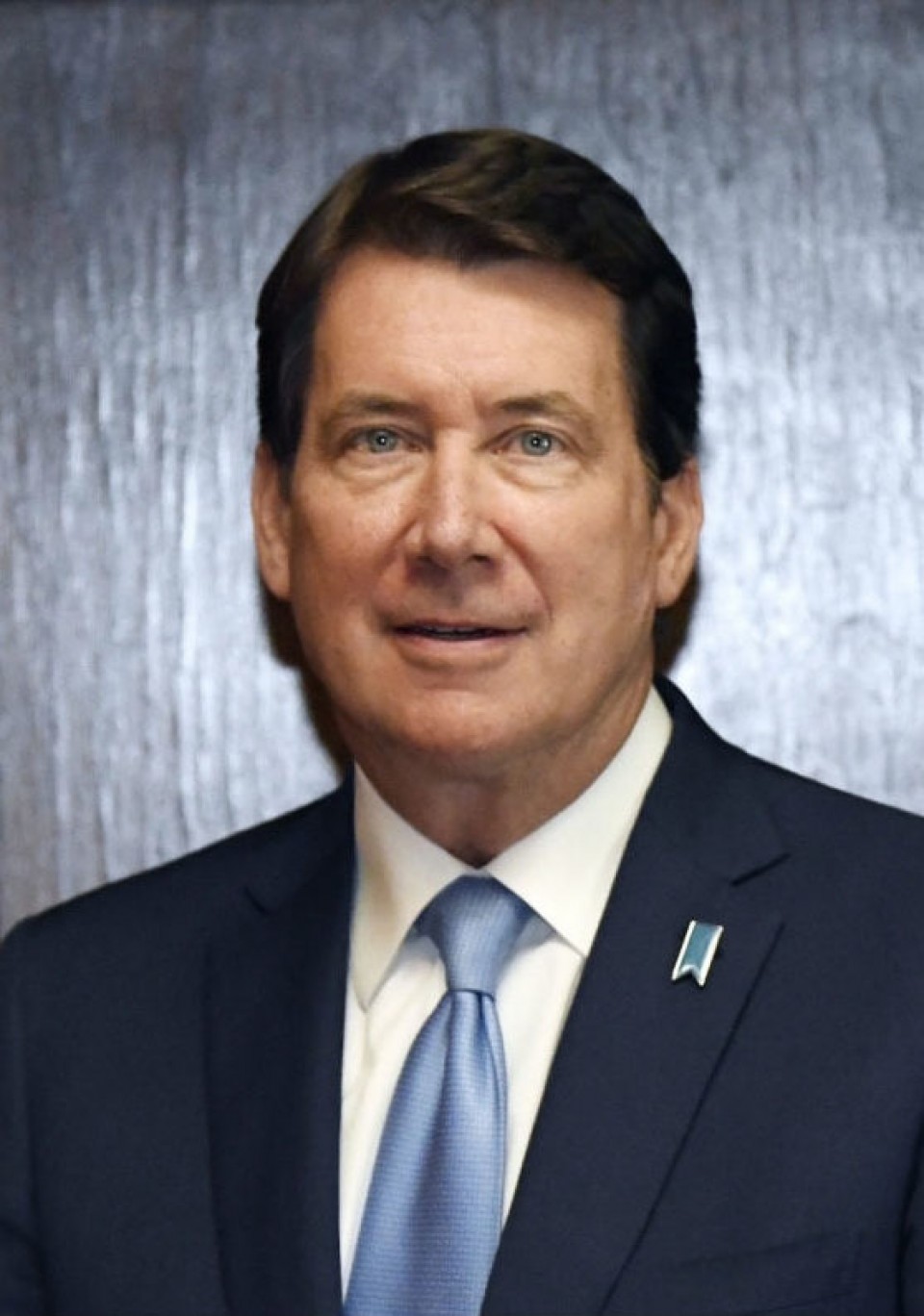 Noting that Kelly's defense attorneys plan to present their closing arguments next week, Hagerty emphasized it took "35 months to get to this point" since the arrest. He also said a verdict is not expected until next March for "reasons that defy logic."

"It's in our nation's interest to resolve the situation quickly," Hagerty said, adding, "With this type of justice system, I fear that American executives will start thinking twice about doing business in Japan."

A Japanese government spokesman dismissed the criticism, saying the country's justice system has procedures in place to protect individuals' rights while cases are being investigated.

"We believe such procedures are being implemented appropriately," Deputy Chief Cabinet Secretary Yoshihiko Isozaki told a press conference in Tokyo.

Hagerty called for Emanuel to make it a matter of "top priority" once he is confirmed as ambassador to see Kelly's name is cleared and that he is returned to the United States as soon as possible. Emanuel agreed that the safety of U.S. citizens is the number one responsibility of an embassy and ambassador.

In late September, Tokyo prosecutors sought a two-year prison term for Kelly for helping former Nissan Chairman Ghosn to underreport his remuneration by millions of yen.

Ghosn, facing trial in Japan, jumped bail and fled to Lebanon in late 2019 fearing being "held hostage by a rigged Japanese justice system."

Kelly is a citizen "caught in the Japanese judicial system, suffering from unfair and barbaric treatment in the so-called hostage justice system," Hagerty said.

Hagerty, who assumed his role as U.S. ambassador to Japan in 2017, stepped down in July 2019 to run for the Senate. The post has been vacant since then.