Japan's political leaders made their final appeals to voters on Saturday, a day before the general election to decide whether to give Prime Minister Fumio Kishida a mandate for his COVID-19 and economic policies.

The Liberal Democratic Party and its coalition partner Komeito are looking to retain a majority in the 465-seat House of Representatives, the powerful lower chamber of parliament, with the outcome hinging on dozens of battleground constituencies. 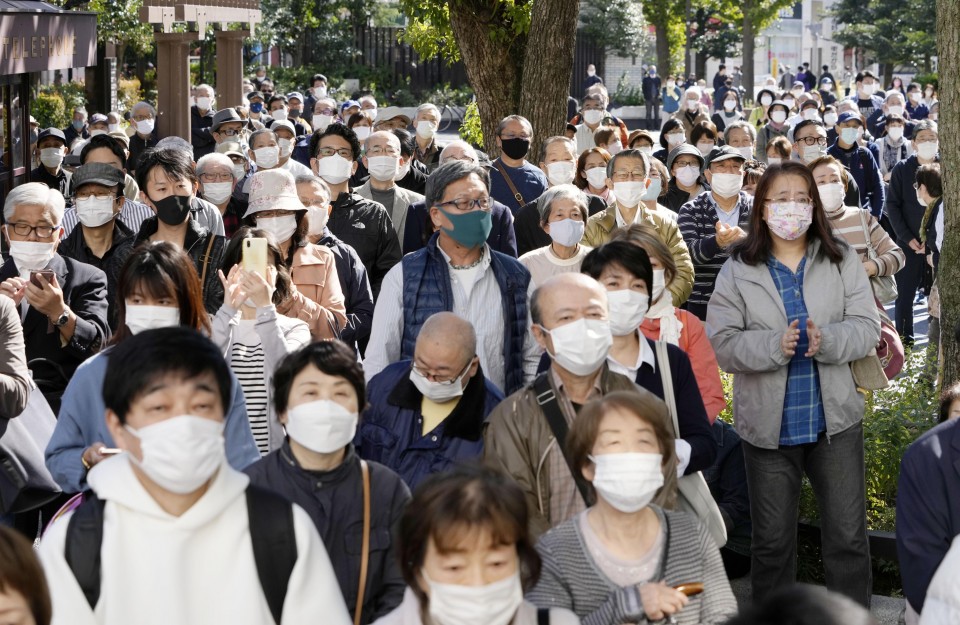 In a stump speech in Saitama Prefecture's Higashimatsuyama, just north of Tokyo, Kishida vowed to secure more hospital beds to treat COVID-19 patients and begin administering vaccine booster shots from December, while putting the world's third-largest economy back on a growth track and boosting middle-class incomes. 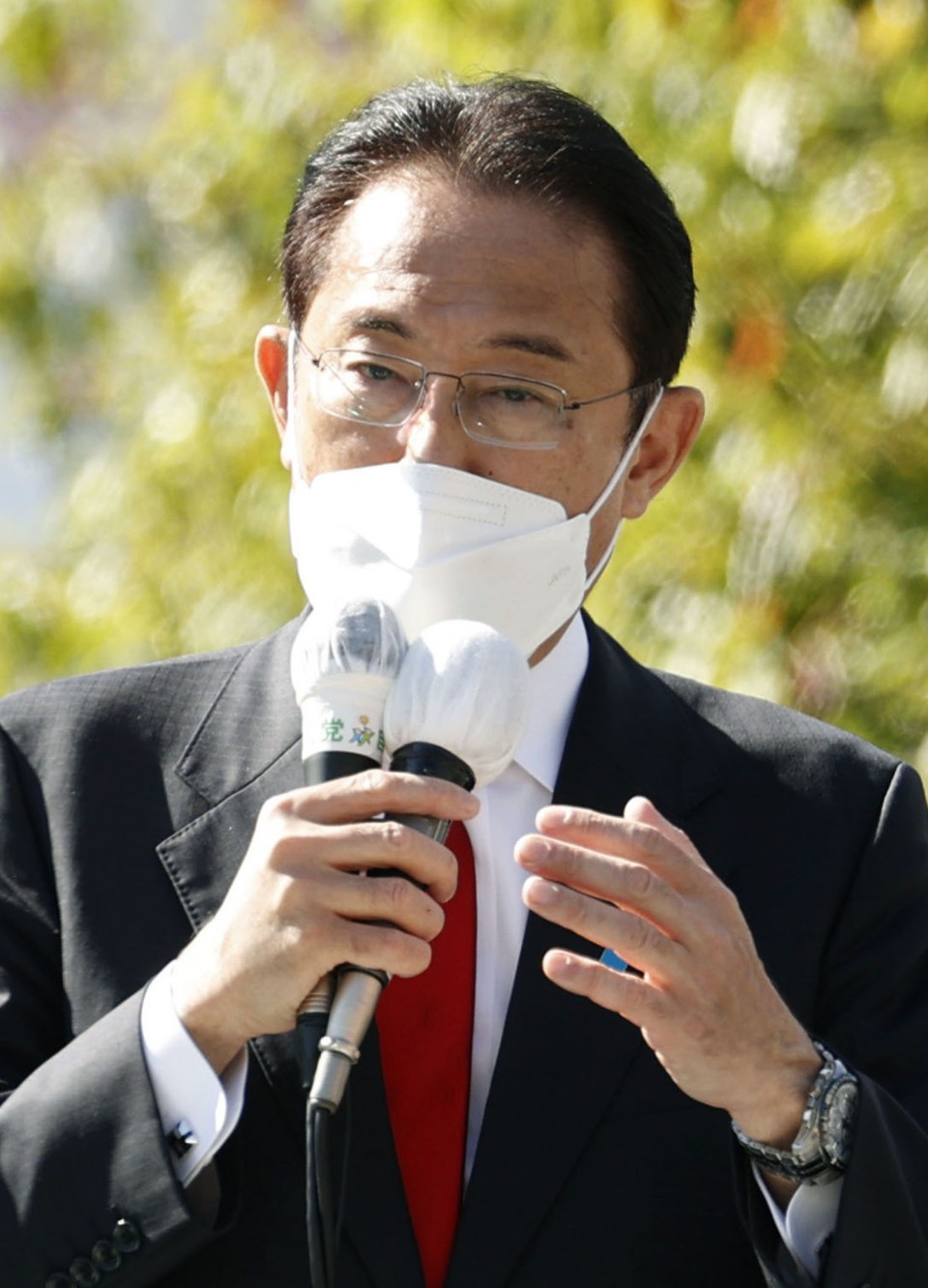 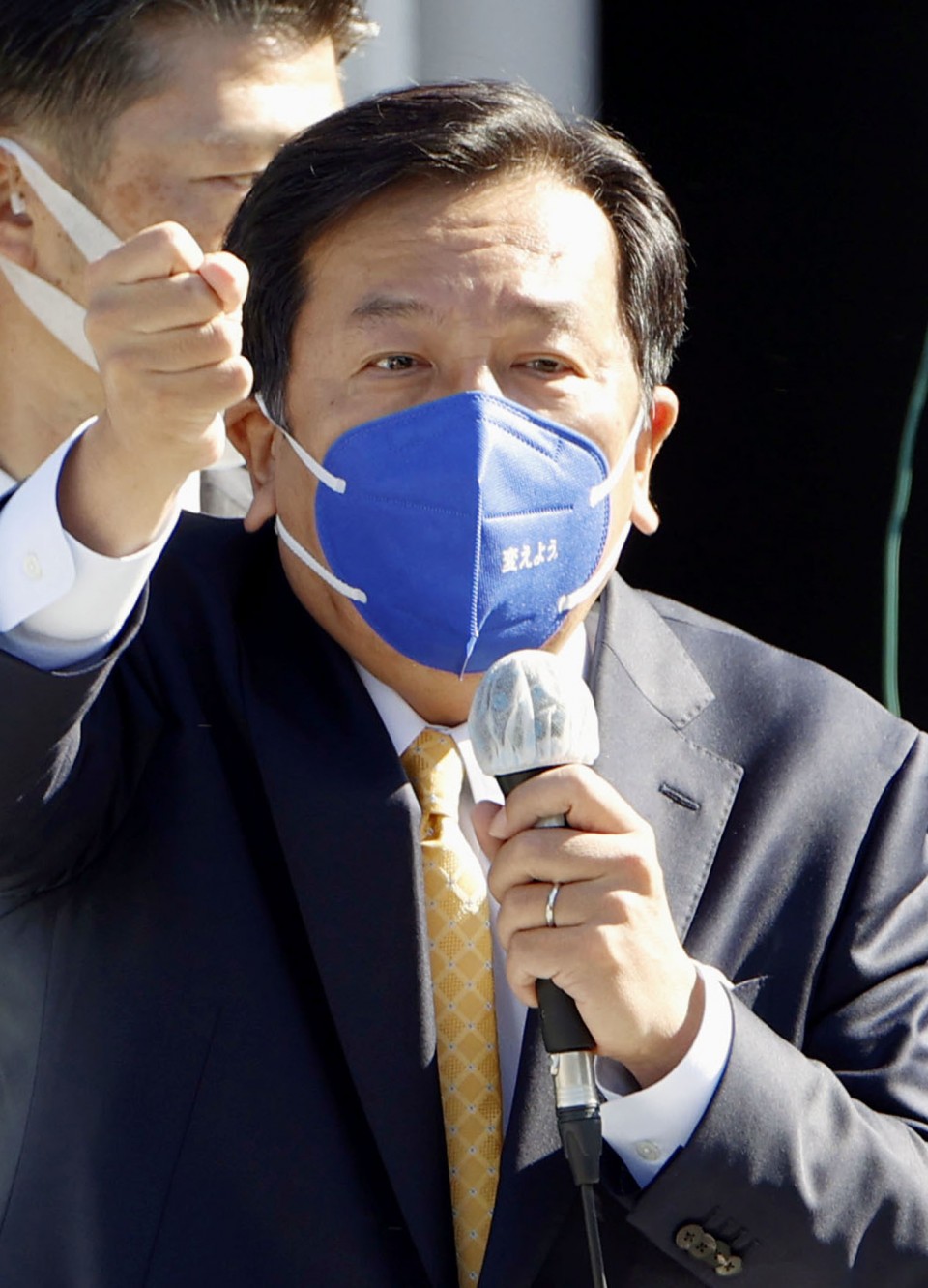 "We will revive the Japanese economy and make sure the fruits are enjoyed by everyone, not just a chosen few," he said to a crowd of about 2,000. "The opposition is only thinking about redistribution, but (without growth) there will eventually be nothing to distribute."

Opposition parties including the Constitutional Democratic Party of Japan argue the "Abenomics" policies pursued by Kishida's predecessors, Shinzo Abe and Yoshihide Suga, have only served to boost corporate earnings and share prices while failing to achieve wage increases. They also criticize the government's handling of the pandemic as "behind the curve."

"Politics exists to protect lives and livelihoods," CDPJ leader Yukio Edano said in Kamakura, Kanagawa Prefecture. "We have continued to make proposals for change. It's up to you to make a change."

Media polls suggest the ruling coalition will retain a majority, or at least 233 seats, in the lower house, although the LDP could fall significantly short of the 276 it held prior to the dissolution of the chamber on Oct. 14.

A Kyodo News survey conducted earlier this week showed LDP candidates leading in about 200 of the 289 single-member districts, and neck-and-neck with opposition candidates in around 70. With about 40 percent of respondents saying they were unsure of who to vote for, the final result is difficult to predict.

"This election is a dead heat, it's a really close race," Kishida said in Higashimatsuyama.

The LDP, which has governed for most of the past six decades, faces its biggest threat in years as the CDPJ has formed an alliance with the Japanese Communist Party and other opposition groups to back the same candidates in battleground constituencies.

"We're asking you to pass judgement on the nine years under Abe and Suga," JCP Chairman Kazuo Shii said in a stump speech in Chiba, east of the capital, criticizing the government for past scandals and a sluggish COVID-19 response.

The CDPJ and its allies are calling for lowering the consumption tax and adopting legislation on equality for sexual minorities as well as abandoning nuclear power in favor of renewable energy.

The ruling coalition, meanwhile, is pointing to the opposition parties' differing stances on foreign policy and national security as making them unfit to govern, while pledging to double Japan's defense budget to around 2 percent of gross domestic product in the face of China's military buildup and the North Korean missile threat.

"We can't let such an unstable and uncertain opposition take the reins of government," Komeito leader Natsuo Yamaguchi said in a stump speech in Tokyo.